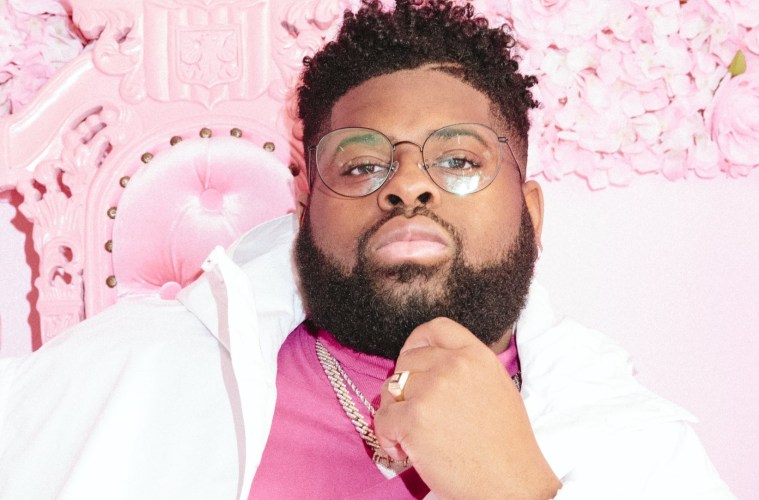 A press release states: “The long awaited album includes eight brand new songs alongside six stellar tracks released last year as THE PRELUDE EP. On the album, the Philly native brings us some much needed love after a tumultuous 2020. His debut represents a world that we aren’t living right now, with a purpose to heal and gift fans with another standout project.”

He’s performing a Valentine’s Day show on Friday, of which the man himself says on the Yoop website, “I’m planning a night of serenades, so bring yourself, or bring a date or two. I’m excited to finally see you all again!”