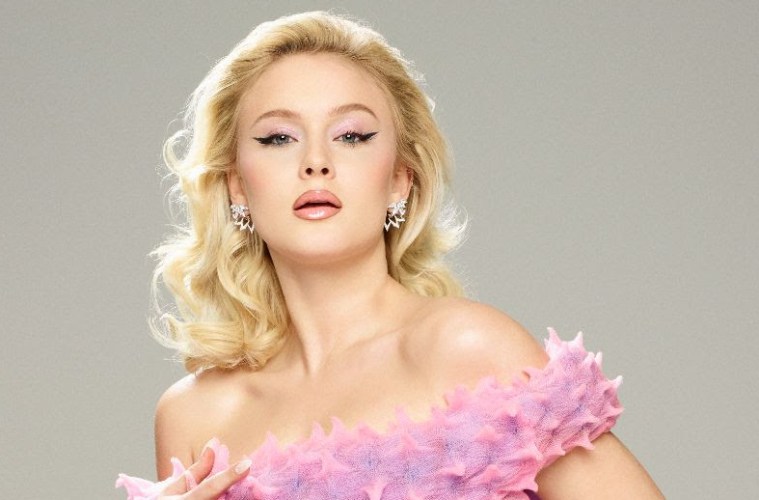 Brett Callwood3月 4, 2021
Swedish dance-pop singer Zara Larsson is celebrating the release of new album Poster Girl with a live streamed show on Monday. This comes a week after the release of the “Look What You’ve Done Single.”

“I love this song so much,” Larsson said in a statement. “I wanted to write about heartbreak, but in a way that was also empowering and positive. In my world being vulnerable is being strong, but on this one I’m saying ‘just LOOK at what you’ve done – I’m shining! You look like a piece of shit!’ It was important for me to have a song like this on Poster Girl.”

Back in 2019, we spoke to Larsson and she told us about her evolution to that point: “I am much smarter and wiser than I was. I’m not a teenager anymore – I’ve been through so much including feeling my first heartbreak. As for the sound, the culture has evolved so much so it’s going to be different. I try not to overthink it too much, though.”