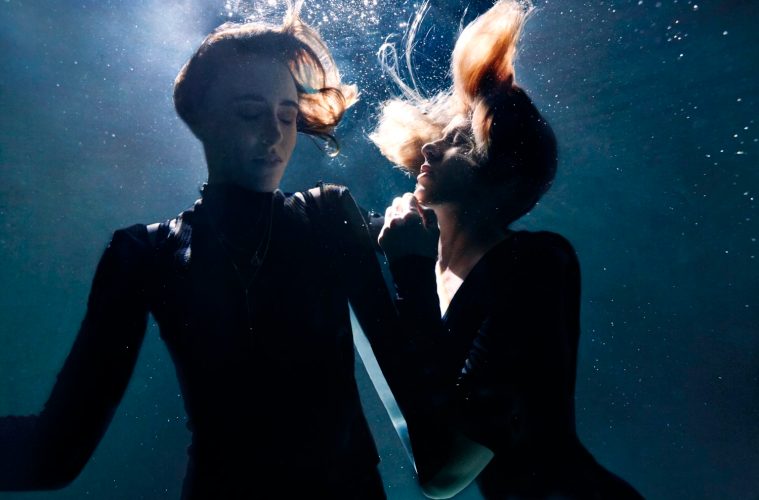 Eli & Fur Turn Up the Pressure

Eli & Fur Turn Up the Pressure: London duo Eli & Fur started DJing and producing when they decided against university in favor of weekend club adventures.

“From there it ignited a passion for wanting to play and make tracks we could play out,” they say. “It started as two mates just having fun and playing tunes in as many London venues as possible. When we got offered our first paid international gig in Tokyo we couldn’t believe it. The offer came in and we remember looking at each other and being like, ‘we could actually do this as a job’.”

The pair attended the same school and lived together in England’s capital. Coming together as a musical project seemed natural. Now, they describe their sounds emotive, uplifting and euphoric.

“The style we DJ is a combination of that Eli & Fur sound and moves between house and techno, the dark and deep and the uplifting and energetic,” they say. “Our music tastes are eclectic, we like to keep it fun.”

Like everywhere else, they say that the nightlife scene in London has suffered over the past year.

“Everyone has needed a lot more help than they have been given but it feels like there is a light at the end of the tunnel,” they say. “It’s going to be really interesting to see how we all come out the other side. London has always been a haven for amazing venues and incredible parties, it’s one of our favourite places to play, and we really hope the city can come back as strong as possible after all this.”

The new single is “The Pressure,” and they say that it’s about being all consumed by love and all the positive and negative that comes with that.

“Being out of control, the intensity and navigating powerful emotion,” they say. “There will be more singles following this one and yes we are very excited to say there is an album coming this summer!”

Eli & Fur Turn Up the Pressure: The “The Pressure” single is out now via Astralwerks.