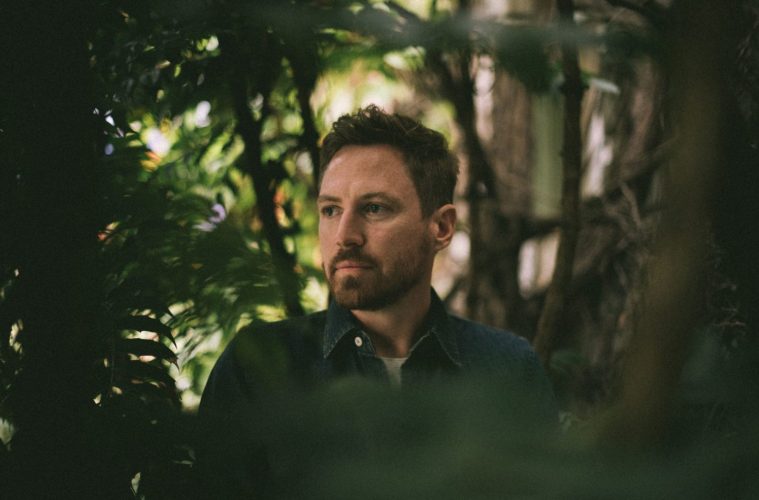 TOR Flies to Oasis Sky: Vancouver producer TOR has been messing with music production since he was a teenager, but it was ten years ago that things got serious when he decided to record an album, Drum Therapy. On the back of that, he started touring, getting his name out there, and he’s been developing his sound ever since.

“I love interesting rhythms and drum patterns,” he says. “Sounds with character and atmosphere with chords and melodies that are unique and unexpected, which I try to convey in my music to the best of my ability. I don’t really stick to one tempo or genre, and try to have each song have its own identity within the album as a whole.”

TOR is still based in Vancouver, and he loves it there.

“We have a great scene here and some of the best festivals like Basscoast and Shambhala which are set in the forest with rivers and mountains,” he says. “In the city, despite the demand it’s been tough to keep event spaces going with skyrocketing property values, so I’m hoping post-pandemic we’ll see the city prioritizing the arts and helping to make it bounce back.”

His new album, out April 30, is Oasis Sky. TOR says that it’s been a long process.

“It took awhile to come into focus and the themes ended up being about my sense of home,” he says. “Growing up, my family always moved around and even into adulthood I was working side jobs while developing my music career there was always a bit of a transient nature to it. The album really started coming together after moving into a new place and intentionally slowing down, appreciating just being home and making time and space to experiment and enjoy the process. It’s a highrise apartment filled with plants and flowers and it feels like an oasis in the sky.”

Looking ahead 2021, the artist says that it’s hard to make plans while we’re still in lockdown.

“I haven’t been able to plan any travel or shows, so I’m still focusing on music making and keeping the album momentum going with remixes and edits that I’ll keep releasing as the year goes on,” he says. “Hoping things relax soon and borders open, I’m looking forward to playing all this new music out!”

TOR Flies to Oasis Sky: The Oasis Sky album is out April 30.