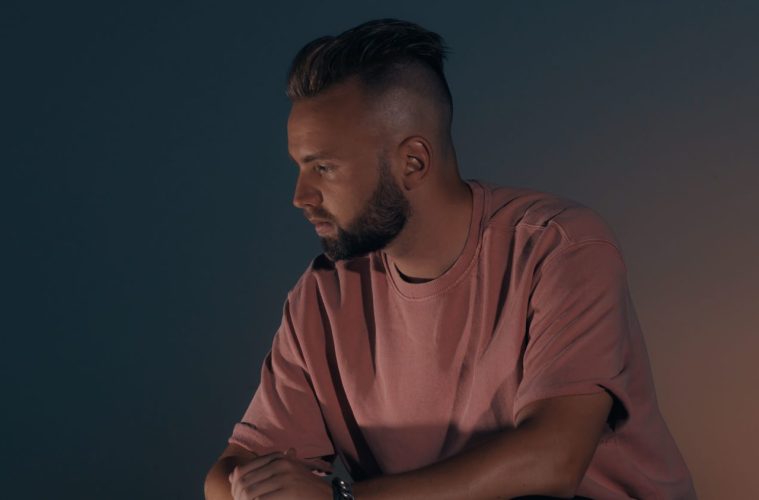 The man commonly referred to as Topic has been producing music since he was 16 years old, when his music teacher introduced him to computer-based music programs.

“I got stuck on that and also started producing at home,” he says. “Since then it gave me so much joy to create music, so I pursued it as a hobby. I actually worked in a business job for five years, but in 2014 music became a bigger and bigger part in my life and I finally decided to quit my job and to only make music.”

It’s gone pretty well, but 2020 was a breakthrough year thanks to the success of the “Breaking Me” single, which took him to bigger crowds on a global level despite the pandemic lockdown. The song is fairly representative of his vibe.

“I like to call my sound/style melancholic dance music – songs with mostly rather sad lyrics which bring up various kinds of emotions, but with a sound which makes you want to dance at the same time,” Topic says.

His latest single, “Your Love (9PM)” is a collaboration with A7S and ATB.

“It has got a completely fresh structure fit for 2021 and also lyrics by A7S,” Topic says. “ATB got in contact to me through a mutual friend as he liked my style with ‘Breaking Me.’ He only lives a 40 minute drive away so a few days later we met up in the studio and started producing directly, with A7S brought in via videocall for the lyrics.”

Looking forward into 2021, Topic is simply hoping that the industry can survive.

“A lot of clubs and agencies have been hit really hard,” he says. “I’d love to plan some gigs as soon as it´s safe for everyone again. Of course, as nearly every musician, I’ve spent a lot of time in my studio the past few months so there is a lot coming up music-wise.”