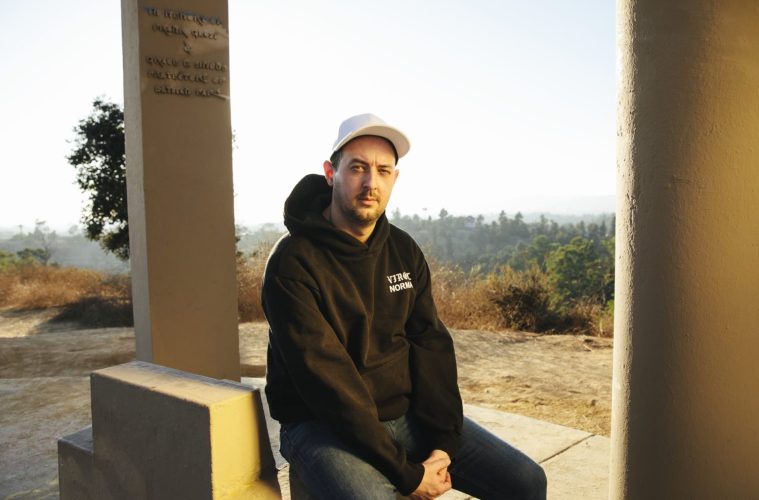 Not Another DJ: Wolfgang Gartner

Brett Callwood1月 14, 2021
Wolfgang Gartner is an alias of DJ and producer Joey Youngman, and he’s hitting playlists right now thanks to his collab with Deadmau5 — “Channel 43.” It’s far from the first time that the pair have worked together — highlights include “Animal Rights” from 4X4=12, and “Channel 42” from Album Title Goes Here.

Gartner/Youngman started producing electronic music in 1993 and learning to DJ in 1994, but he says that it didn’t turn into a paying job until 2003. His career highlights include: “Grammy nomination for ‘Best Remix,’ playing three Coachellas, some of the overseas gigs I’ve done and maybe my EDC MainStage performance with Eve when she came out to do our track ‘Get ‘Em’.”

He says that he describes his sound as, “electro-ish bass-driven house music with an emphasis on new and developing sound design.” That blends perfectly with Deadmau5, hence their ongoing relationship.

“We did a couple songs together from 2009-2012, then reconnected this year,” he says. “I think we wanted to give people a new taste of that sound because nobody else is really doing it right now.”

Moving forward into 2021 with “Channel 43” out there, he says that it’s hard to plan because we don’t know when things are going to open up.

“That said, I plan to tour as much as possible, whenever it is possible,” he says. “I’d also like to put out an album at some point and am trying to make as much music as possible.”

deadmau5 and Wolfgang Gartner’s “Channel 43” is out now.