KSHMR Looks to the World we Left Behind – 洛杉矶周报 – 亚洲版 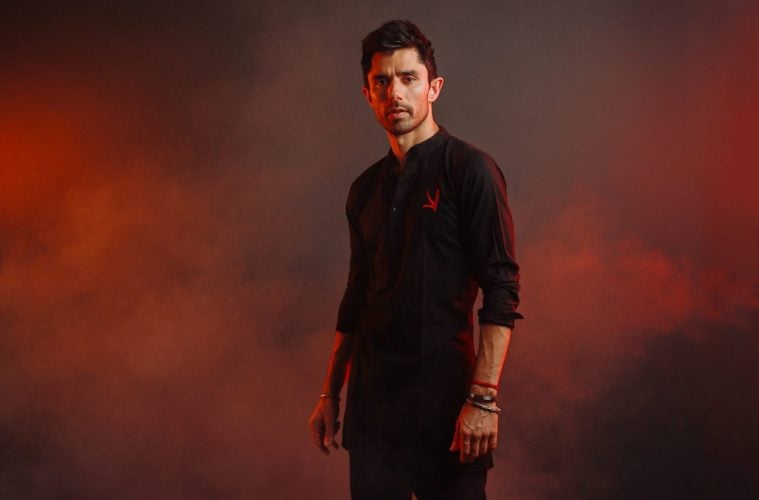 KSHMR Looks to the World we Left Behind

Berkeley DJ and producer KSHMR releases his debut full length album, Harmonica Andromeda, this year, though he’s been active since 2006. He has released a bunch of EPs over the years, and he says that this sound has organically evolved.

“I think early on I was mostly focused on songs that would make people move when played live,” he says. “The Lion Across The Field, my first EP, was a way to break out of that and make music more suited for listening in different environments. With this new album, I really followed the rabbit hole of ignoring the usual EDM framework and explored orchestral and acoustic sounds to tell stories with the songs.”

KHMR describes his sound today as a, “mixture of dance music production and organic sounds that paint a certain culture and setting in each song. Whether that be the old west or India or a jungle or even a circus this has made music really exciting for me, and made me so passionate about this album.”

While he concedes that the lockdown had a huge affect on the electronic music scene, he believes that California is still a hotbed of talent.

“It’s a really tough time for the electronic music scene because of the quarantine since electronic music is often best enjoyed live,” he says. “Putting that aside, I think CA is an amazing home for dance music and events. The lockdown has been a tremendous contributor to making the album possible and enabling me to explore and experiment in my music in a way that I haven’t been able to do for years.”

Preceding the album is a single, “The World We Left Behind” (feat. Karra).

“‘The World We Left Behind’ is one of the happier poppier tracks on the album but it definitely reflects the use of world instruments mixed with dance elements and a cinematic feeling that I hope to achieve in every song on the album,” KSHMR says.