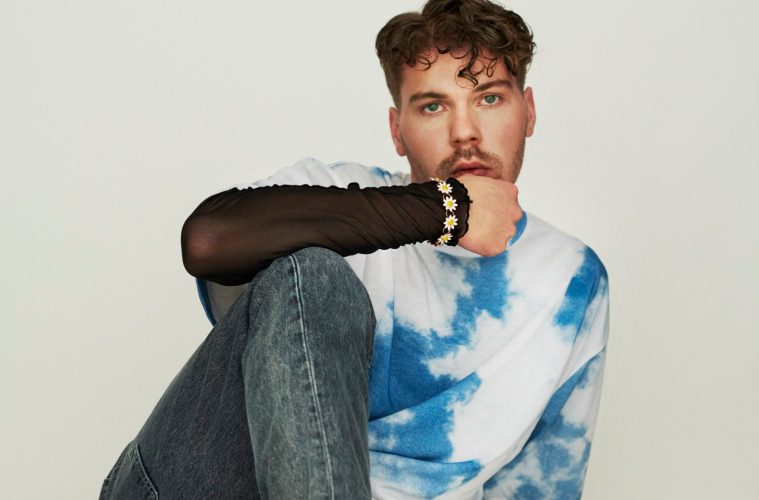 Drown in Discrete with New Single

“I was mainly doing beats back then and the older I got, the more invested I got into the song writing process too,” he says. “My first gig as a DJ was at a friend’s party when I was 15. I had practiced so much for this party and was so nervous before playing even though it was just my friends.”

Discrete says that he enjoys a lot of different style of music, and therefore allows himself to go in many directions creatively.

“I love that by being a producer, I’m not bound to one single sound and not bound to one genre,” he says. “I can jump around with different genres from day to day. To be honest, I don’t put too much focus into what genre I’m producing, it’s mainly about if this song is good or not.”

The artist still resides in Stockholm, Sweden, but he has reservations about the country’s current electronic music scene.

Discrete’s new single is “Drown in Me,” and he describes it as monumental and epic.

“For me it was a very important step to also bring the best out of Ouse, Dylan and Kiesza,” he says. “When having an artist featured on my songs, I want their fans to be able to listen to that feature and feel that this is something real. Even though it can be a new territory of sound, it should be as authentic as possible.”

Finally, Discrete says that he has a lot of music coming out this year.

“2021 is putting Discrete in the next chapter,” he says. “I’ve been making music all 2020 and hopefully most of it comes out this year! Regarding shows and stuff it all depends on how COVID is going to turn out.”

Drown in Discrete: His “Drown In Me” ft. Kiesza, Dylan Fuentes and Ouse, is out now.