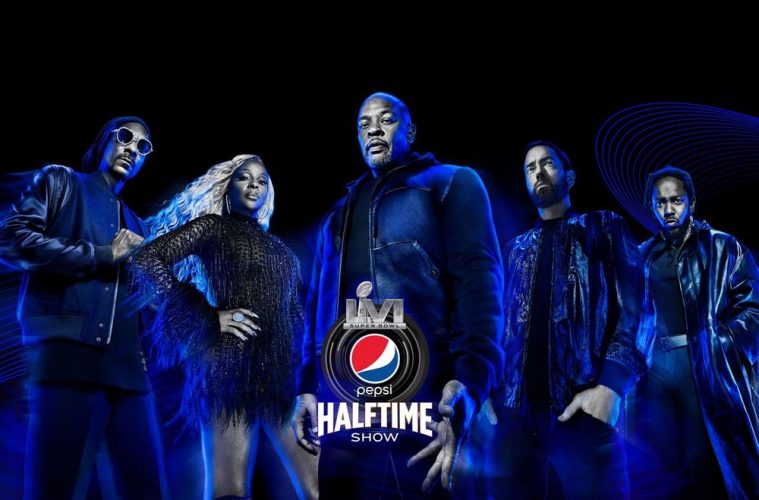 Along with the L.A. favorites, Dr. Dre will be bringing along his famed label-mate Eminem and frequent collaborator Mary J. Blige.

“I’m extremely excited to share the stage with my friends for the #PepsiHalftime Show,” Dr. Dre said through Twitter Thursday. “This will introduce the next saga of my career.

While the Los Angeles Rams and Chargers played in the new stadium last season, this 2021-2022 season is the first they play in front of fans, due to 2020 COVID-19 pandemic restrictions. It will also be the stadium’s first time hosting the Super Bowl.

This will be Dr. Dre’s first performance after his health scare this January, where he was hospitalized from a brain aneurysm. The legendary producer was was sent home later that month and was most recently spotted at the September Walk of Fame induction ceremony of longtime Los Angeles-based DJ Kurt “Big Boy” Alexander.

The all start music group hold a total of 43 Grammy awards between them and will all share the same stage for the first time in their careers.