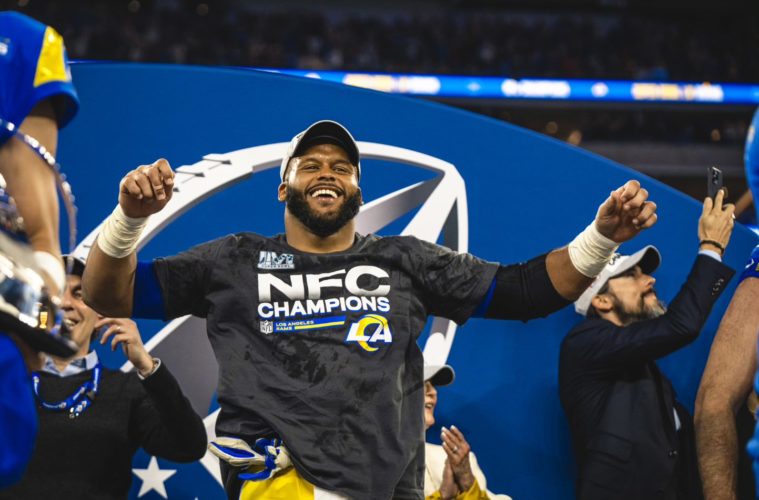 The Los Angeles Rams pulled out a close 23-20 win against the Cincinnati Bengals, to become Super Bowl Champions, Sunday.

Rams quarterback Matthew Stafford orchestrated a touchdown drive in the final two minutes, finding wide receiver Cooper Kupp to take their first lead since the 2nd quarter. From there, the defense held the Bengals, behind a game-deciding sack from Rams veteran Aaron Donald.

“I’m so proud of this team, there’s so many guys on our team that deserve this,” Stafford said in a post-game interview on NBC. “We’re a freaking tough team, showed up late and pulled through.” 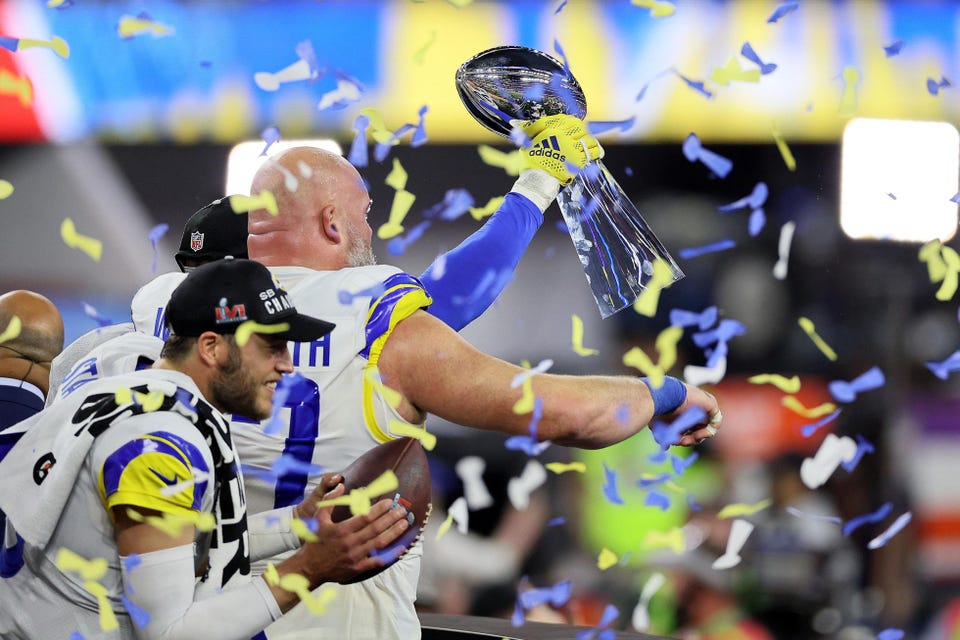 Both teams got quick scores in the first quarter, as it looked like this was going to be a shoot-out between two of the most potent offenses in the NFL.

The defenses tightened up down the stretch, until the final two minutes of the game, where Cooper Kupp put the team on his back, despite almost having the drive derailed by penalties.

Offsetting penalties with 1:38 nearly killed the Rams, as it appeared they had scored a go-ahead touchdown, with Stafford finding Kupp in the end zone. The flags took away the scoring play, as the Rams had to re-do their first-down play.

However, on the very next play, a defensive pass interference call on the Bengals, got the Rams on the 1-yard-line.

The Rams would not be denied in their final drive, as Stafford found Kupp again in the end zone, with Los Angeles taking a 23-20 lead and leaving the Bengals with 1:25 of clock. 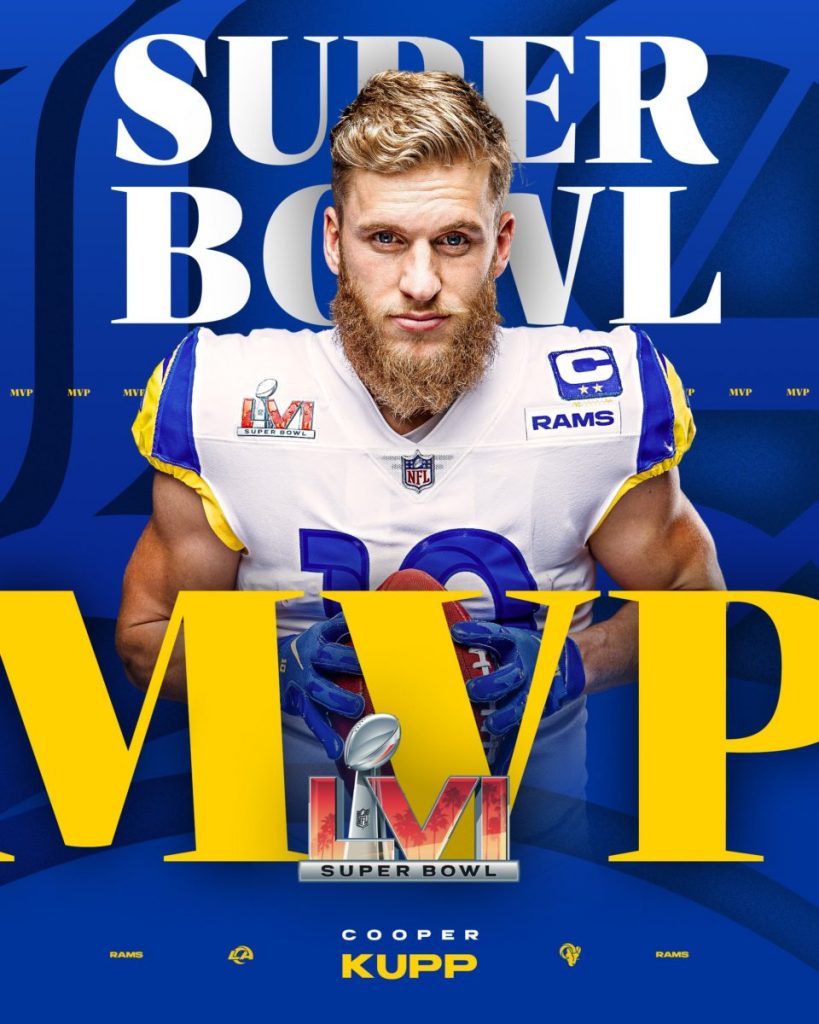 Stafford had an up and down game, but finished with 283-yards passing, 3 passing touchdowns and 2 interceptions.

Despite a strong effort from the Bengals, the Rams defense shut them down in the 4th quarter.

Bengals quarterback Joe Burrow put up 263-yards passing and a touchdown. Receiver Tee Higgins caught both the Bengals’ touchdowns, one being thrown by running back Joe Mixon on a trick play.

The Rams held the Vince Lombardi trophy in front of the SoFi Stadium crowd, with confetti falling as quickly as the tears of joy from the players and coaches.