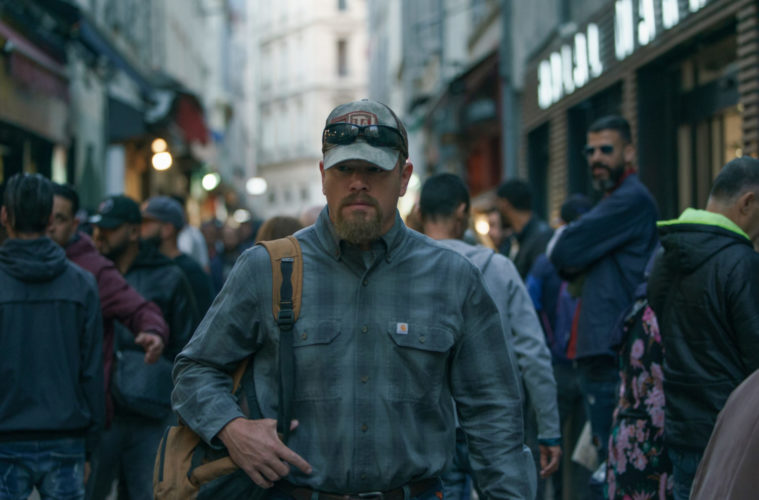 The opening shot of Stillwater depicts the remnants of a house after it was destroyed by a tornado. This is how director Tom McCarthy portrays the condition of America in a movie that takes place in France, but is wholly concerned with this country. A hefty man in a hardhat and goatee, Bill (Matt Damon), sifts through the rubble with a look of one who’s seen destruction his whole life.

Afterwards, he interviews for several jobs before jumping on a flight to Marseilles, France to visit his daughter Allison (Abigail Breslin) in prison, who was convicted of murdering her roommate four years prior. Clearly inspired by the Amanda Knox case, Allison is struggling to convince the government to reopen her case, as there’s an important lead they’re ignoring. A self-professed “fuck-up,” Bill was an absentee father and alcoholic for most of her life, so when their lawyer rejects her request, he decides to follow the lead and exonerate his daughter himself. It’s an opportunity to make reparation for a lifetime of neglect.

It might sound like a rudimentary who-done-it thriller, but the filmmakers utilize the investigative storyline to uncover deeper truths about its characters. Then screenwriters McCarthy, Thomas Bidegain and Marcus Hinchey boldly switch gears to focus on Bill’s relationship with a French actress, Virginie (Camille Cottin) and her daughter, Maya (Lilou Siauvaud). At first, the pair are there to simply help Bill navigate the rough streets of Marseilles, but they quickly create a rapport with this troubled American. Bill’s relationship with them is the best part of the movie– captivating and filled with moments of raw honesty and humor. 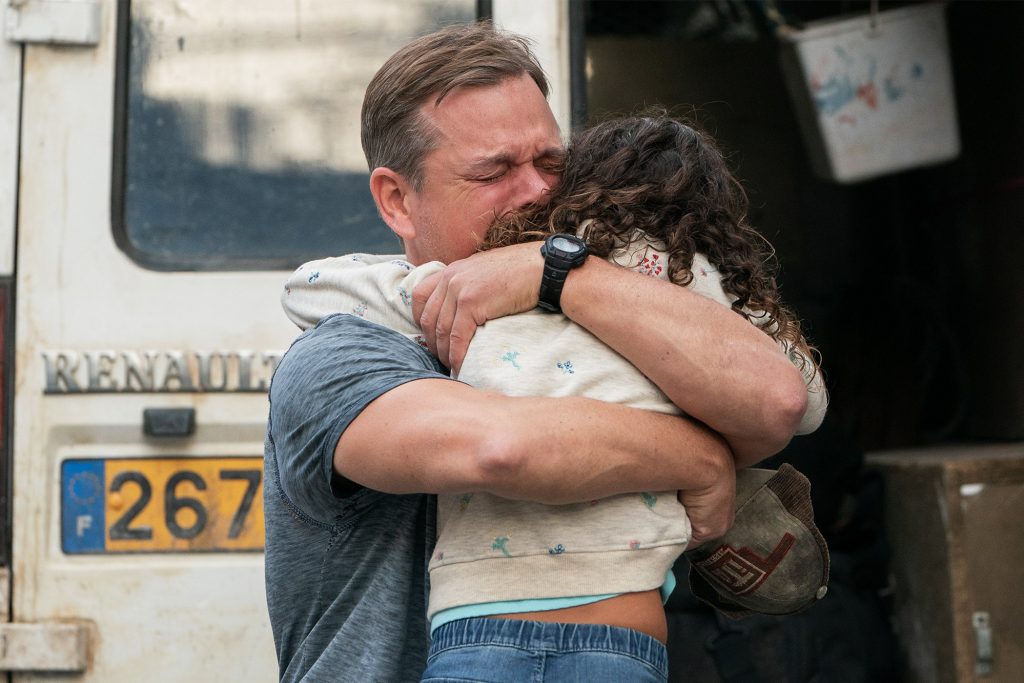 McCarthy doesn’t approach the “fish out of water” trope with a sledgehammer but instead portrays Bill’s confusion in the foreign country with a quaint authenticity. In many ways, Bill is the stereotypical heartland American (you might even call him a traditional blue-collar Republican). He has a tattoo of the American eagle, he prays before every meal, he owns guns and he’s unexpressive and unapologetic to the bone. He also lacks the openness we usually demand from our protagonists, so it’s intriguing when he starts to create a new family with these people and his carefully fortified defenses begin to crumble.

As we’ve seen in McCarthy’s other films like The Station Agent or Spotlight,  he’s as fascinated by human behavior as he is with plot. He never sacrifices one to serve the other. Unfortunately, he does exactly that when the story veers off into farfetched contrivance in the third act. Thankfully, the movie has enough sincerity, connective tissue to its setting and empathy for its characters to rise above this setback. The performances help as well. Breslin’s turn as Allison is gritty and authentic. Cottin’s Virginie is naturalistic and graceful. But the real standout here is Damon, who inhabits Bill without an ounce of pretense or caricature. His performance is so natural and intricate, halfway through the film you forget it’s the same actor who played Jason Bourne and Will Hunting. It’s Academy Award material.

Even with its minor flaws, Stillwater is a welcome change from the status quo because it has something to say besides, “I’m going to entertain you.” The studios don’t make movies like this very often. It’s an American film with a hefty budget and a big star that’s more concerned about human behavior and asking tough questions than displaying large set pieces. Now that we have experienced so much destruction and divisiveness at home, who are we? How do we define our identity? And how do we connect with others and ourselves in a meaningful way when we’re fraught with so much past and present sorrow? Ultimately, this film poses more questions about the contemporary American predicament than it answers, which is actually an attribute, not a flaw.