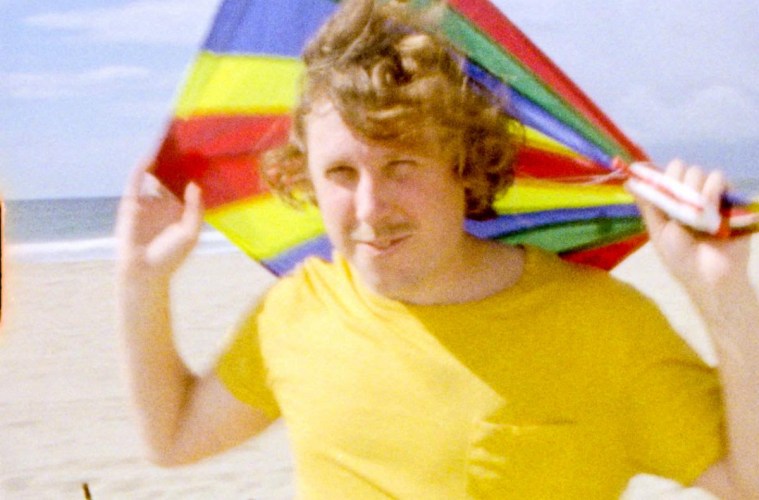 Nick Winfrey: I’m not much of a festival guy. They’re hot, they’re dusty, and by the time the bands I really want to see take the stage, I’m usually burned out and just want to go home. I’m also not much of a legacy act guy. They’re invariably disappointing – the band is too old, the songs are too new, and I’m left fidgeting through later-album deep cuts in order to get that sweet payoff of hits in the encore. That being said, I AM a fan of legacy acts performing their classic albums – even at music festivals. I’ve seen a few memorable ones – the Jesus and Mary Chain playing Psychocandy at FYF 2015, the Breeders doing Last Splash at FYF 2013 – but nothing tops seeing Television perform Marquee Moon front to back at Desert Daze 2016 in Joshua Tree.

Television is one of those touchstone bands for me. I can still vividly recall the first time I listened to Marquee Moon in a friend’s living room. It completely blew apart my idea of punk in the same way that Black Flag’s My War did just a few years earlier. I’m not even sure if I registered it as punk at the time. Coming out of the same CBGB scene that birthed the three-chord bop of the Ramones and the young, loud and snotty snarl of the Dead Boys, these guys had center parts and played five-minute, heavily composed guitar solos. I was mesmerized by it then, and I still am when I sit down to listen to it now.

So when I heard Television was playing Marquee Moon at Desert Daze in 2016, I knew I was going. Well, to be completely honest, I knew I was going because a band I was in at the time, Numb.er, was already slated to play earlier in the day. However, I’m glad I was forced to be there that day, because that Television set absolutely blew me away – legacy act or not.

As the opening chords of “See No Evil” rang out, the last remaining light of the day clinging to the hills in the distance, a wave of excitement rushed through the crowd and chills ran down my spine – I knew I was witnessing something special. Song for song, note for note, the instrumentation was tight and technically perfect. The serpentine, interwoven guitar lines were as potent as ever, and Tom Verlaine’s voice, while not as immediately forceful as on record, still carried the same conviction. And I swear to God – as Verlaine felt out the choppy double-stop intro of “Marquee Moon,” a full fucking moon rose over the horizon. It was honestly a surreal, perfect moment, and even five years later, I can still recall it with photographic clarity.