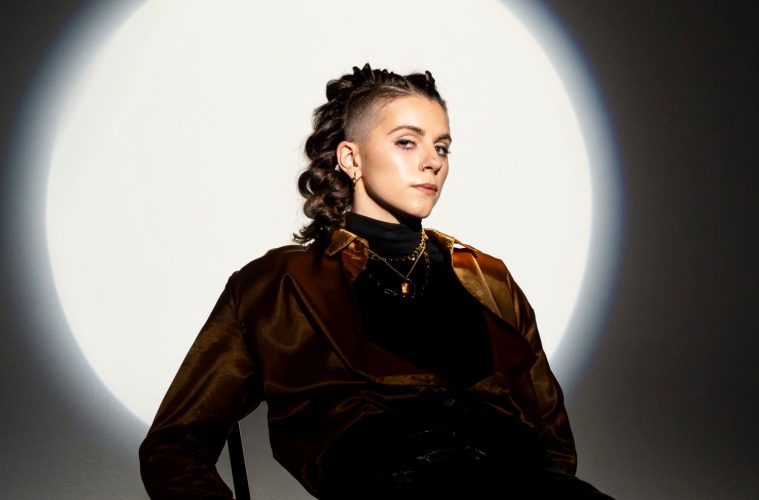 Pvris Gets Used on Album and Livestream

PVRIS Gets Used on Album: Massachusetts indie rock synth-pop outfit PVRIS (pronounced Paris because why not) released their third studio album Use Me in August. They’ll be performing the album in its entirety on Saturday, with a full production set from Arizona.

According to the press release: “PVRIS marked a new era with the release of the critically acclaimed album last year, as frontwoman, multi-instrumentalist, songwriter, and producer Lynn Gunn confidently stepped forward as PVRIS’ leader and sole architect.”

PVRIS Gets Used on Album: Tune in at 5 p.m. PT on Saturday, April 17 via pillar_music.