Jane Campion’s The Power of the Dog: Repressed on the Range – 洛杉矶周报 – 亚洲版 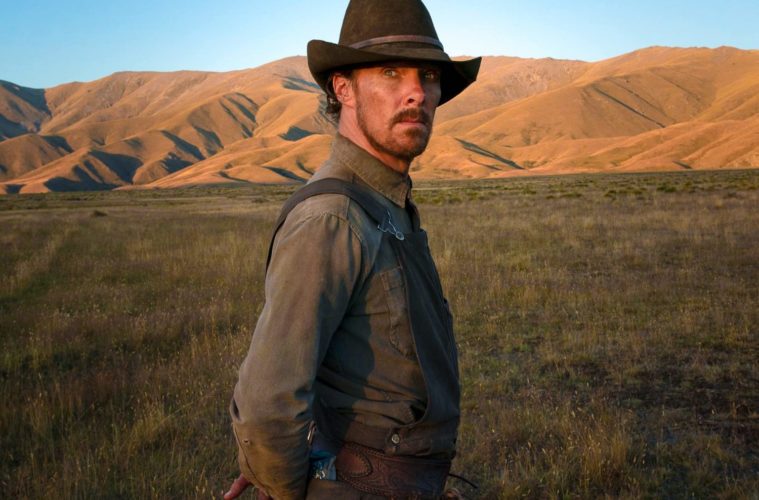 Jane Campion’s The Power of the Dog: Repressed on the Range

The Power of the Dog, Jane Campion’s first feature in 12 years, is well worth the wait. A creepingly sinister drama set in 1924, the film is an exceptionally well made yet conservatively restrained historical piece that casts a haunting shadow over the American West. Set in Montana (though shot in the rugged southeast reaches of New Zealand), it looks persuasively barren, matching the private desolation of the characters.

Campion won the Silver Lion for Best Direction at the Venice Film Festival and may well come away with her first Oscar nomination since The Piano in 1993. Adapting a critically acclaimed yet unjustly neglected 1967 novel by Canadian-American novelist Thomas Savage, Campion tells the story of George and Phil Burbank, brothers who run a prosperous ranch in southeast Montana. George (Jesse Plemons), who keeps the books, is plump, awkward, and kindhearted. His brother, Phil (Benedict Cumberbatch), who prefers the saddle (“I stink and I like it!”), is lean, ferociously intelligent, and malevolently possessive. When George marries attractive widow Rose (Kirsten Dunst, his real life partner) and moves into the family ranch house with Rose’s teenage son Peter (Kodi Smit-McPhee), Phil begins a malevolent campaign that drives Rose to drink and puts the delicate Peter in his sight lines.

The elegantly suspenseful scenario is put together with the care and beauty of a spider’s web, and Campion piles on the psychological layers without forfeiting her famously tactile sensuality. Phil Burbank is a particularly ambiguous and memorable character that deserves a spot in the canon of cinematic villains. A self-styled man’s man, he lives under the shadow of one Bronco Henry, a deceased cowboy whose exact relationship with Phil isn’t revealed until well past the halfway mark. And Phil’s initial antagonism toward Peter, who makes paper flowers and nervously twirls a hula hoop when triggered, melts into something altogether different when he realizes the effeminate teenager is more of an equal than he initially surmised.

The cast acquit themselves admirably. Cumberbatch affects a very good American accent, an amusingly stiff-backed cowboy gait, and delivers a performance in which even the act of strumming a banjo takes on a menacing aspect. Plemons’s sweetness is nicely complemented by Dunst, who seems to bruise at the slightest insult and whose descent into alcoholism stimulates the film’s shocking third act. Smit-McPhee, who’s been working steadily since the tender age of ten, gets a lot of mileage out of his wide-set eyes and halting lisp.

In its precocious, literary way, The Power of the Dog sticks a scalpel in the myth of the West, centering on a rugged individualist whose manliness masks a psychosis of sexual repression and self-hatred. Campion, who has built a career out of drilling deep into the feminine psyche, seems to enjoy charting the darker reaches of the masculine nature. That she is moderately successful is a tribute to her taste—especially in her choice of subject matter—as well as her intelligence behind the camera. The film, like the book on which it is based, may be too subdued for contemporary audiences, but like the biblical passage that the title takes its name from, it has sharp teeth.