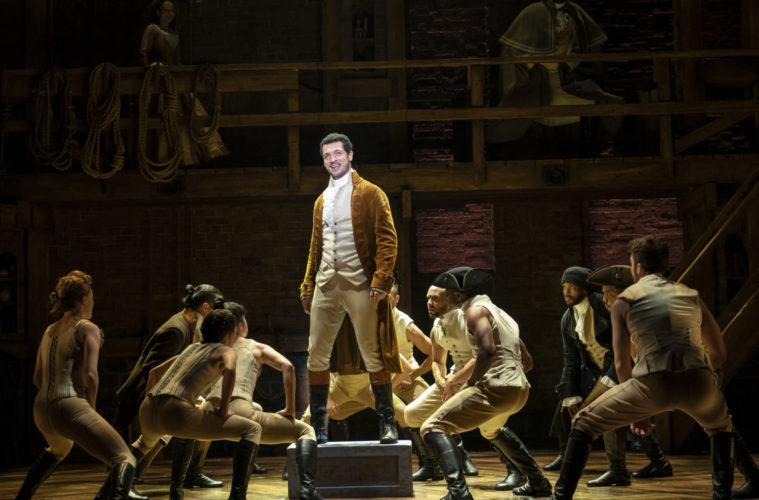 Hamilton Brings Broadway Back to L.A.

Hamilton transcended mere Broadway hit to become a phenomenon, and when it came to L.A. it was not surprisingly, the hottest ticket in town. After prematurely ending its run at the Pantages Theater due to the pandemic, it’s finally back this week (a week later than initially planned), and with its important themes about race, class and political struggle and its infectious score featuring hip–hop, jazz and R&B earworms and sing-alongs, it continues to live up to the hype.

The story of founding father Alexander Hamilton, written by Lin–Manuel Miranda and based on Ron Chernow’s biography, won all the awards (Tony, Grammy, and even the Pulitzer for Drama) and was made into a Disney+ special, but beyond the accolades and exposure, the musical inspired important conversations about history and had indelible impact on American culture. The L.A. cast is top-notch, too. If you have the opportunity to snag a seat, take your shot.