Drake and Kanye Bring Back Live Music To The L.A. Coliseum – 洛杉矶周报 – 亚洲版 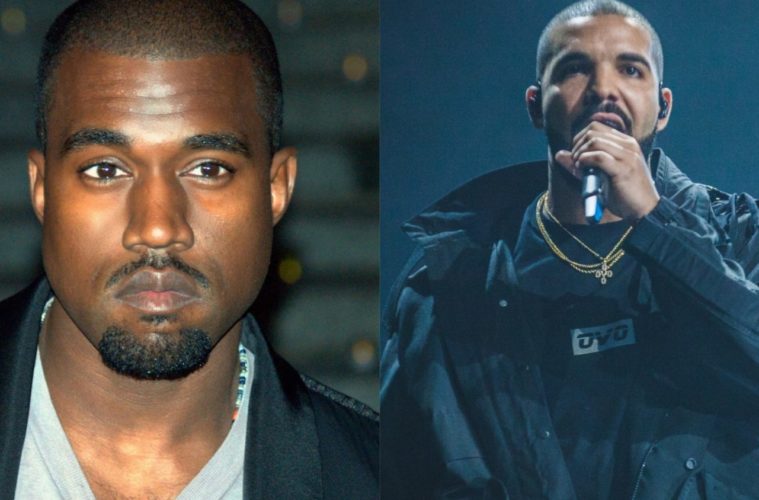 Drake and Kanye Bring Back Live Music To The L.A. Coliseum

In almost impromptu fashion, Drake and Ye (formerly known as Kanye West) put aside years of differences and decided to put together a joint concert at the L.A. Memorial Coliseum.

The conflict between the two rappers has been well-documented, with both explaining petty one-upsmanship over one another through not only music, but in public and real life.

The rivalry came to a climax in 2018 after rapper Pusha-T and Ye collaborated on a song where they made public, without Drake’s consent, that Drake had a child.

The beef was seemingly put to bed after their mutual friend, CEO of Rap-A-Lot Records, James Prince (also known as J. Prince) posted a photo of himself with Drake and Ye back on Nov. 16, with the caption reading, “What a beautiful night I had last night in Canada. Let’s make history December 9 Free Larry Hoover Concert.” 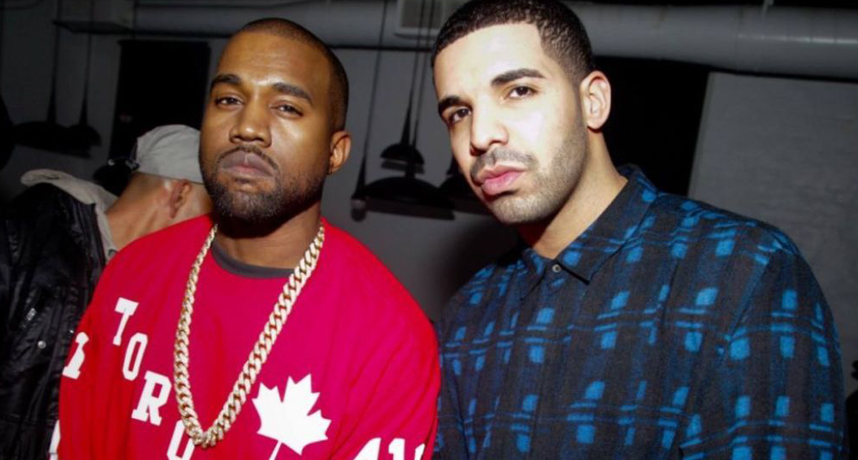 Larry Hoover was known as the founder of a Chicago street gang known as the Gangster Disciples. For years, Ye has advocated for the release of Hoover, who has been serving a 150 to 200-year prison sentence for killing a drug dealer. In 1995, he was indicted for allegedly orchestrating gang activity from within the Stateville Correctional Center in Crest Hill, Illinois.

Ye and Hoover’s son Larry Jr. both argue that the former gang leader has been reformed and deny the allegations that he orchestrated activity from within the prison. Ye, went as far as adding Larry Hoover Jr. in his latest album, Donda, with the son explaining what he believes.

The Free Larry Hoover concert is indeed happening at the L.A. Memorial Coliseum, Thursday, with tickets still available, starting at $150. This will be the Coliseum’s first live music event since the start of the pandemic.

For those who cannot make it out to the Coliseum, the concert will be streamed live on Amazon Prime Video and Imax Theaters across the U.S., both starting at 8 p.m. PST.