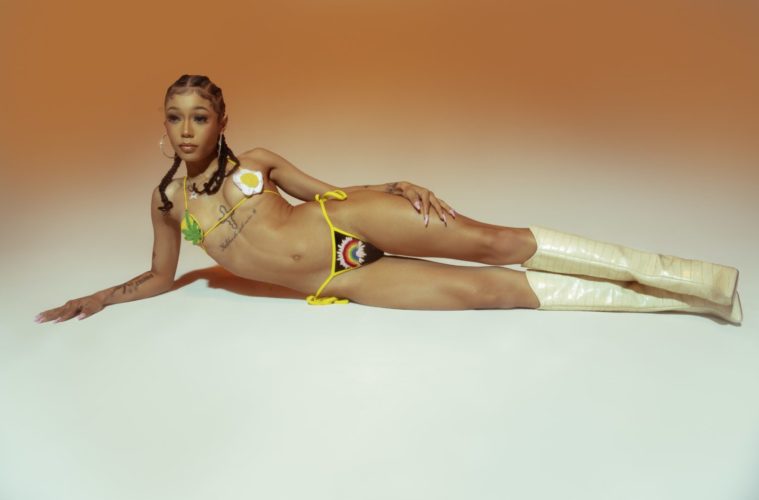 Back in February 2019, she told us that, “I want to be able to be calm and not let little things get to me. Being able to have self-control throughout the whole process. Even in the long run when I’m not even doing this.” A lot has happened since then, but her focus remains.

According to the press release, “Once again, her claws come out with highly quotable and hyper catchy bars before she ignites another chantable chorus. ‘Okay Yeah’ pops off as her latest anthem. The song also notably features on the blockbuster Madden 22 in-game and on the Official Soundtrack Album.”