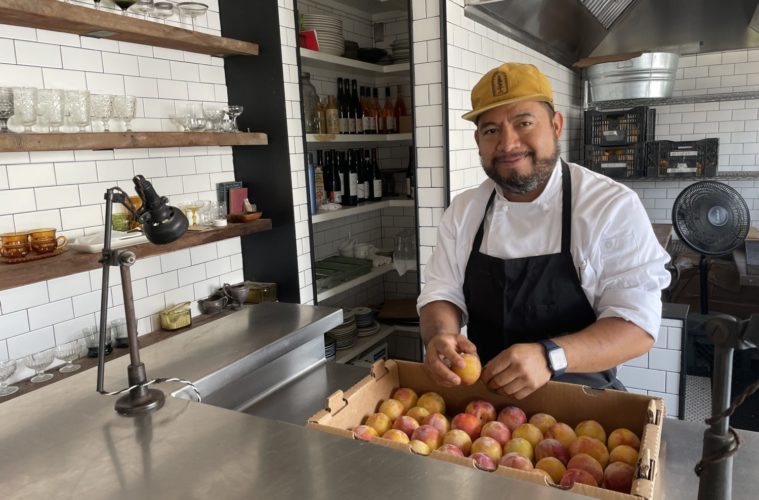 When Juan Hernandez came to the United States, he was 15 years old. His brother-in-law in Los Angeles told him tales of prosperity, job opportunities and being able to have things. So when he heeded his relative’s advice, all he brought with him from his village in Oaxaca was an intimate knowledge of corn, tomatoes and garbanzo beans.

Back in the day, when restaurants weren’t as strictly regulated, it was common to find a teenager working in the back of the house. Even though he didn’t speak a word of English, Hernandez managed to land a job as a dishwasher at Tengu in Westwood.

He felt comfortable there and loved watching the cooks sauteing and making salads and dressings and realized that was his calling. He’d wash his dishes fast and clean off his station so he could pitch in and help the cooks assemble a salad or saute chicken. A young chef took him under his wing and became his mentor. That was Travis Lett and when he later co-founded Gjelina, he brought Hernandez on to work in one of L.A.’s most celebrated restaurants in Venice. 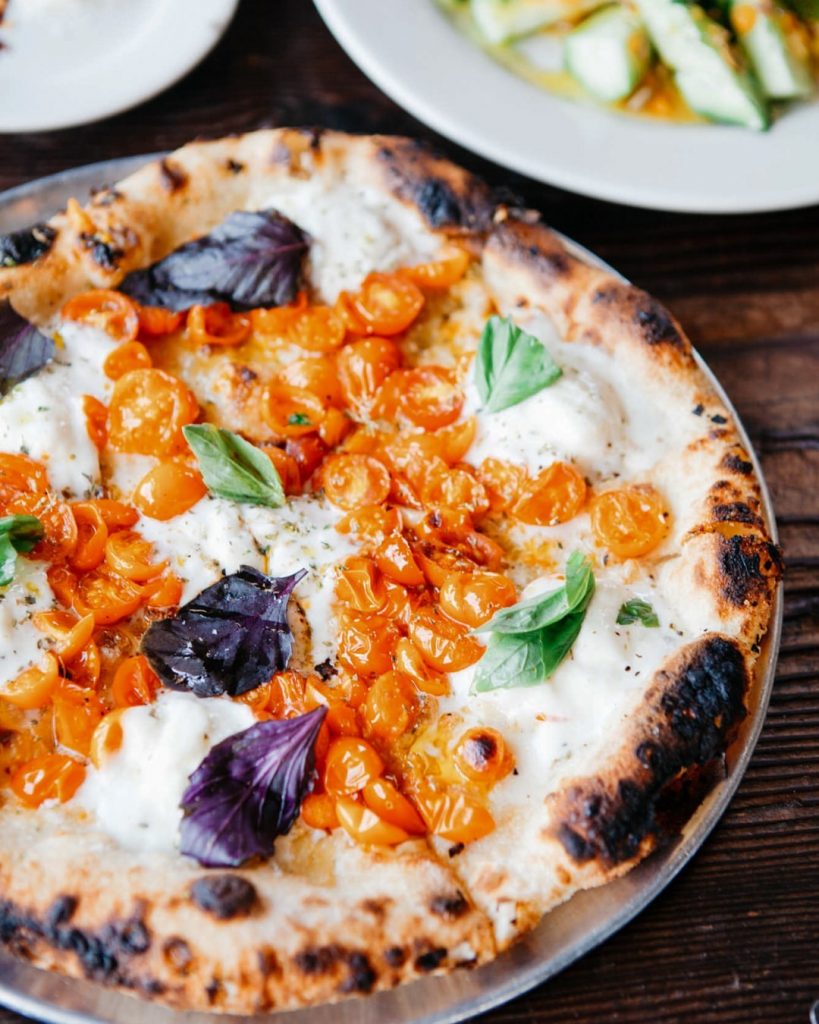 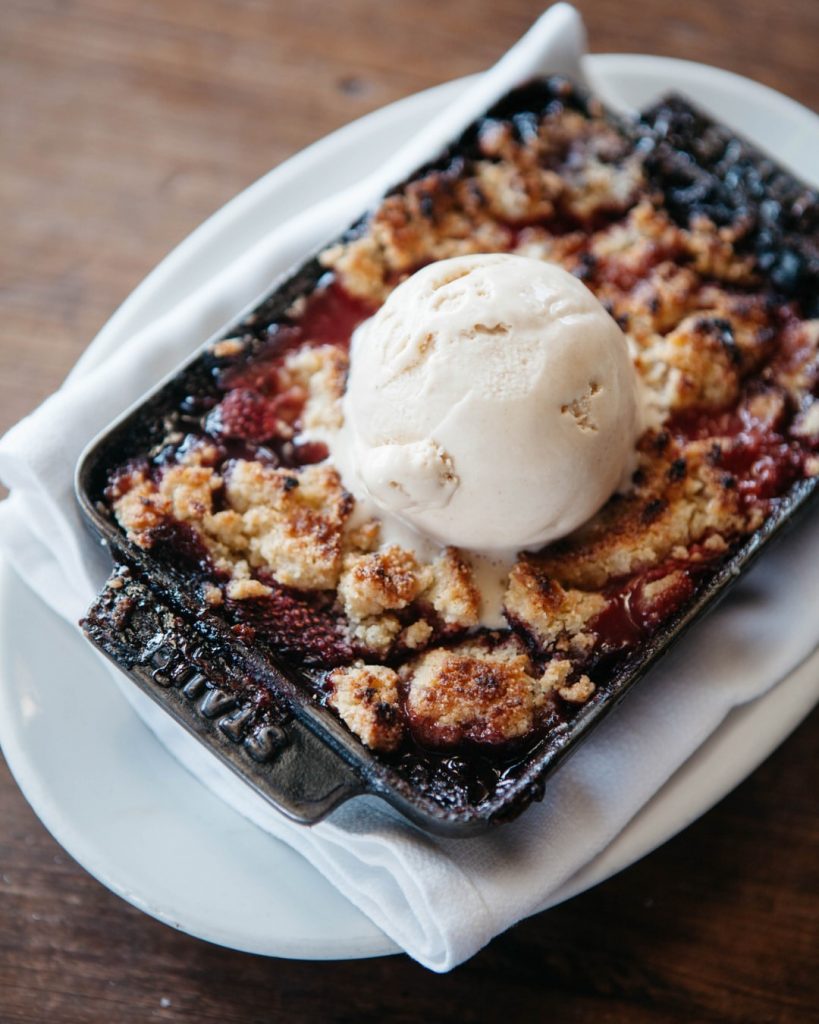 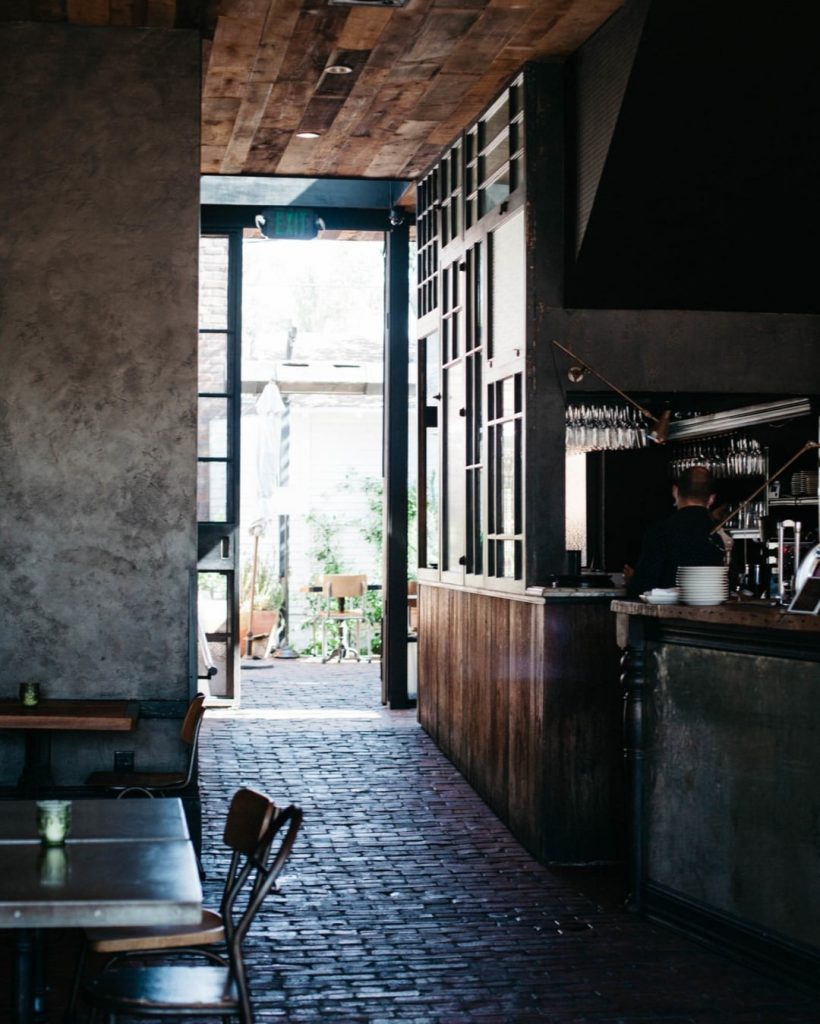 Hernandez is now the executive chef of the Gjelina Group, which includes Gjusta deli bakery and cafe, Gjelina, the upcoming Gjusta Grocers on Windward Circle and GTA counter service, which he oversees with Nina Subhas. Together with Gjelina Chef Pedro Aquino, they will soon reopen their popular Mexican pop-up restaurant Valle.

So were all those wonderful things everyone told him about emigrating to America true?

“No, it wasn’t true for the first six months,” Hernandez tells L.A. Weekly on the rooftop of Gjelina overlooking Abbot Kinney Blvd. “I was starving and had to wear the same shoes and clothes for six months until I got my first paycheck and then I was able to finally buy new shoes. It hasn’t been easy. Yes, now I have shoes and clothes and it’s gotten easier. But I’m glad I went through that because I really appreciate things in life and am so grateful for everything I have and have been able to pull my parents out of poverty in Oaxaca.”

His undying love of fresh produce and access to the best farmers markets in the country is what has inspired dishes like roasted eggplant with tahini, red onion and cherry tomato in a sweet and sour agrodolce, grilled dragon tongue bean with romesco and pecorino as well as braised corn off the cob with fermented chili butter and feta. Buying from 173 local farmers at least twice every week, Gjelina is the biggest farmers market buyer in Los Angeles.

“I grew up watching my mom cook and blanching elotes,” says Hernandez, who learned English while taking adult education classes at University High in West L.A. during his time at Tengu. “I remember when I was seven years old my uncle was growing tomatoes and after and school I would help him water the tomato plants. Then at harvest time he would come pick us up at 6 o’clock in the morning to pick heirloom tomatoes. I was seven years old when I started helping my father on our family farm after school.”

“I love working with eggplant but keep trying to figure out how to balance that funny tinge at the back of your mouth that you get. Combining it with pineapple was the perfect solution to that at Valle and here at Gjelina I make it with a tahini dressing, fresh tomatoes and onions. You have sweet, sour and savory all at the same time.”

The soft-spoken and humble Hernandez is shy, and according to Gjelina Group CEO Shelley Kleyn Armistead, a masterful leader in the kitchen.

“It’s like watching an orchestra,” she says at a table over an heirloom cucumber salad with a mix of seeds and herbs in a preserved citrus vinaigrette. “I’ve never seen a kitchen run like that, when there’s only one person calling and the entire line is listening and they remember every single order and they’re timing it with their buddy down the line. Juan has been with us for 11 years now and is an amazing leader who leads by example.”

Never wanting to take any credit, Hernandez attributes the success he has achieved to the staff, which is 70 percent Oaxacan.

“So much of Juan is guttural and instinctual, it’s not overthought,” says Armistead. “It’s not intellectual, it’s coming from the heart. Oaxacans have a very strong sense of home even if they haven’t been home for a long while, and working with other Oaxacans gives them a little bit of that. We can hardly wait for Valle to reopen so that Juan and Pedro can shine in the spotlight they deserve.”