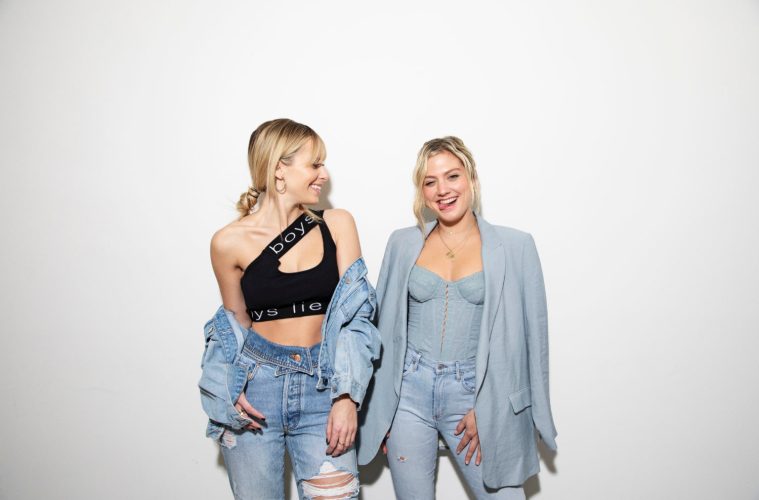 Tori Robinson and Leah O’Malley are successful fashion designers and entrepreneurs, whose label Boys Lie has amassed fans like Ariana Grande and Kylie Jenner. At only 26 years of age, the women are killing it, and have the wisdom and business acumen to prove it.

“We were trying to promote something that you can’t try on in a store, that you have to buy online,” explains Tori.

In that time while they were failing, they were actually building the base for what would soon become their empire: merch. Early on, they just had two pieces, created to promote the cosmetic brand. One with a self-love quote, another with a cheekier phrase.

“It’s about loving yourself unconditionally and making sure you have that self-worth,” describes Leah. 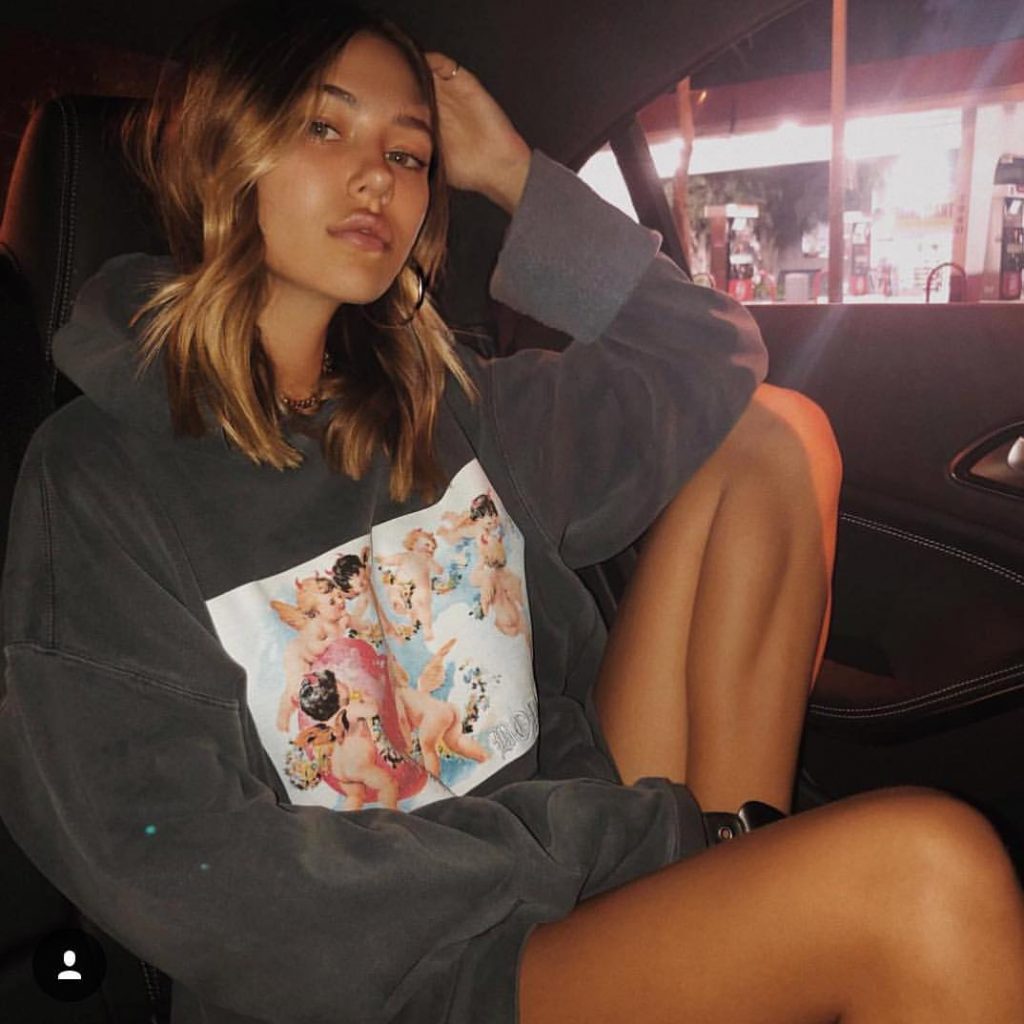 “They started posting on their socials, which ended up triggering – and having this domino effect of – all these people wanting this merch,” says Tori.

“While at the same time building our following,” interjects Leah. “Ming-Lee has amazing buying power, I have to say, because people want what she has. So her posting in the beginning grew our following and also grew our brand.”

“It was insane. It was like, all of the sudden in that two-month period … I woke up one morning and saw Gigi Hadid wearing our clothing and I just started screaming,” remembers Tori. 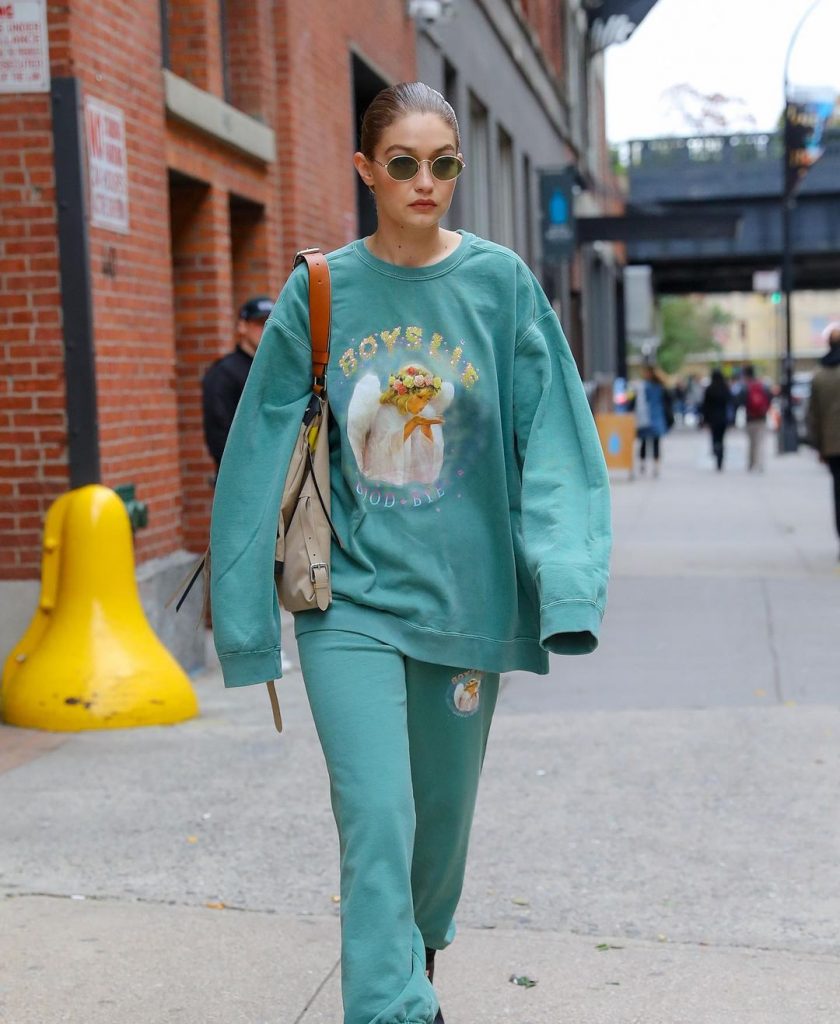 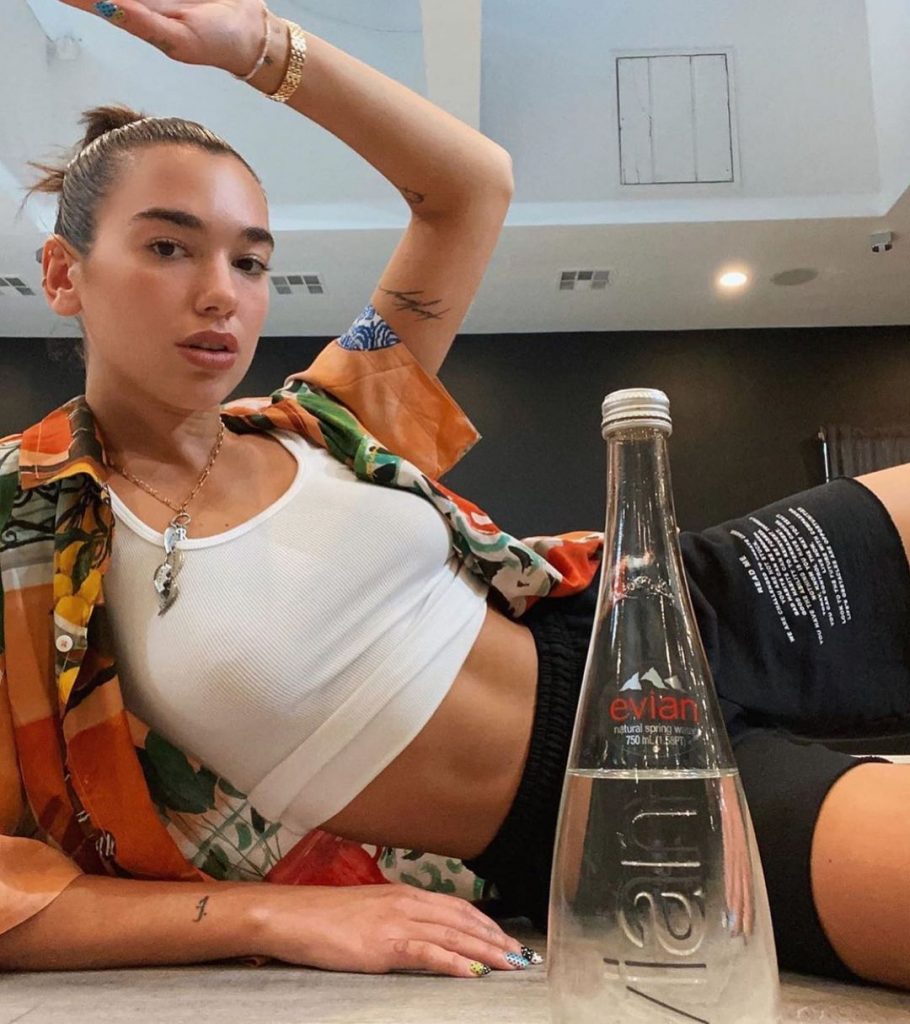 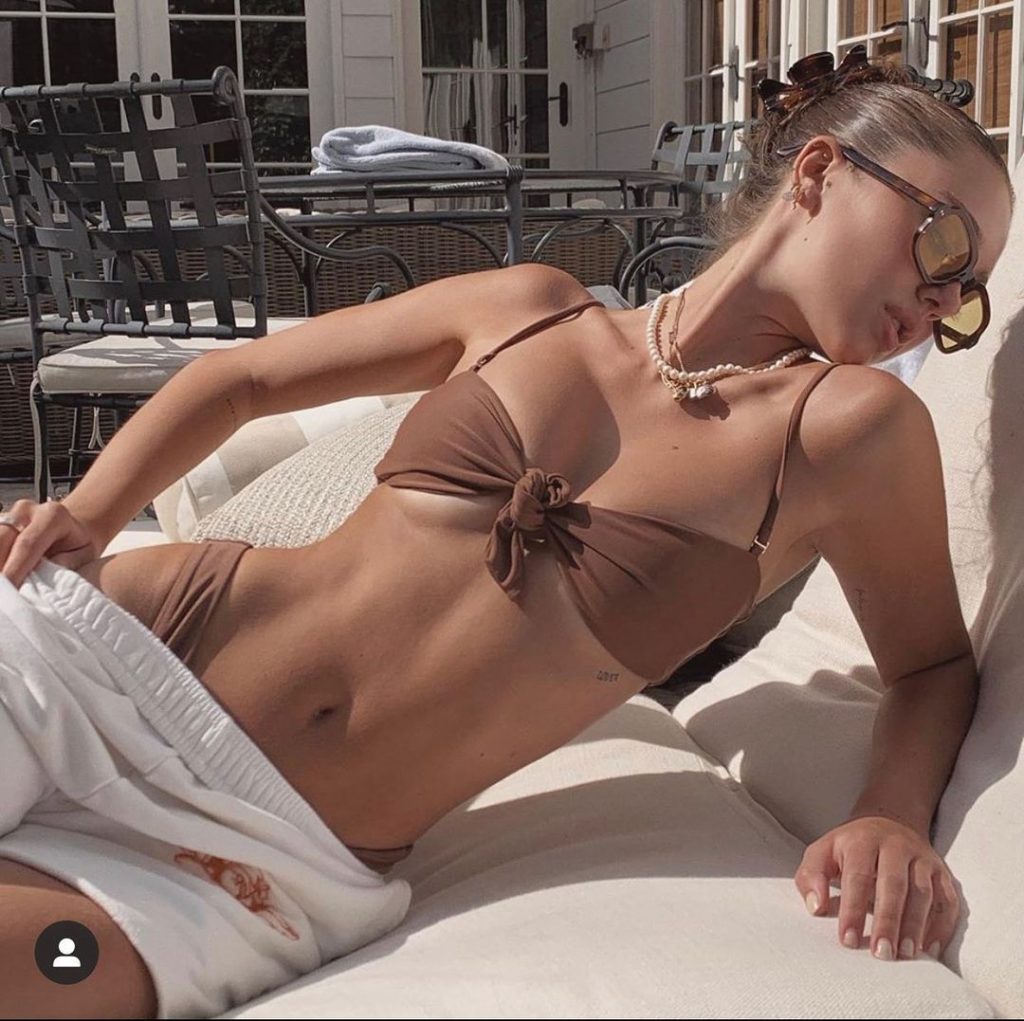 “She was upstairs and I thought that something terrible had happened,” laughs Leah. “After that it really took off and we are so lucky. I think that once you get to a point in your life where you really have nothing else left to lose and you do surrender, you don’t put so much time and effort into worrying about the small details and making things happen, it can fall into place.”

“I think with Leah and I especially, just to add on to that too … Boys Lie the words itself, as a label, we always felt like that was a really strong label and something that could resonate with a lot of people, and it was almost like we manifested it without doubt,” shares Tori. “When I say we surrendered: we just took every action we could to make it happen.” 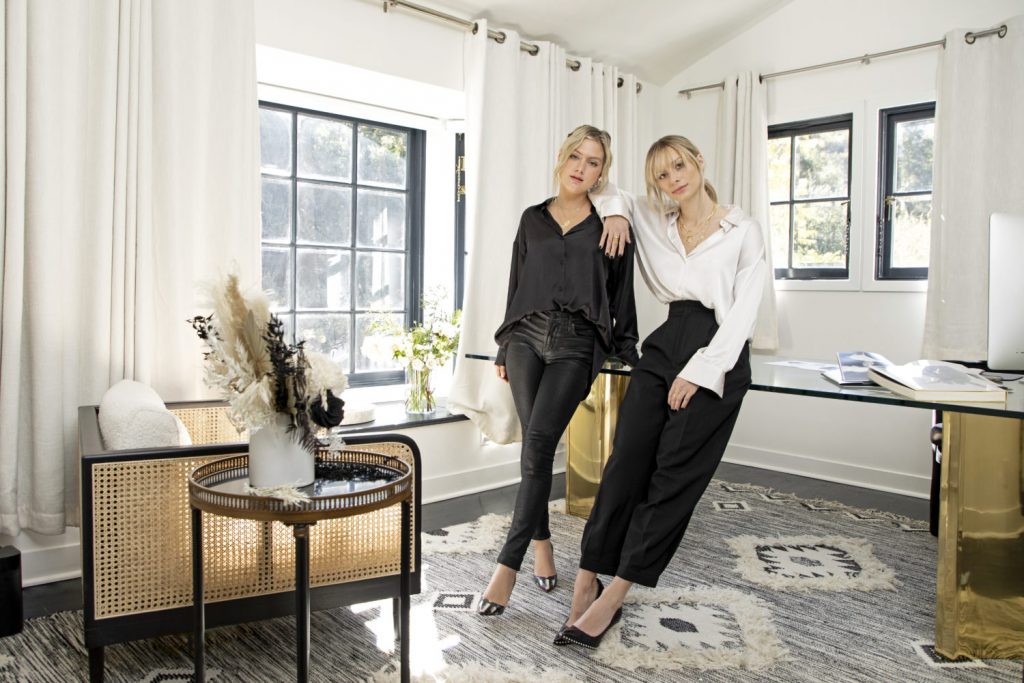 The women just needed a little bit more time to make their vision come to life, and hustled hard in the two months they were given to do so. The two are proof that failure isn’t always a bad thing, and that surrendering and working through it can have bountiful rewards.

What role does the storytelling behind the clothing drops play in the interest from people?

They went to school together throughout their youth, but their friendship started in college when they started dating two boys that were best friends. That friendship solidified after the two broke up with those same boys.

“Throughout college, up until the year right out of college, we had seen each go through these very crazy rollercoaster-type relationships. ‘Boys lie’ became something we would exchange in text groups,” says Tori. The phrase became a motto to keep each other in check and their confidence high.

“Empowering!” finishes Leah. “It lifted us up in the times when we needed it most. For us, it’s a term to empower you and to make you feel like you’re not alone.”

“You’re wearing your heart on your sleeve,” agrees Tori.

Want to check out Boys Lie for yourself? See their current drops atboyslieofficial.com.