aespa is the New Black (Pink): 5 Things You Need to Know About The Fiercest New Girl Group In The Game – 洛杉矶周报 – 亚洲版 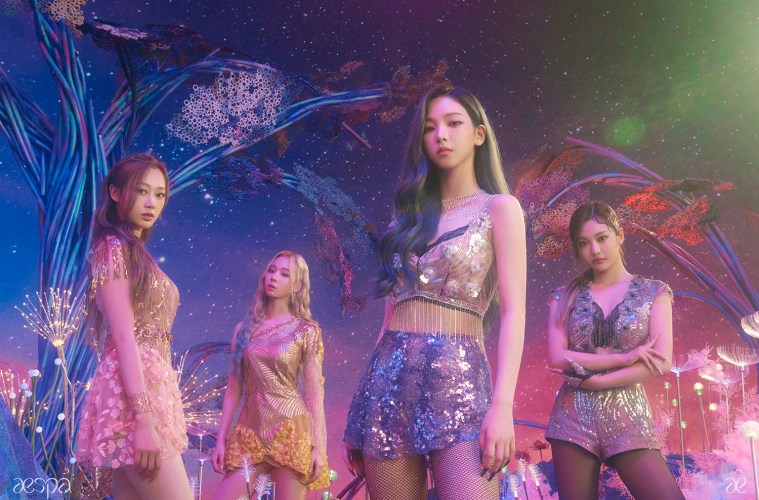 aespa is the New Black (Pink): 5 Things You Need to Know About The Fiercest New Girl Group In The Game

Tara Finley4月 2, 2021
There’s nothing we love more than a fierce group of female artists. aespa has taken the world by storm for their strong message of girl power and even stronger vocals. With their debut music video “Black Mamba” recently surpassing a staggering 100 million views, aespa is on every music lover’s radar. New to the band? Here are five fast facts you should know:

There is a deeper meaning behind their artist name: aespa

The “ae” is derived from the words “avatar and experience” and combined with the word “aspect” (meaning two sides) to get “aespa.” This symbolizes “meeting another self and experiencing the new world.”

Each member has a virtual avatar counterpart

The girls all have their own digital avatars, which they call “ae,” created from each member’s personal data in the virtual world and that can be “recalled” into the real world. The group consists of four members: KARINA, WINTER, GISELLE and NINGNING, and their four respective avatars (referred to as ae-KARINA, ae-WINTER, ae-GISELLE and ae-NINGNING).

They have been climbing the global music charts

“Black Mamba” charted in 95 countries around the world, reaching No. 5 on Billboard’s World Digital Song Sales chart and No. 1 on China’s QQ Music Charts—a testimony to the group’s international influence.

They have dipped their toes into the fashion world