A Look at Kobe Bryant L.A. Mural Tributes on the Anniversary of his Death – 洛杉矶周报 – 亚洲版

A Look at Kobe Bryant L.A. Mural Tributes on the Anniversary of his Death 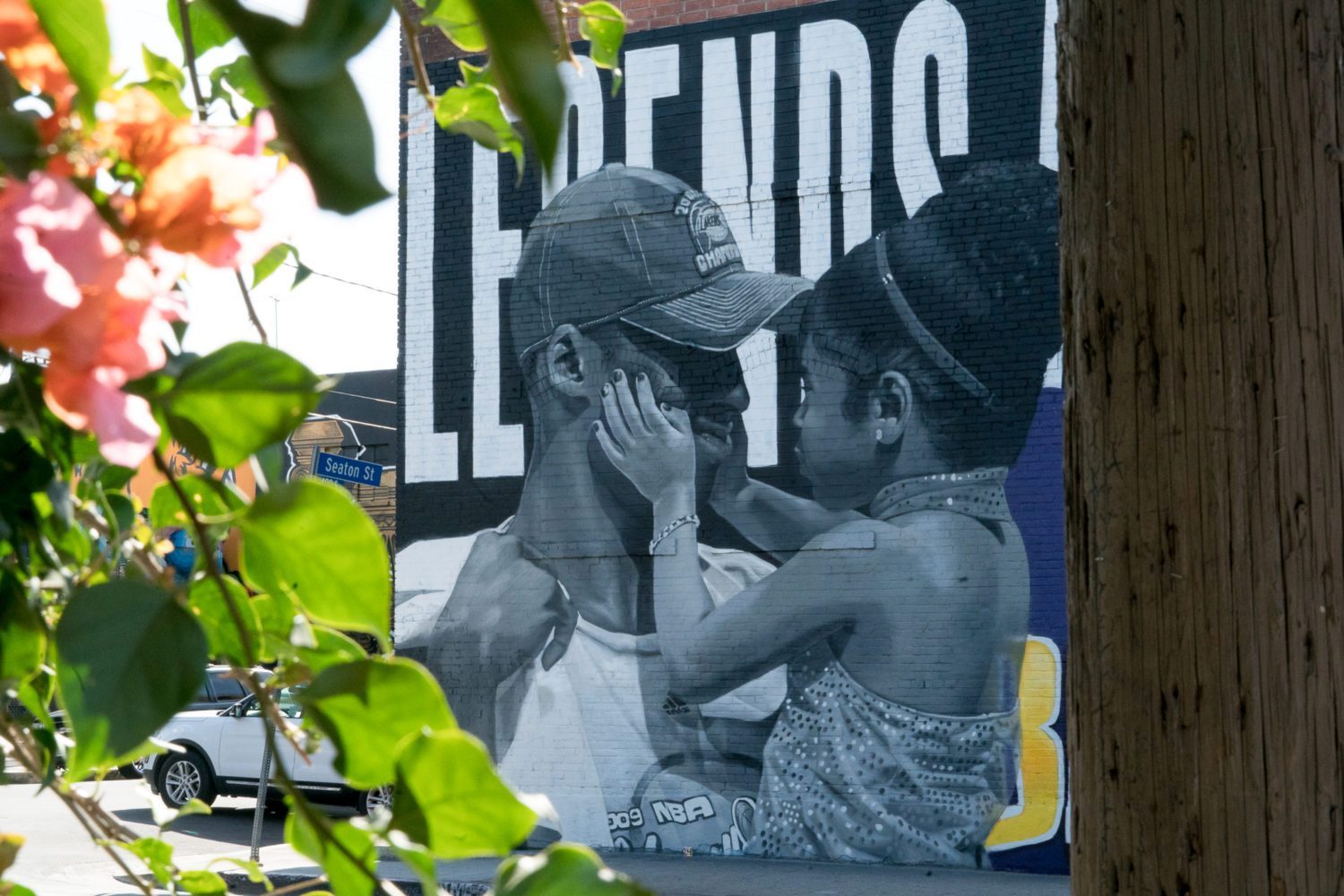 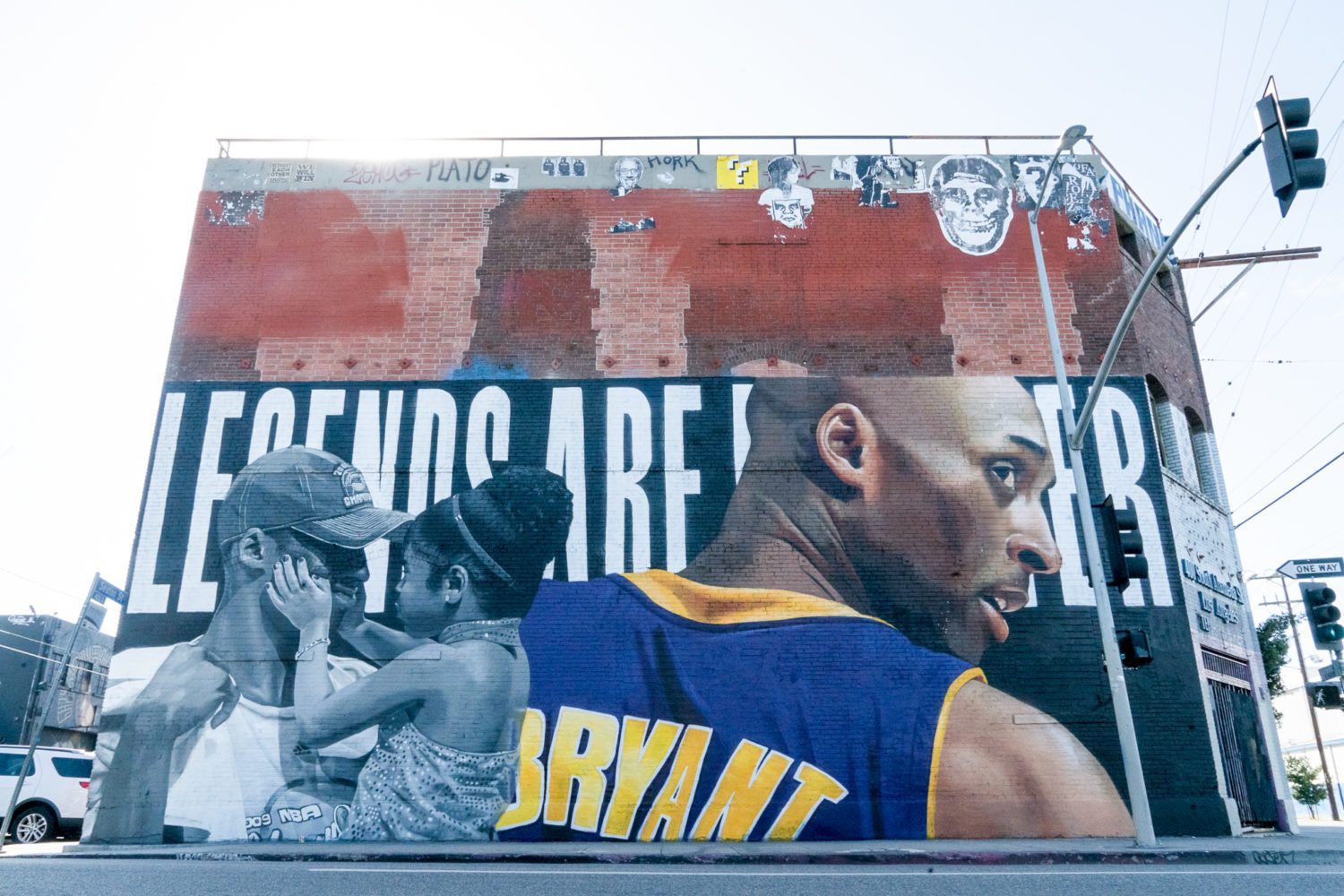 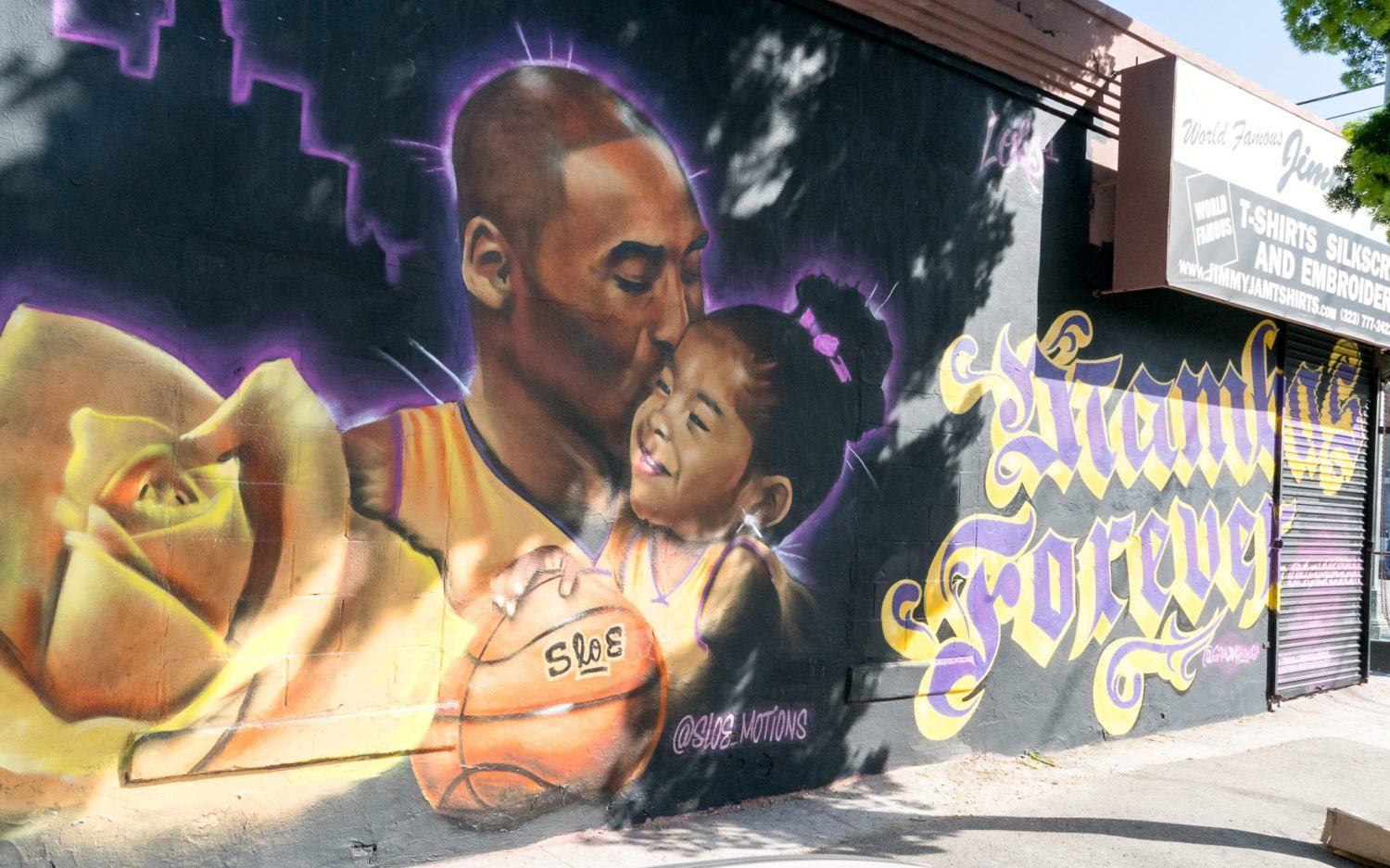 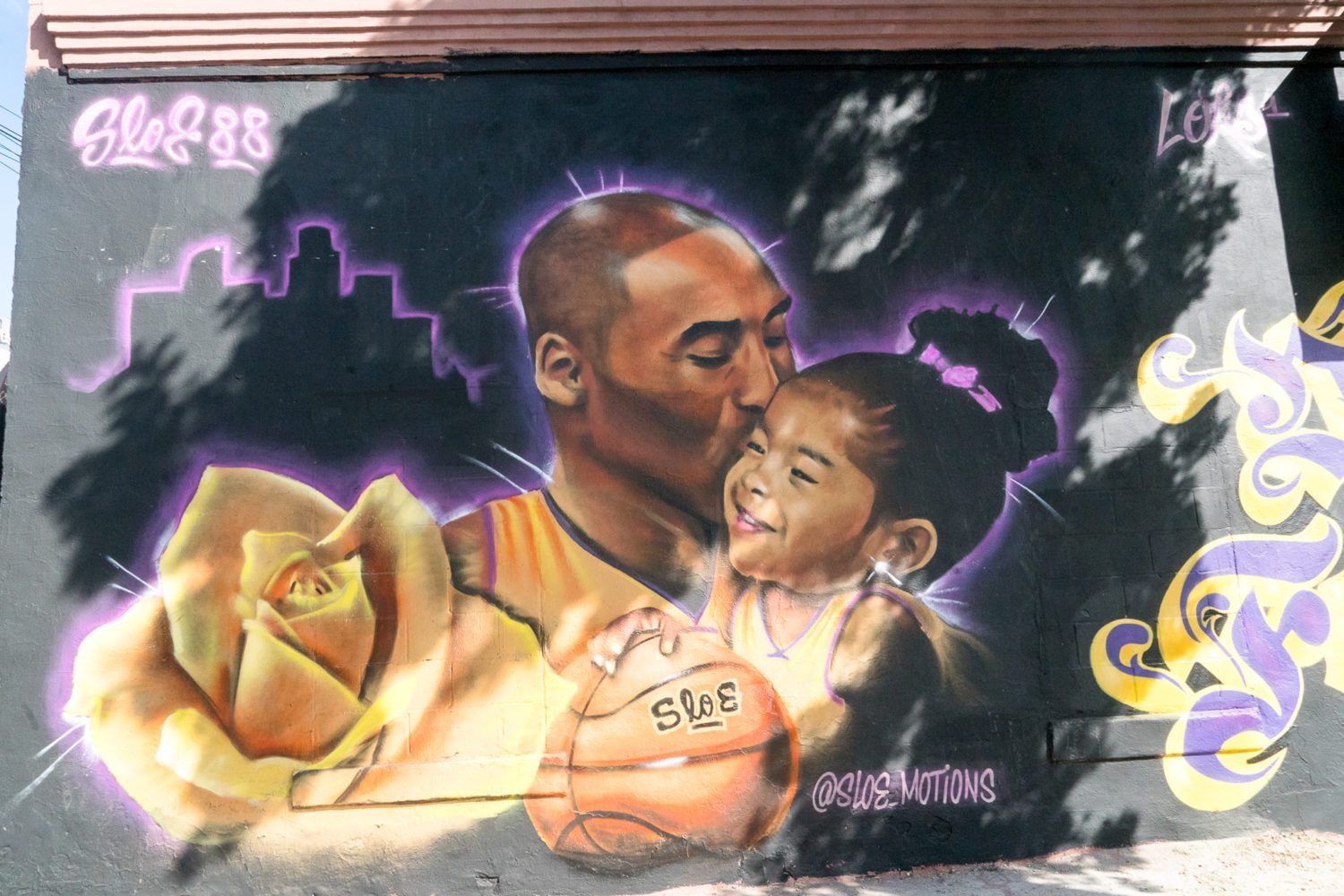 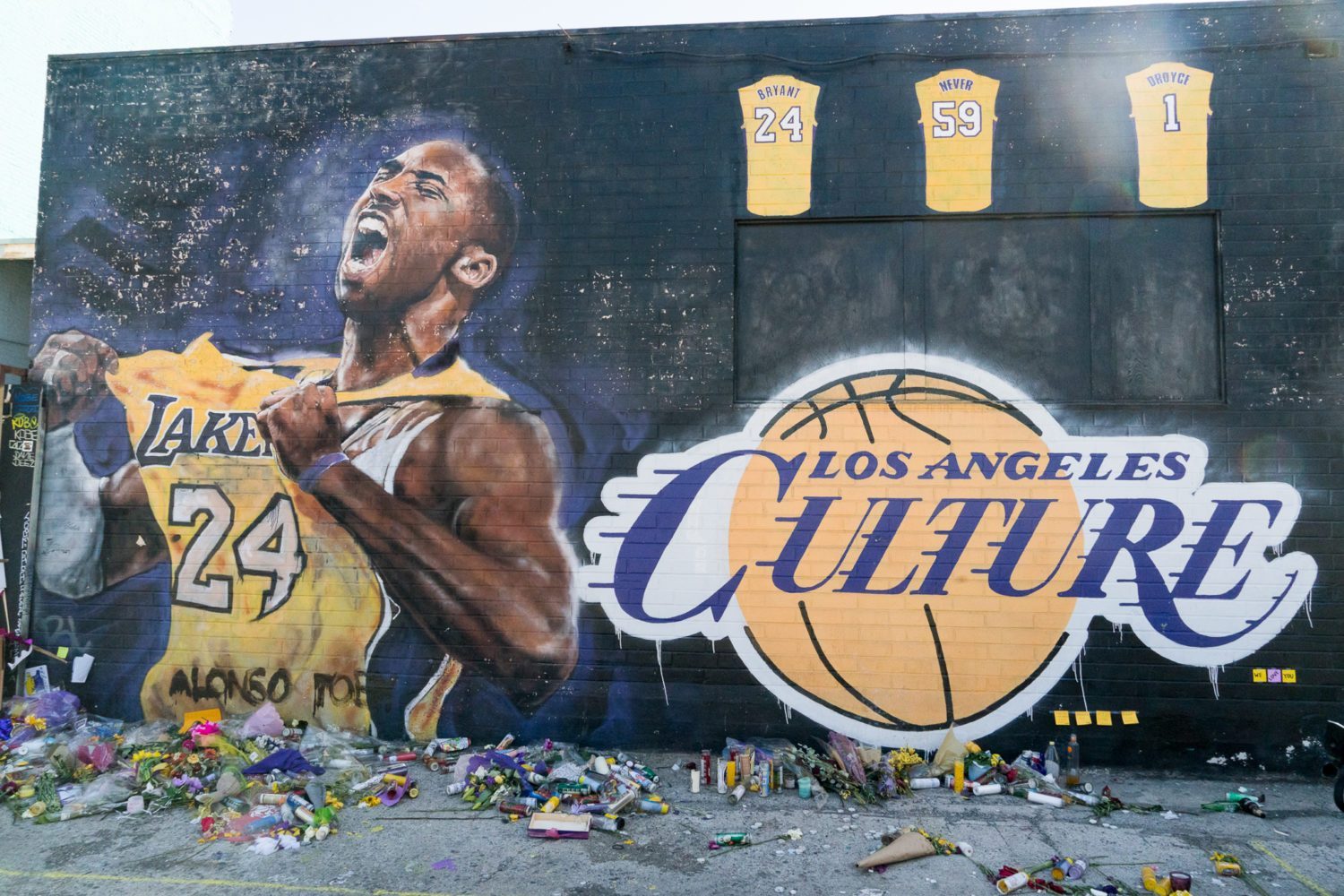 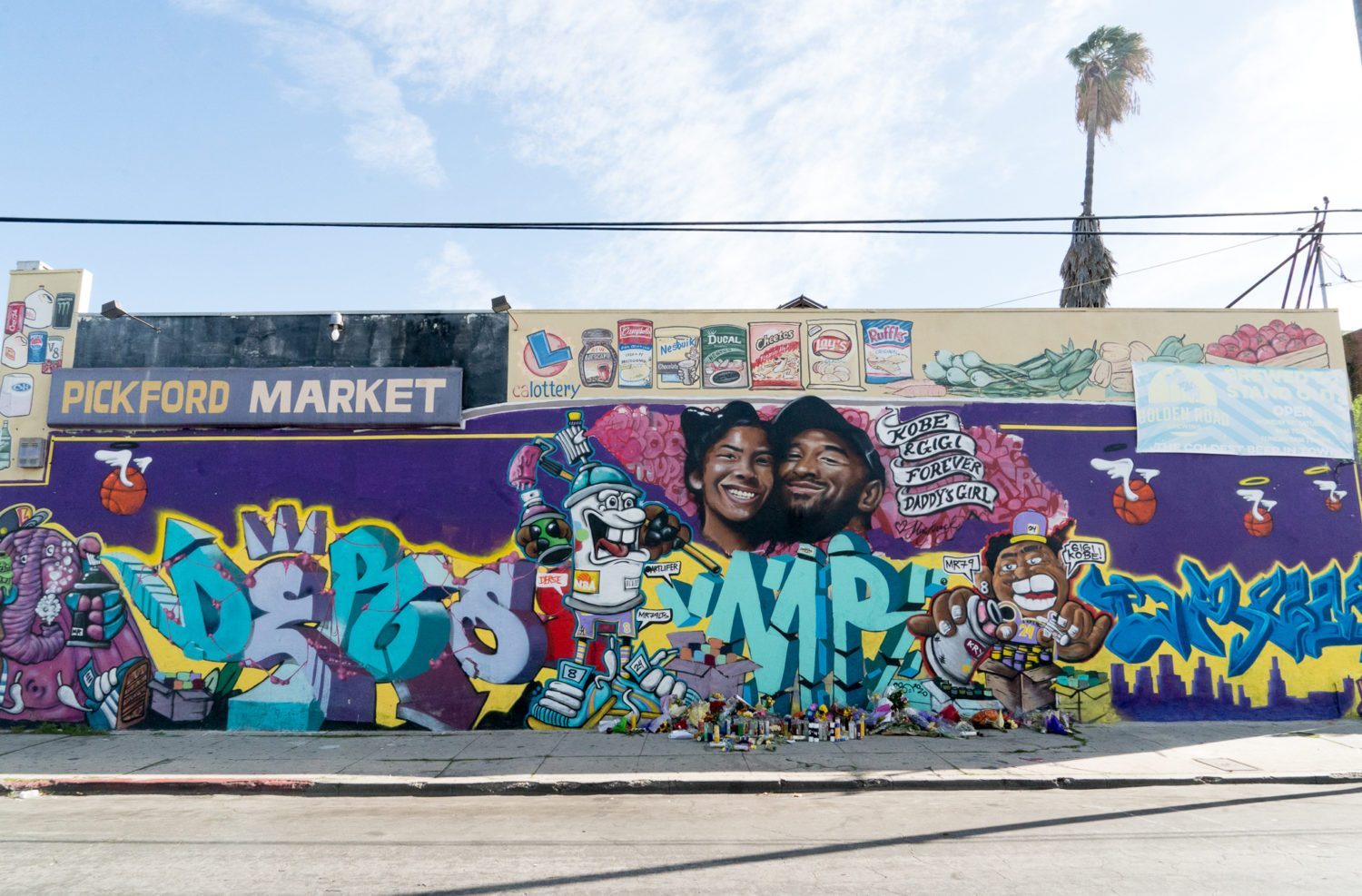 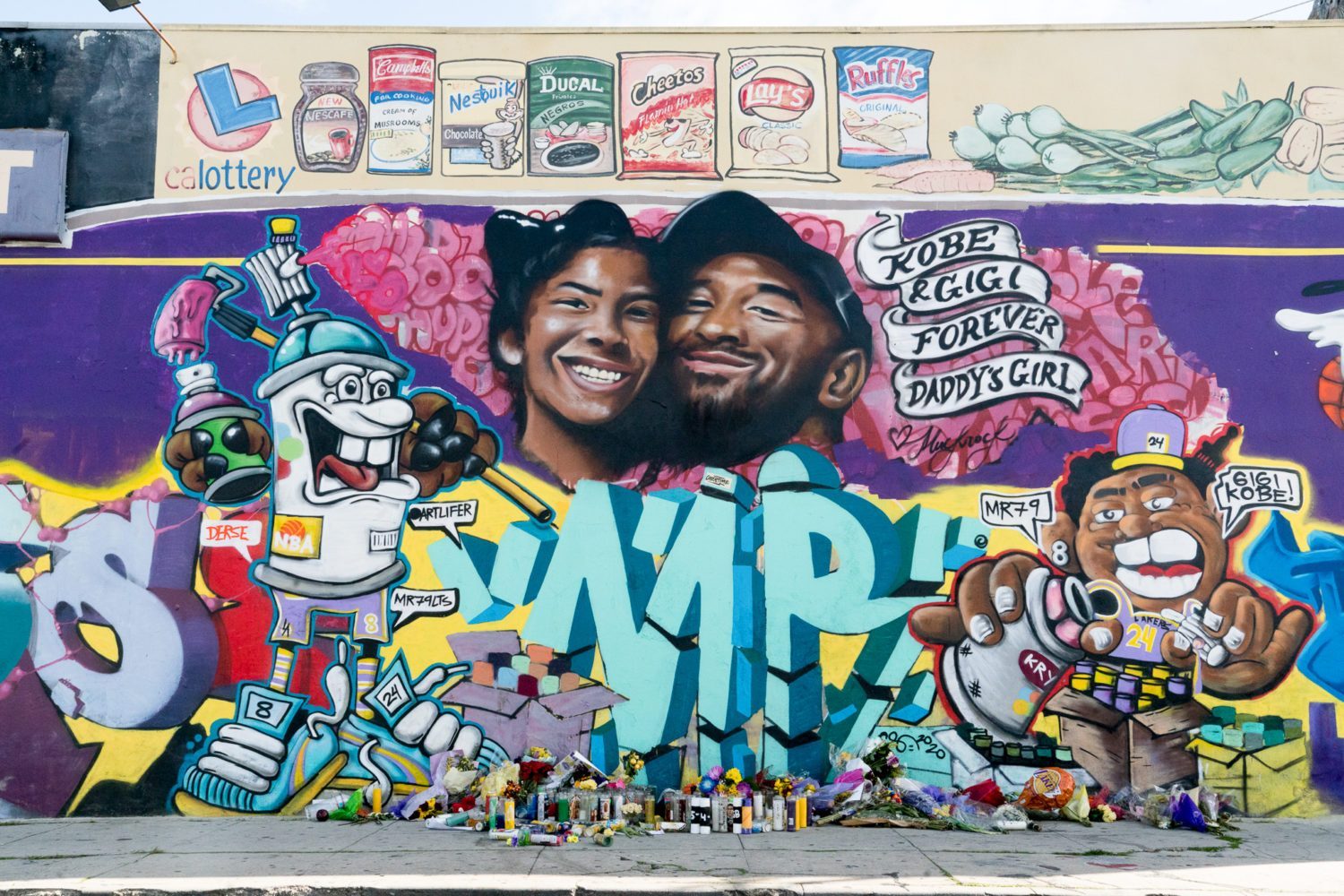 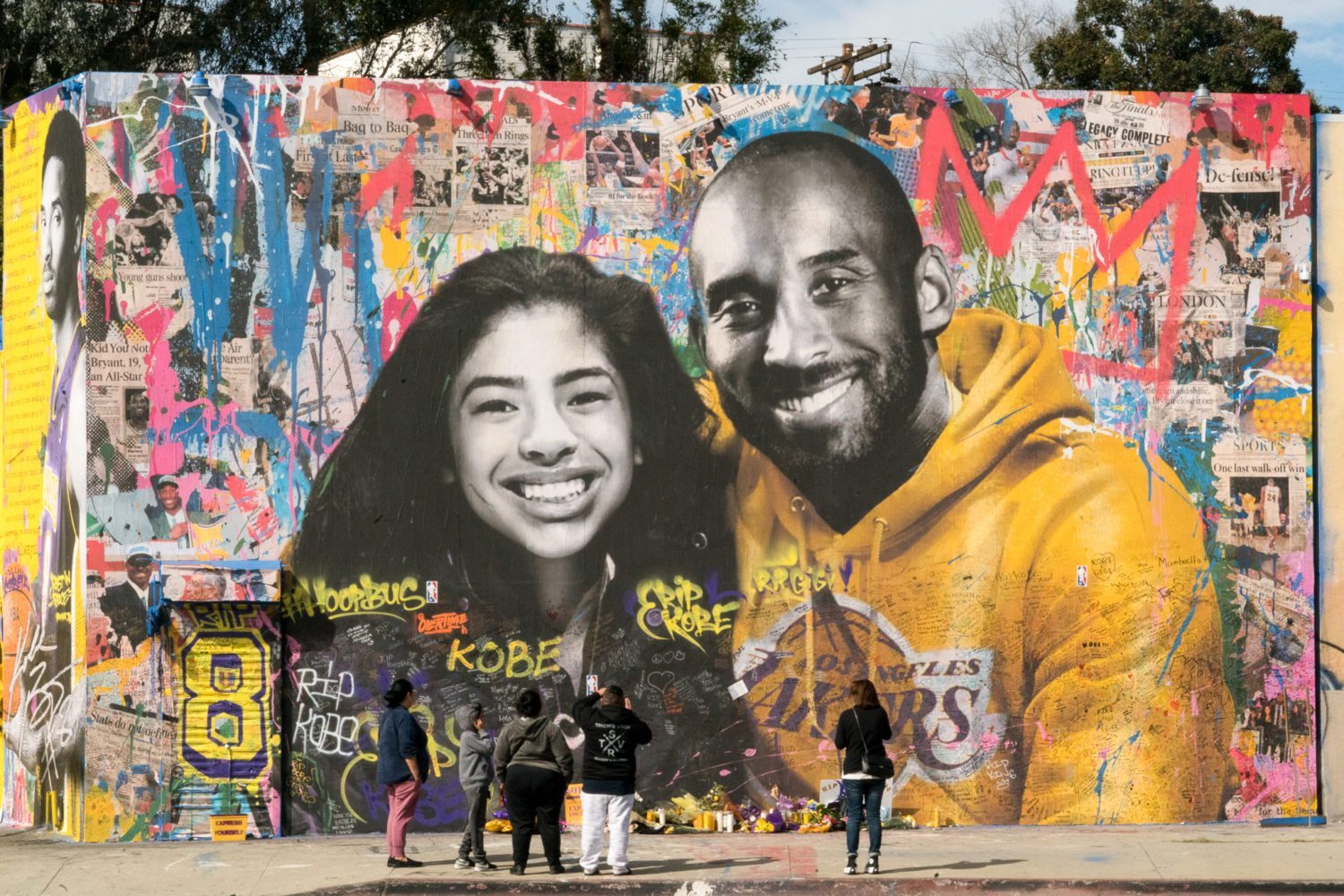 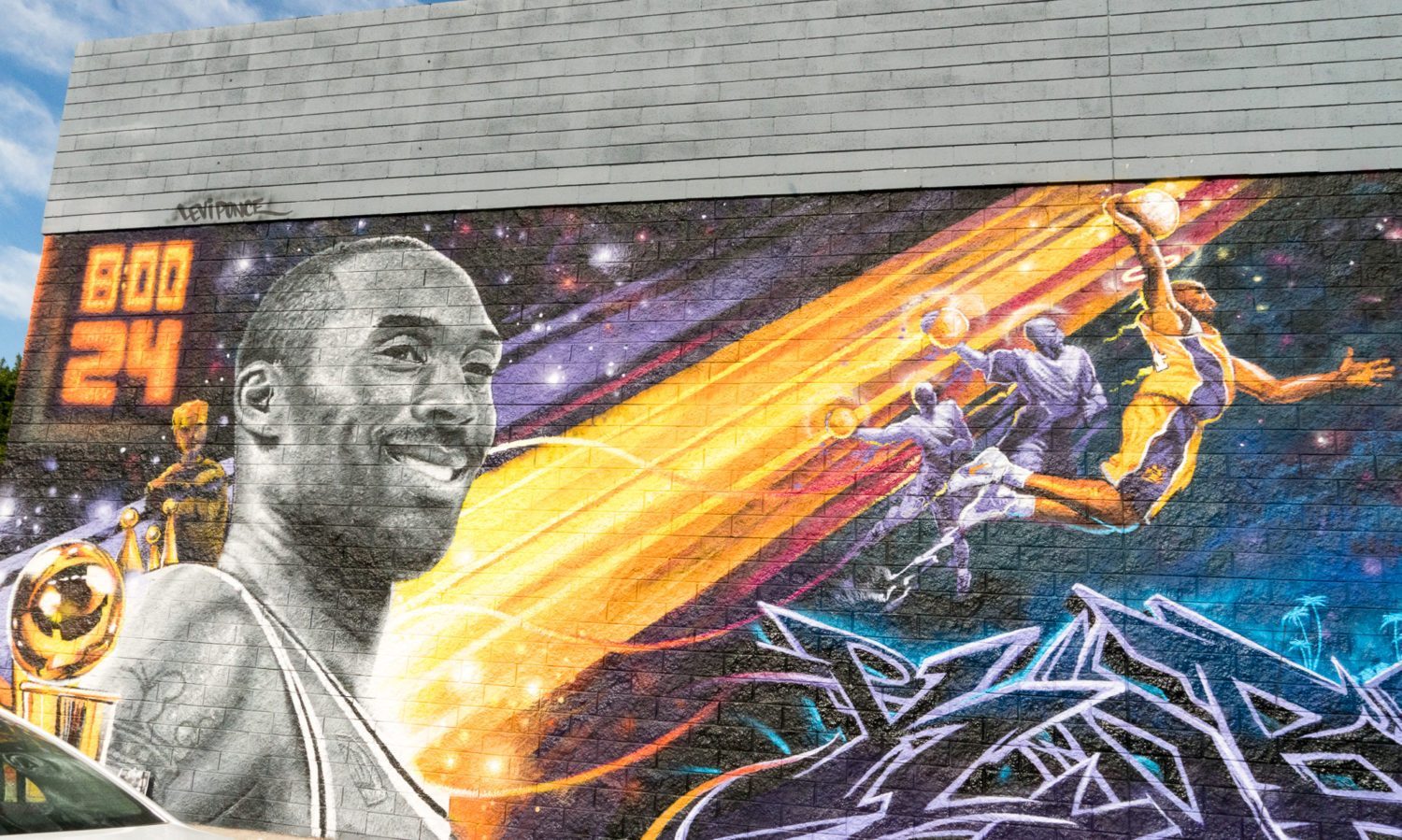 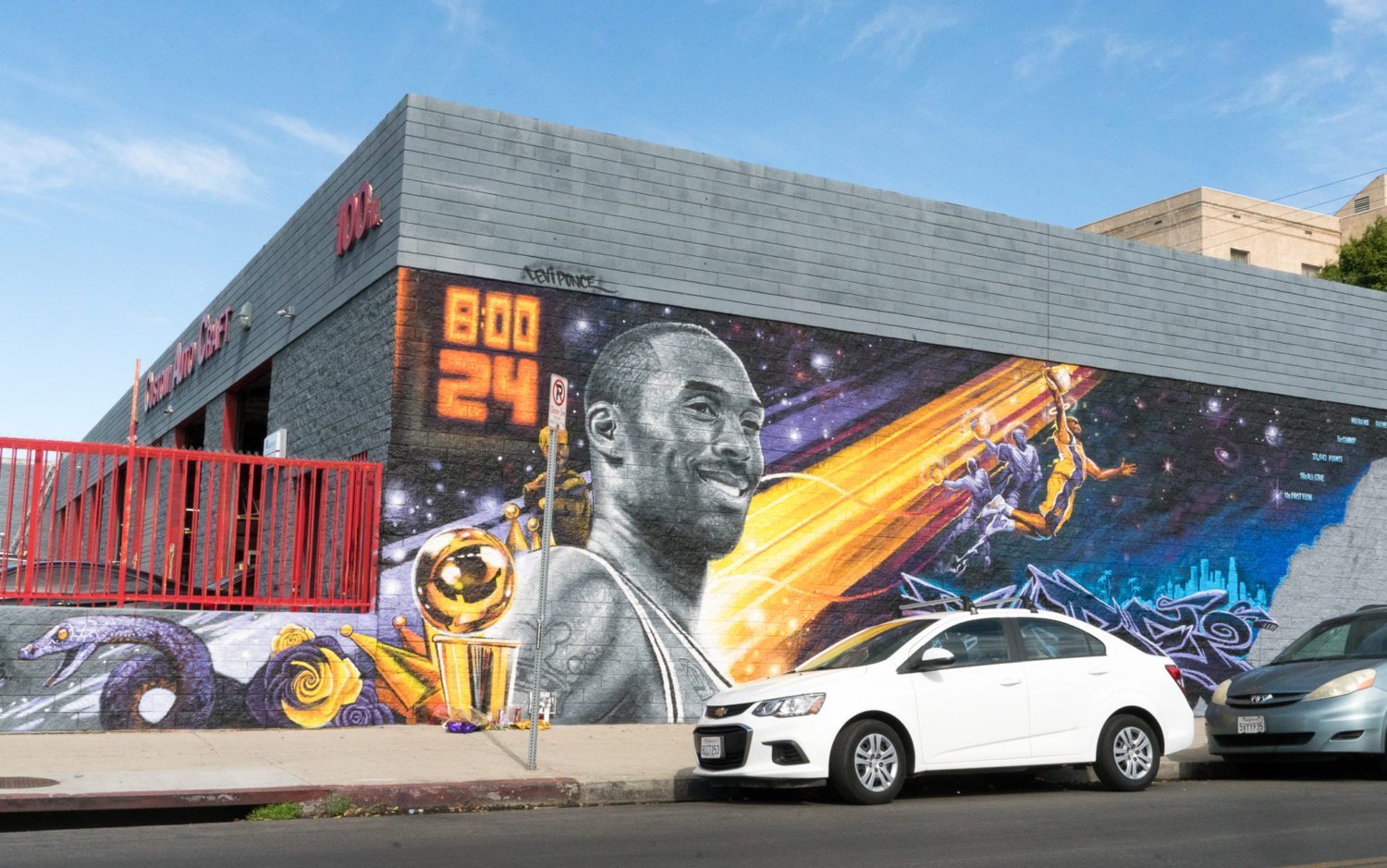 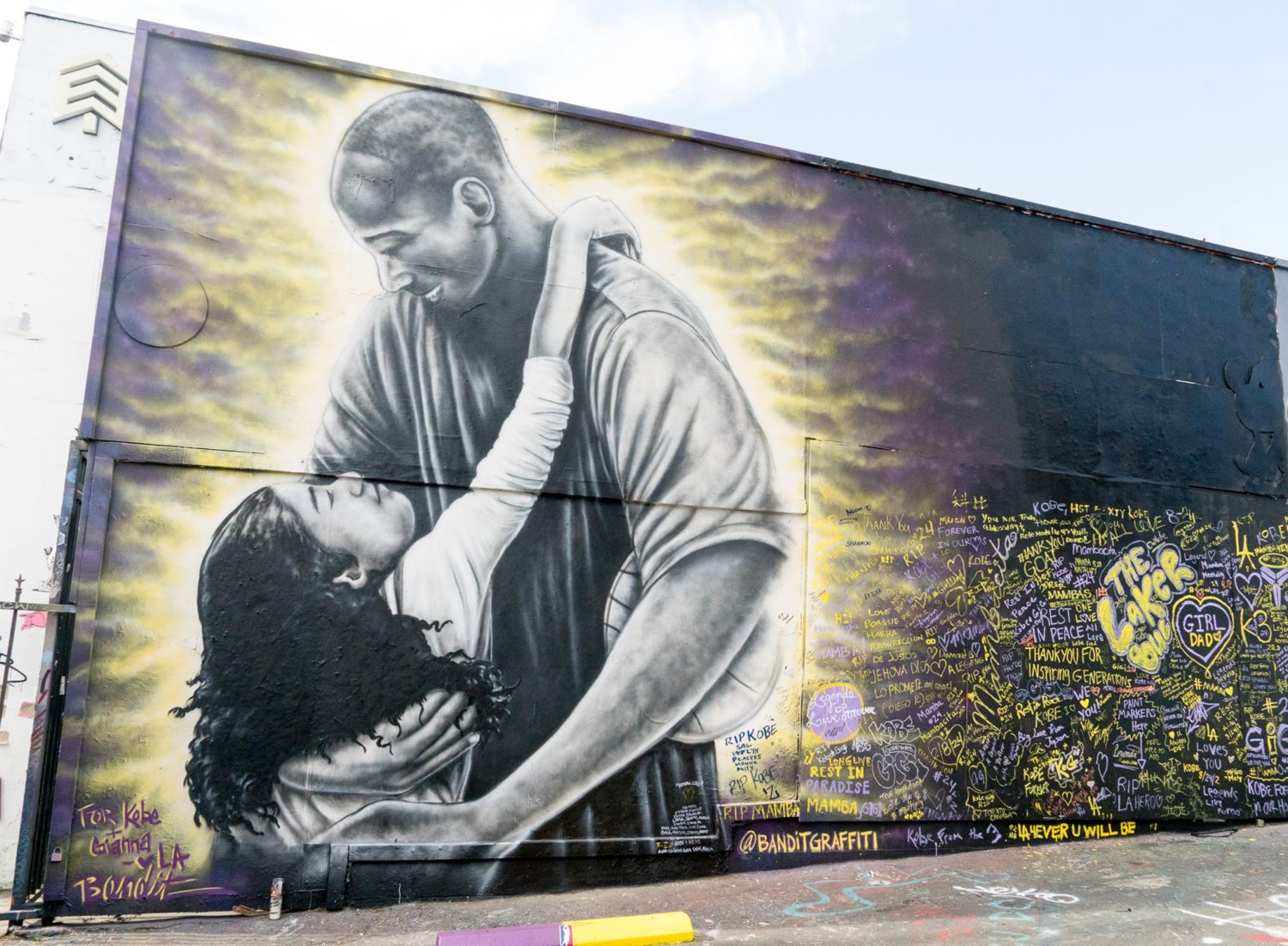 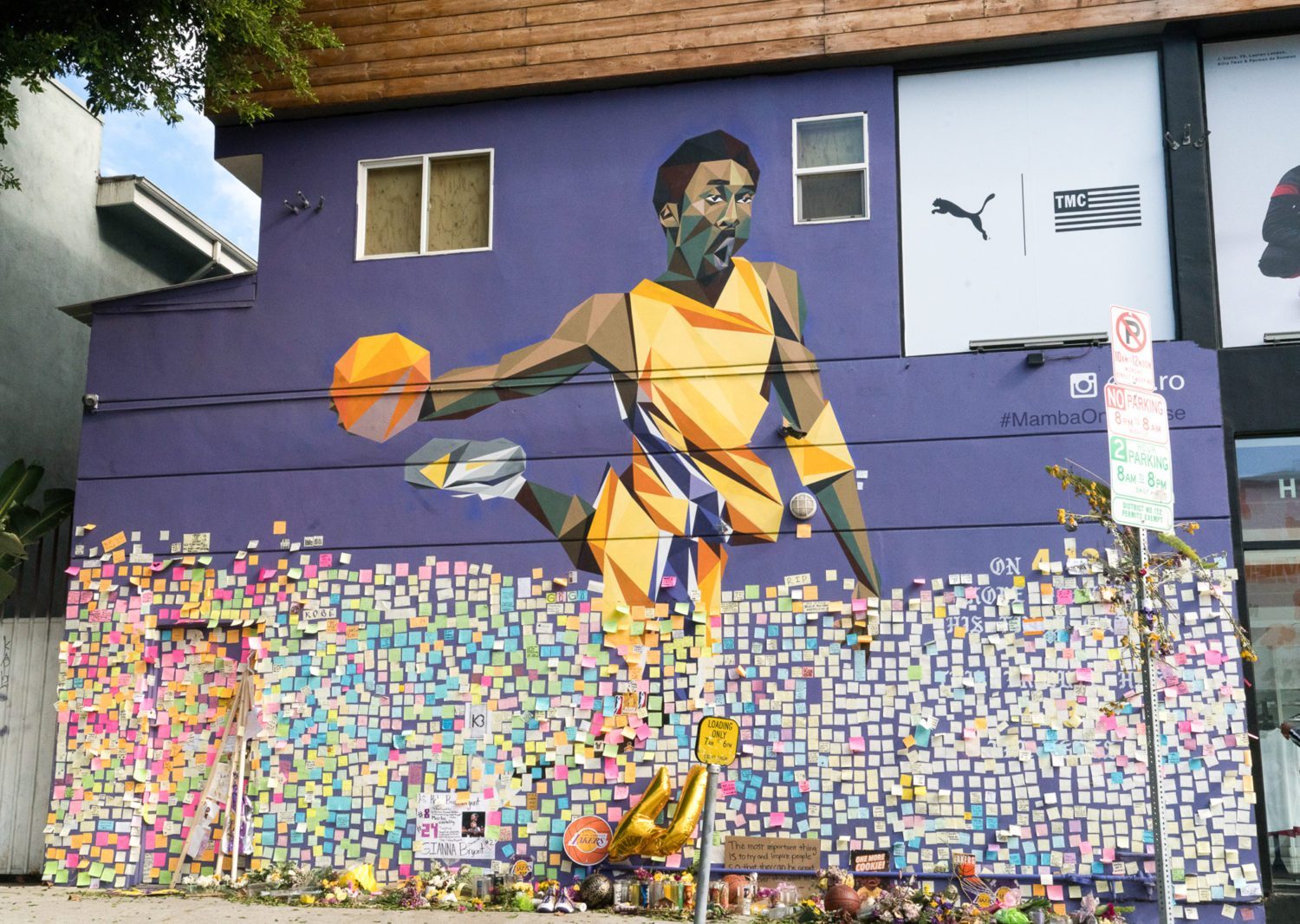 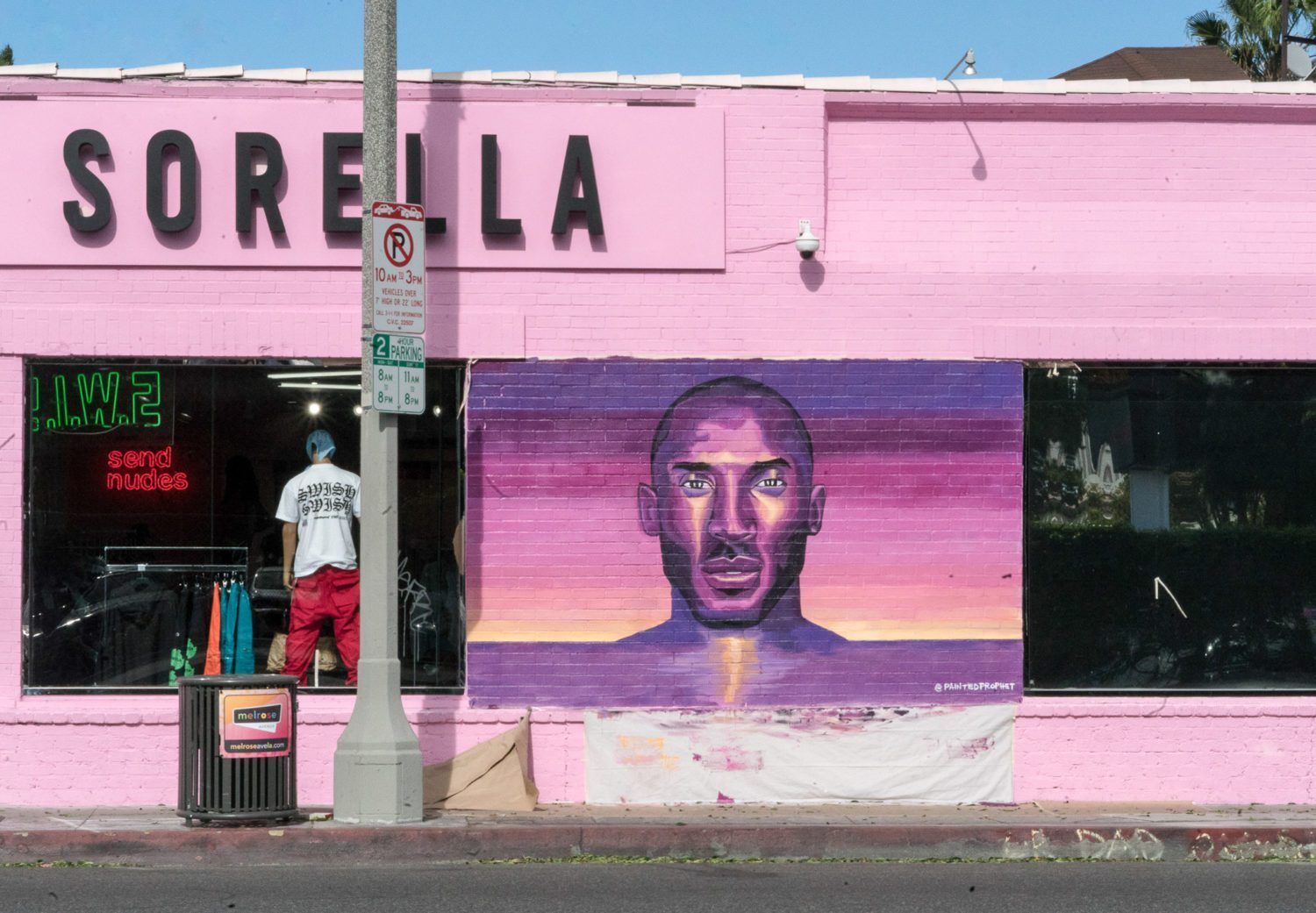 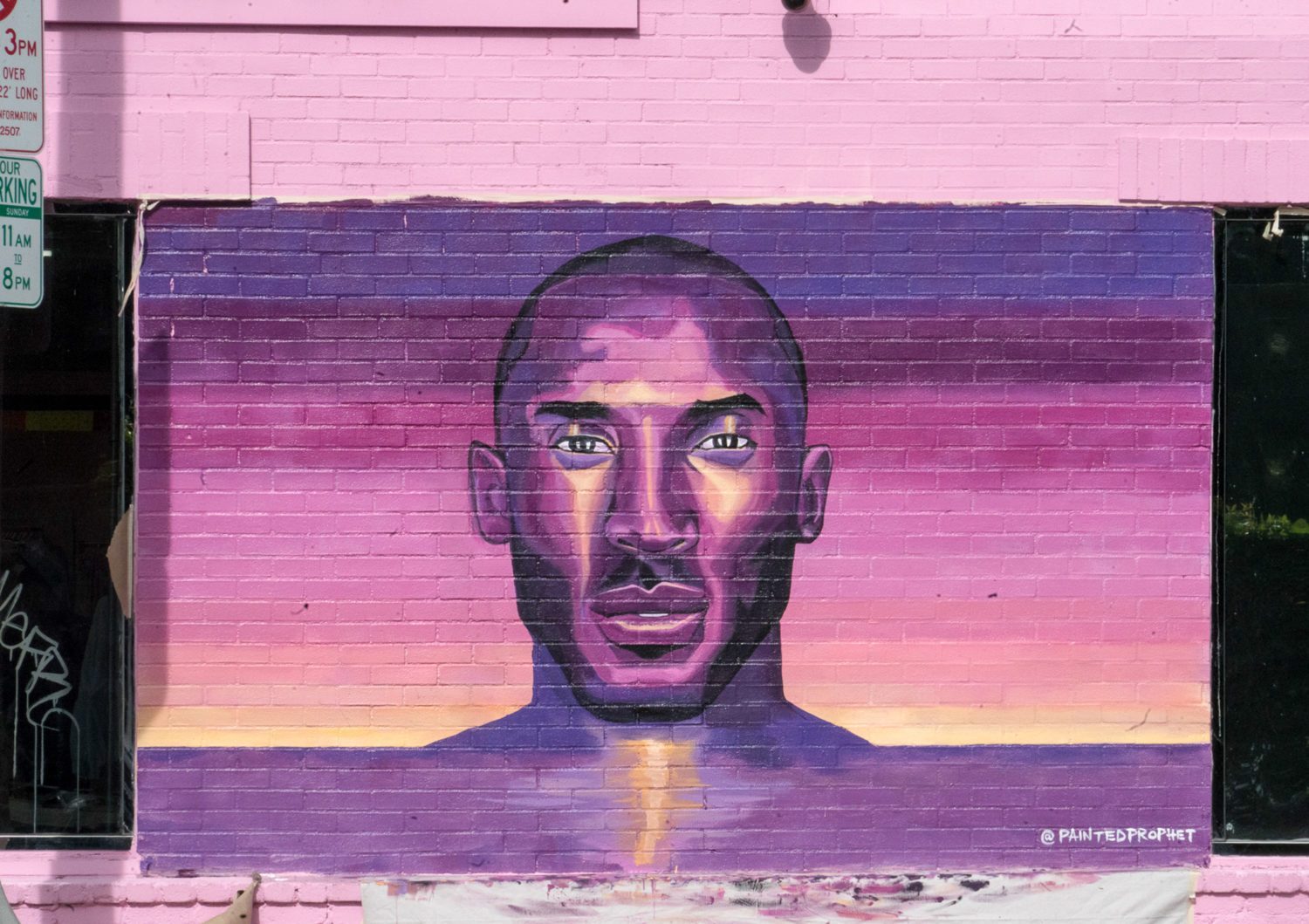 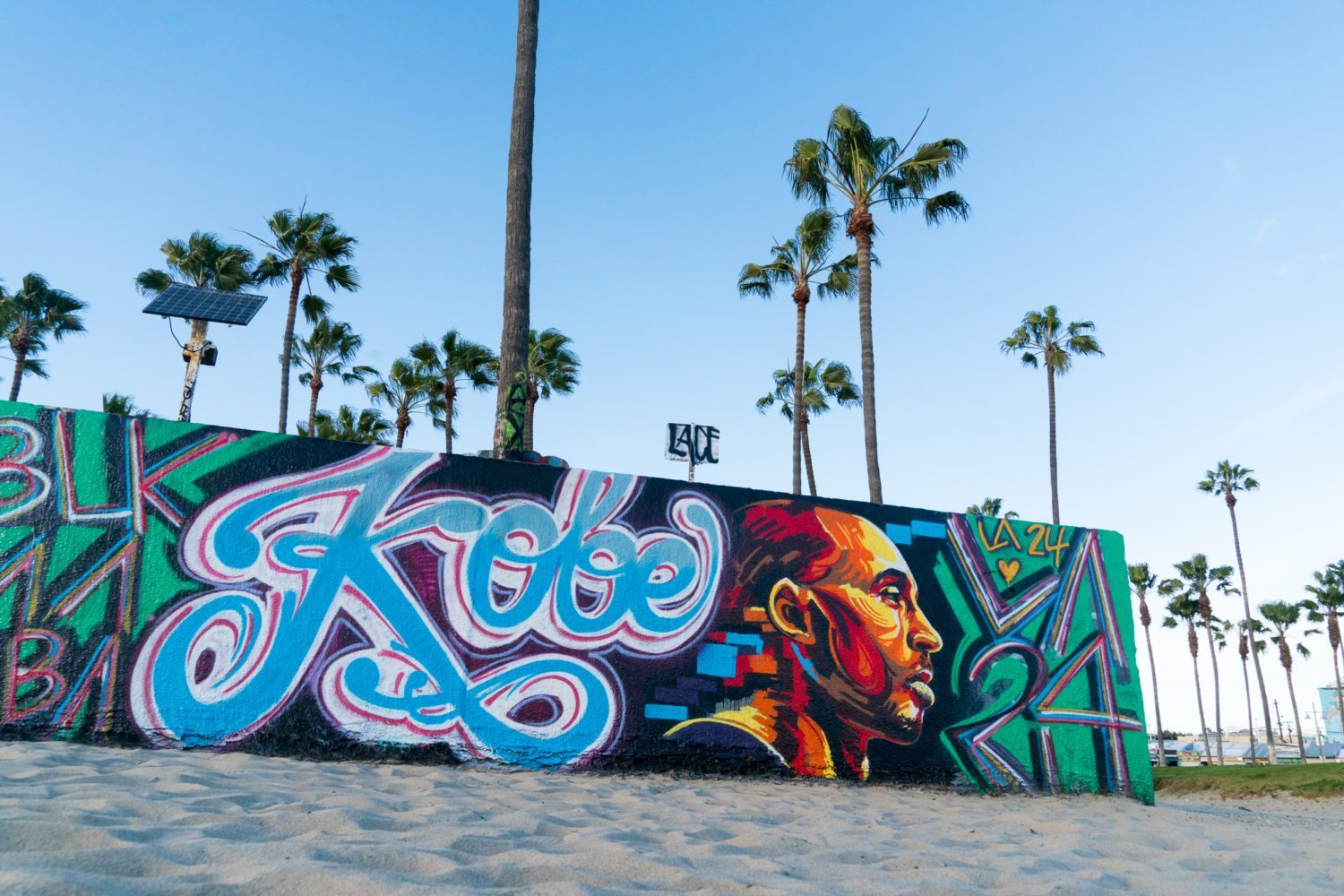 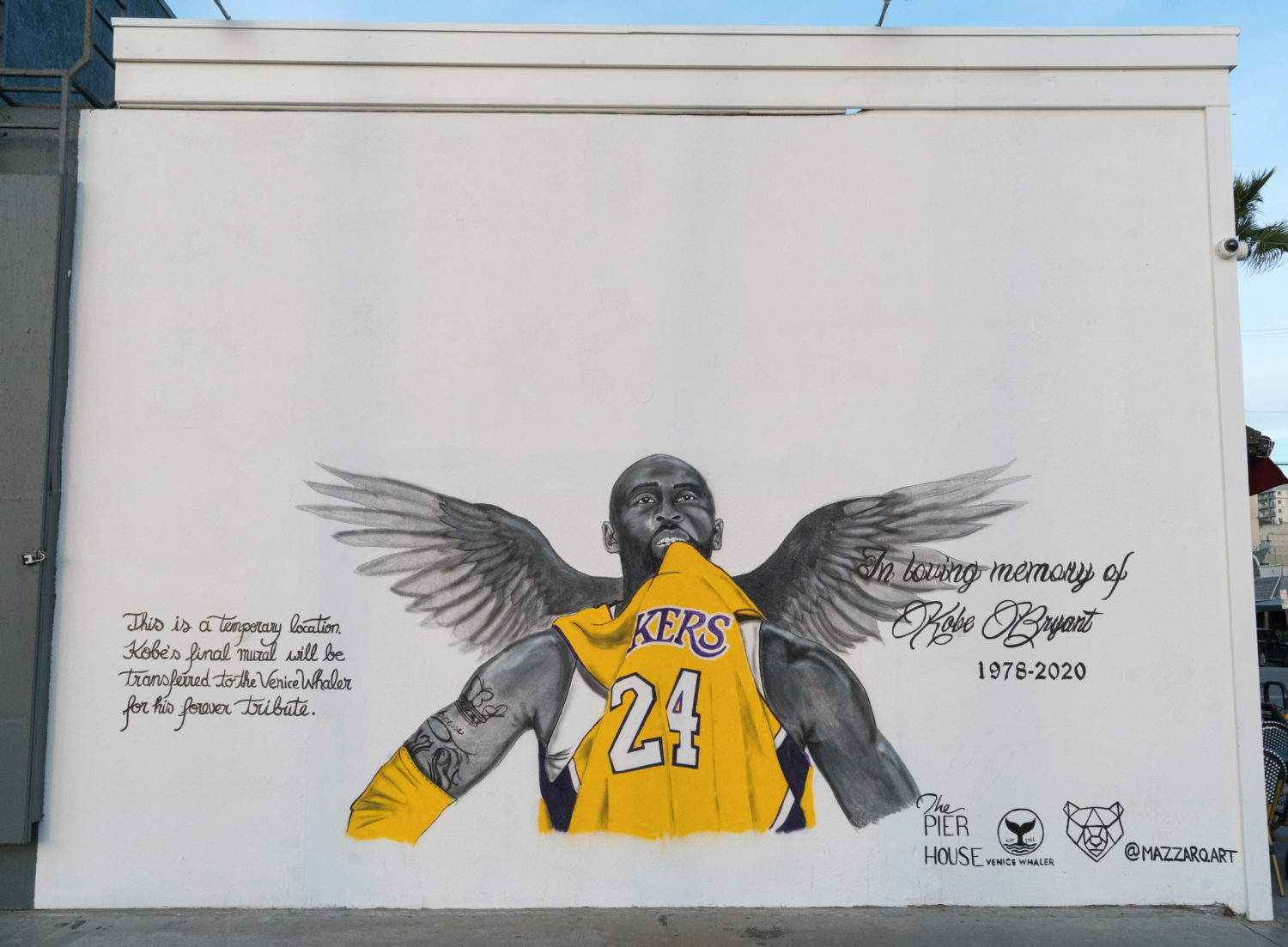 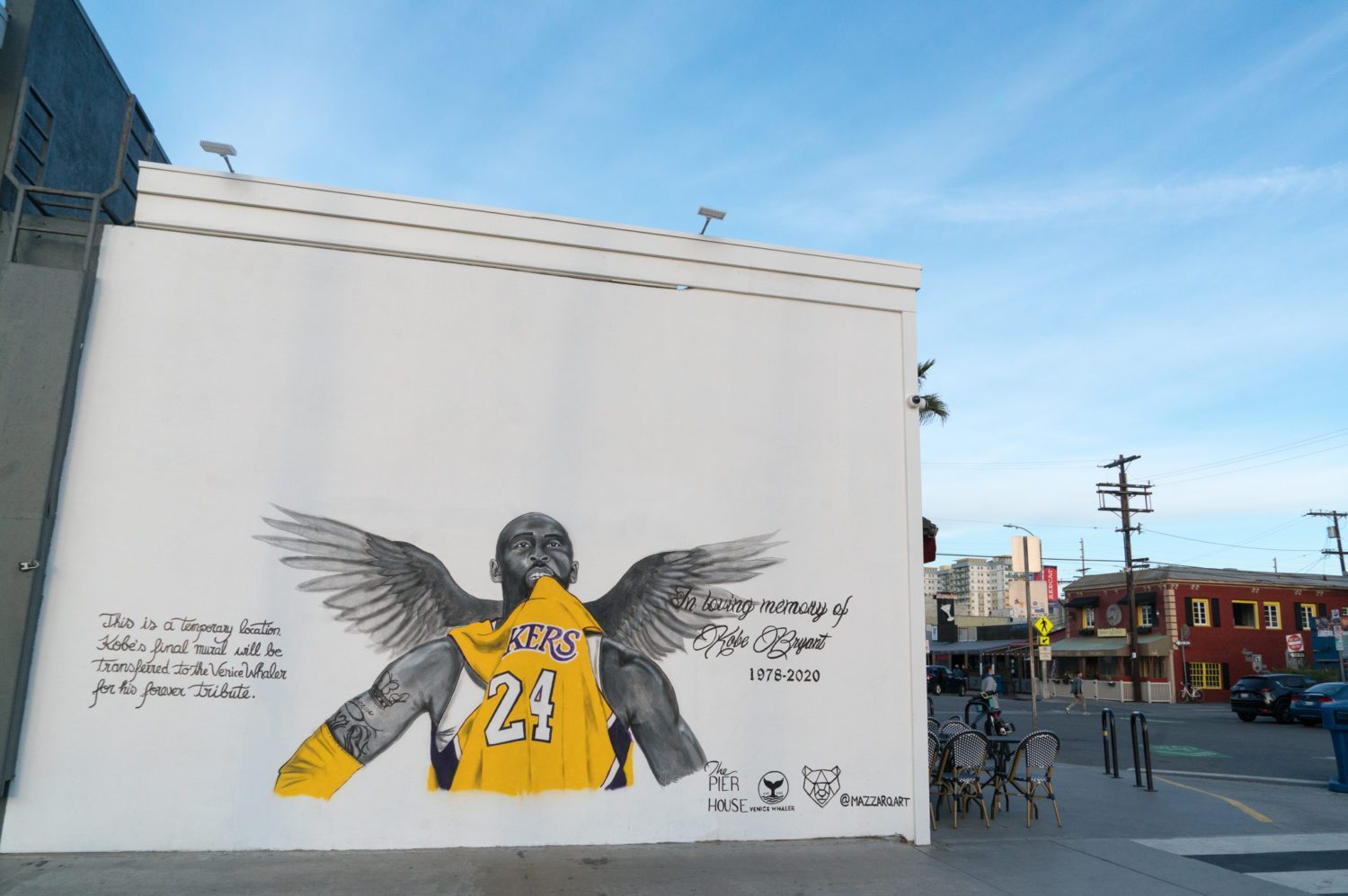 With everything that the country went through in 2020, it’s almost hard to remember the shock we all felt when we learned that basketball legend Kobe Bryant, his 13-year-old daughter Gianna, and seven others were tragically killed in a helicopter crash in Calabasas on January 26.

It was a year ago today, and when the news broke, and artistic tributes sprang up throughout the city almost immediately, with more to follow in subsequent months, all conveying the pain that sports fans and the Black community in particular, were feeling at the loss of the dynamic L.A. Laker.

Bryant’s 20-season career cemented his status as one of the greatest players of the game and gave Los Angeles sports fans the ultimate sense of pride and hope for the future, as his daughter was poised to follow in her father’s footsteps.

With Kobe and Gigi still immortalized across L.A. via beautiful murals (see a guide to  locations here), and a new documentary about the artists who created them called Sincerely, Los Angeles on the horizon from award-winning filmmaker Patrick Green, this slideshow spotlights some of our favorites on the anniversary of his death.