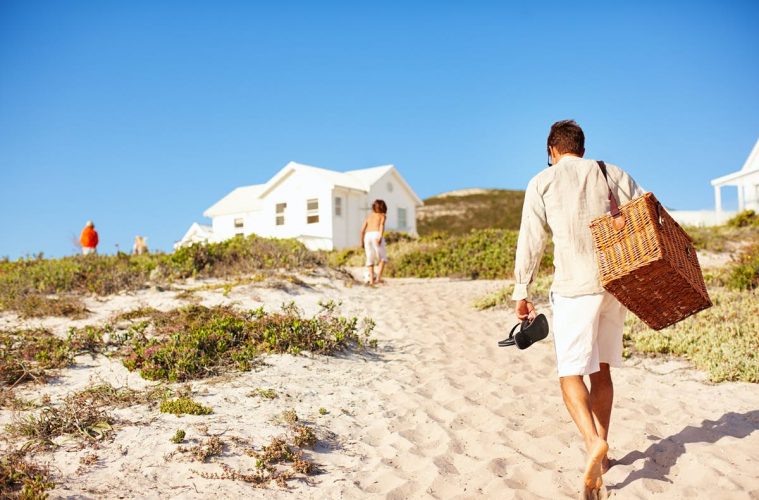 Travelers in Rhode Island, for example, had the most searches for business and first-class tickets in the country. while those in Nebraska, on the other hand, had the least.

In Vermont, Kayak found travelers like to plan ahead with the least last-minute searches in the country at only 23%, while Nevada residents tend to wait until the last minute.

In California, one of the largest states in the country, residents tended to search for in-state vacations. In total, 37% of their searches were for cars in California, according to Kayak. On the other hand, Kentucky had the least amount of searches for cars within the state at only 8%.

“Americans haven’t stopped traveling, they’re just traveling differently these days and we wanted to highlight that in a fun way,” Matt Clarke, KAYAK’s vice president of North America marketing, told T+L in a statement. “Whether you’re flying, driving, searching for a packaged deal or simply in need of a change of scenery, KAYAK has all of your options in one place to help travelers find what best suits their needs for a great price.”

Residents in Alaska had the most amount of searches for long-term stays while a whopping 70% of Floridians were looking for a staycation.

Timing matters too for vacationers in Washington, D.C. where more than half of travelers search for a trip during work hours, according to the booking site. In Oregon, however, people tended to search after hours.

And according to the booking site, New Yorkers tend to be workaholics as the state had the highest number of signups for KAYAK for Business.