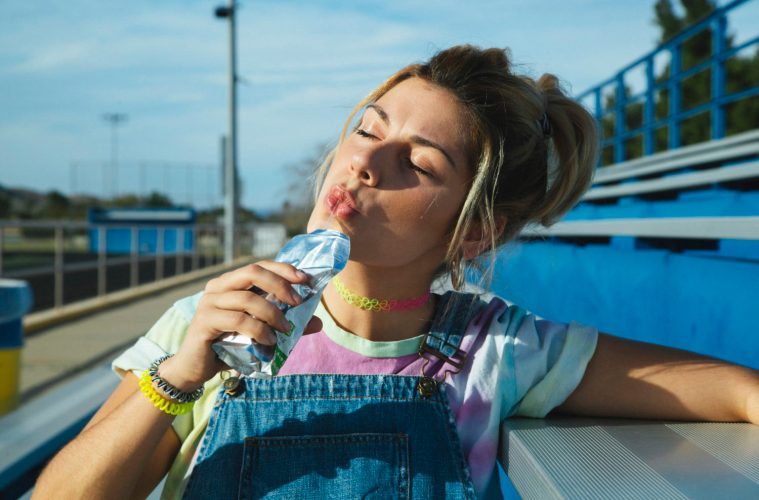 “I’m obviously a ’90s kid, and grew up with all these amazing trends that I’m still obsessed with today” said Jax via a press release. “One night at 3 a.m. I was just thinking of all the times I’d watched Saved By The Bell, played Super Smash Bros, danced to Britney Spears and I just put it all in a voice memo. Next thing I knew by sunrise I had this anthem to rep all my fellow ’90s babies.”

This week she appears on the Cover Nation Takeover Tuesday series, so it’ll be interesting to see which ’90s anthems she pulls out.