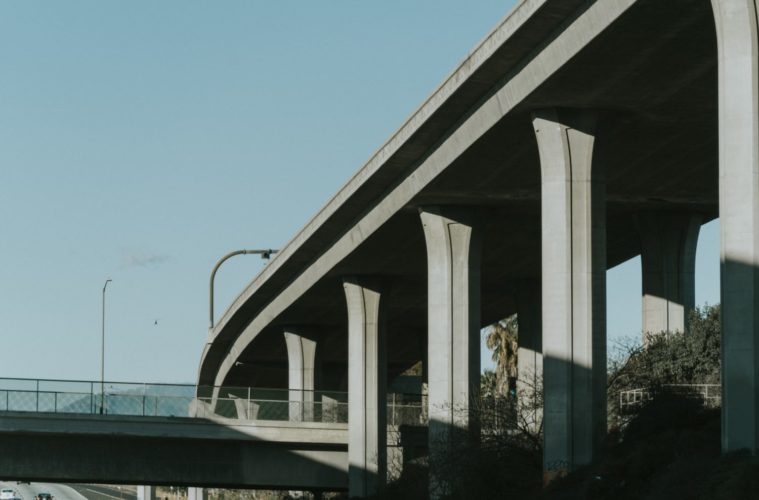 $60,000 Reward Proposed In Search For Killer Of Teen Girl Found On Freeway

Up to $60,000 in reward money is being proposed by members of both the Los Angeles Council and L.A. County Board of Supervisors after a 16-year-old girl was found dead on the side of a freeway.

The body of Tioni Theus was found near the Manchester Avenue exit of the 110 Freeway on January 8, with a gunshot wound to the neck.

Council members Curren Price and Marqueece Harris-Dawson proposed a $50,000 reward in exchange for information leading to the arrest of Theus’ suspected killer. Another $10,000 was proposed by Supervisor Holly Mitchell.

“All of Los Angeles needs to say her name,” Councilman Curren Price said on Twitter. “Tioni, a young Black 16-year-old, straight A student and devoted daughter was gunned down and left on the side of the 110 freeway. The person(s) involved in her killing are heartless and need to be brought to justice.”

Theus was last seen the day before her body was found, as the Compton native was said to be going to a party with a friend.

On January 19, a vigil was held for Theus outside of the LAPD headquarters, with cousin Lekesia Barrett saying over a microphone, “She was thrown on the side of the freeway like trash.”

The investigation is being led by California Highway Patrol, in collaboration with the LAPD.