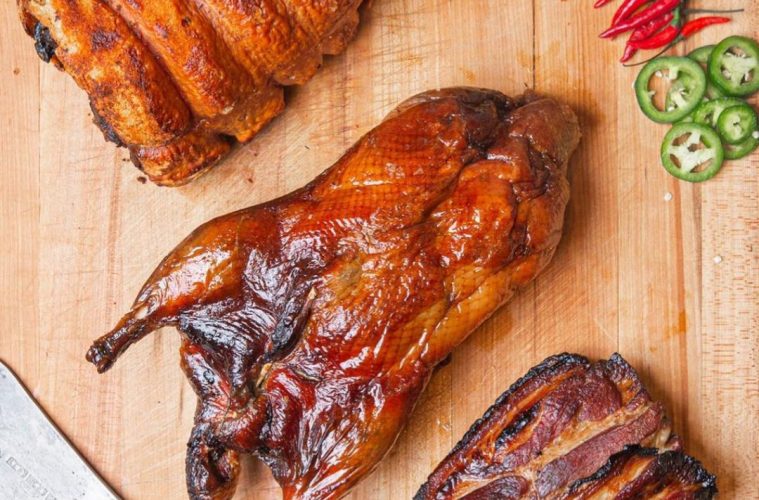 Chef Leo was born and raised in Mexicali, Mexico. At a young age, he showed a budding interest in cooking while working at his family-owned Chinese restaurant. Influenced by his grandmother, he left everything behind in Mexicali and took off to upstate, New York alone to pursue his dream in cooking.

Upon graduating at The Culinary Institute of America, his aspiration took him south to Miami, Florida, where he spent another two years refining his palate and skill set.

After his culinary growth in the East coast, Leo moved to California, and continued his passion at the Patina Restaurant Group.  During his time at PRG, he worked closely with renowned Chef/Owner Joachim Bernard Splichal to further polish his culinary knowledge and ran multiple concepts for the restaurant group.