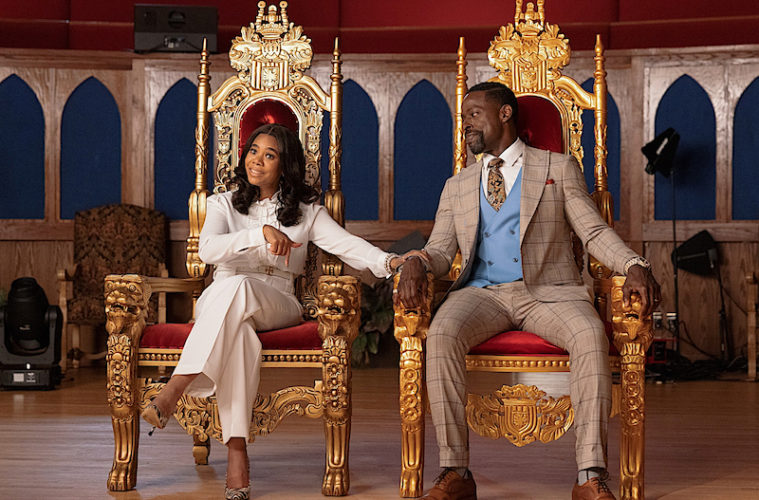 Forget about celeb selfies on the slopes and packed party pics from Park City, Utah — Sundance Film Festival 2022 is virtual as it was in 2021 due to COVID-19. But just as we wrote when we featured the fest in the LA Weekly cover story this time last year, recreating its film driven furor presents challenges. The premieres will still happen virtually, but the energy of in-person talks, events, panels and shindigs are missing once again. Still, it’s all about films; cinephiles and industry folk alike know that the fest is often a first look at the movies we’ll all be talking about later in the year. So even if you’re not a movie buff, this weekend’s streams are worth taking a look, especially since you’re probably staying in anyway due to omicron variant surges.

Many virtual conversations, activations and screenings aim to elevate diversity in film with events from Blackhouse Foundation, Outfest, and the Latino Filmmakers Network (watch the latter two via fest partner Acura at AcuraWatchParty.com). Others focus on the saleability of titles. Most of the 80+ film film lineup is reportedly still seeking streaming and theatrical distribution, and many will get it. Others are produced by the familiar names in entertainment production and are part of the fest simply to create some buzz. Like SXSW, Cannes, Tribeca, etc. premiering projects early at Sundance creates anticipation via both critics and the public, and swag-filled soirees aren’t needed to do so. Sundance will definitely be back live once COVID-19 calms down, but for now the virtual model is what the industry has to work with, and it actually allows more people to take part.

Some films to add to your view list if you decide to dive in and buy a pass or pay for individual film access:

See what strikes your fancy at festival.sundance.org/.