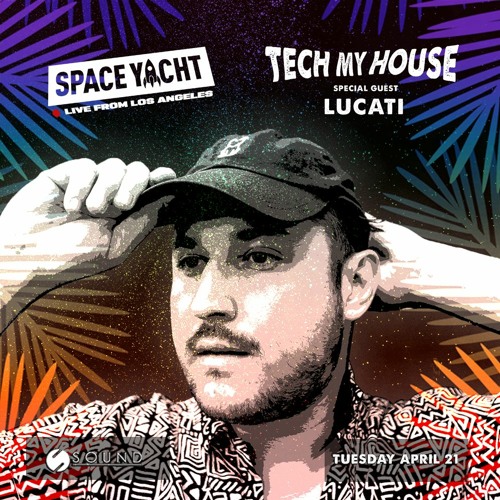 “When we started to think about putting together the compilation, we wanted to stay true to our mission of giving new artists a platform for their music,” said Perlman in a statement. “Ninety percent of the records we signed for this compilation were discovered on Tune Reactor.  From a curation standpoint, we wanted to put together a collection of tracks that worked together as if it were a DJ set.”