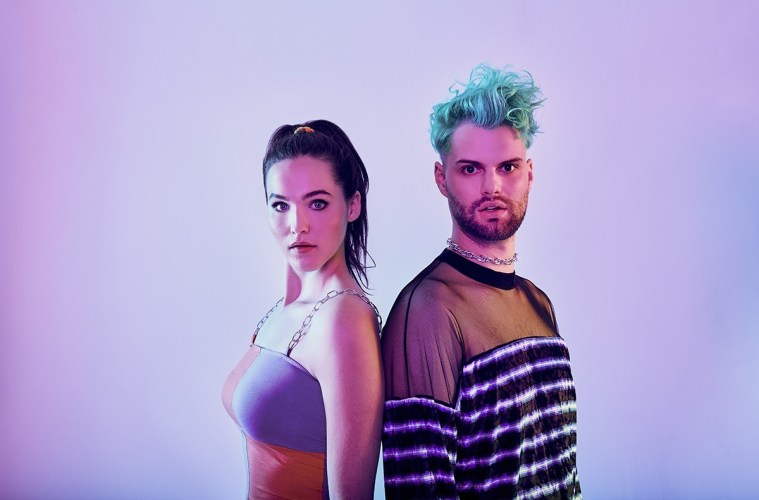 “We do what’s inspiring us in the moment and not feel like we’re limited to any kind of sound,” Sophie Hawley-Weld told us in 2019. “But it’s definitely dance music, and it’s influenced by music from all over the world.”

You can get warmed up for this week’s set by diving into one they did in January on Inauguration Day. according to a press release, “The group incorporated Amanda Gorman’s inauguration poem into the joyous set. Earlier in the month, they celebrated Vice President Kamala Harris by incorporating highlights from her speeches into the January 19th set of their House Tuesday residency on Twitch… SOFI TUKKER  have been passionate activists throughout their career who have raised funds and awareness for Planned Parenthood, The Trevor Project, National Alliance on Mental Illness, Natural Resources Defense Council, Headcount, Color of Change, To Write Love On Her Arms, Femme House and the March for Our Lives.”