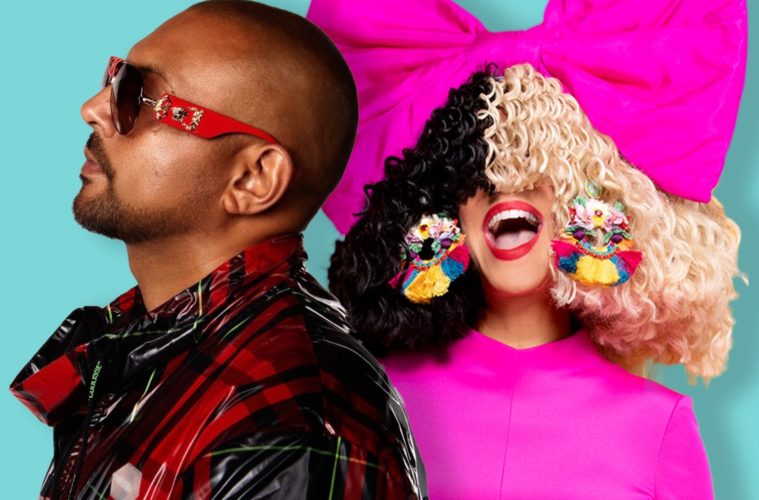 Sia and Sean Paul are Dynamite

Sia and Sean Paul are Dynamite: Dancehall/reggae artist Sean Paul has reunited with pop sensation Sia for new single “Dynamite.” It’s a banger too, with Paul crooning before Sia characteristically belts out the chorus.

“You and me are meant to be,” she sings enthusiastically. Certainly, these two have great musical chemistry.

Of the song, Sean Paul said in a statement, “’Dynamite’ started out as just a good vibe song. After recording ‘Cheap Thrills’ Sia and I knew we would record another single and ‘Dynamite’ is the second installment.” He adds “Banx and Ranx, Greg Kurstin, myself and Sia, worked on this single and I hope people gravitate towards it like our first single. ‘Dynamite’ is another feel good record for me and I just want to thank Sia and her entire team, my team Duttyrock, my management team and big up my mom who introduced me to Sia’s music.”

It’s a superb tune — lively and dance-friendly. It’d be a perfect summer jam, but it’ll do perfectly for the fall.

According to the press release, “Produced by Banx & Ranx and Greg Kurstin (Adele, Pink, The Foo Fighters), the upbeat single relies on dancehall-centric beats, Sia’s trademark quavering voice as she belts ‘Light me up and set me free,’ and Sean’s undeniable dance inducing riffs.

Sia and Sean Paul are Dynamite: “Dynamite” is out now.

According to the press release: “Throughout his career, Sean Paul has carved a home for himself while championing dancehall, as being an artist with a unique sound, look and passion. His ability to show the power and unity in music through various collaborations, across many genres has catapulted his career over the years on various charts, awards and with an enormous fanbase. Effectively Sean has brought that same concept back to his own genre and collaborated with some of his colleagues in reggae and dancehall, highlighting that together we can also make great music.”