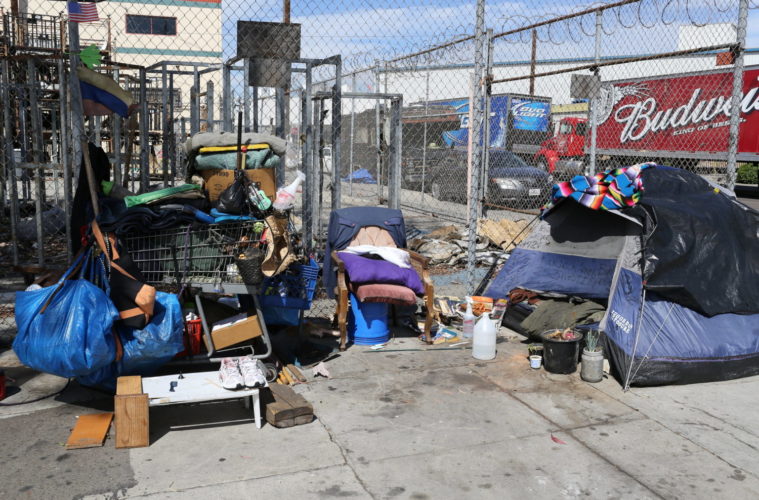 An order to have Los Angeles’ Skid Row population housed by mid-October was reversed by the U.S. 9th Circuit Court of Appeals.

The order asked the city to not only house all in Skid Row, but clear all the encampments and prohibit future encampments.

The three-person court panel said U.S. District Judge David O. Carter’s order “abused its discretion” and the order was appealed by both the city of Los Angeles and L.A. County.

The county objected to all arguments made by the district and said they did not rely on factual evidence, instead relying on independent research.

“We won an important victory in the Ninth Circuit today, but Los Angeles remains in the grips of a homelessness crisis,” City Attorney Mike Feuer said in a statement. “All officials need to share Judge Carter’s intense sense of urgency.”

The Los Angeles Mission organization said the order’s reversal was “devastating” for them and the homeless population in Los Angeles.

“In a single week, we saw LA increase its homelessness budget to $1 billion and a judge order all of Skid Row to be housed within 180 days,” L.A. Mission CEO Troy Vaughn said of the court’s decision Thursday. “Today, the appeals court overturned that ruling. We hope the city and our community will not let this stop us from progress. We can and we will get this done when we work together. The work starts now.”

The city of Los Angeles has dedicated nearly $1 billion of its fiscal budget toward homelessness.