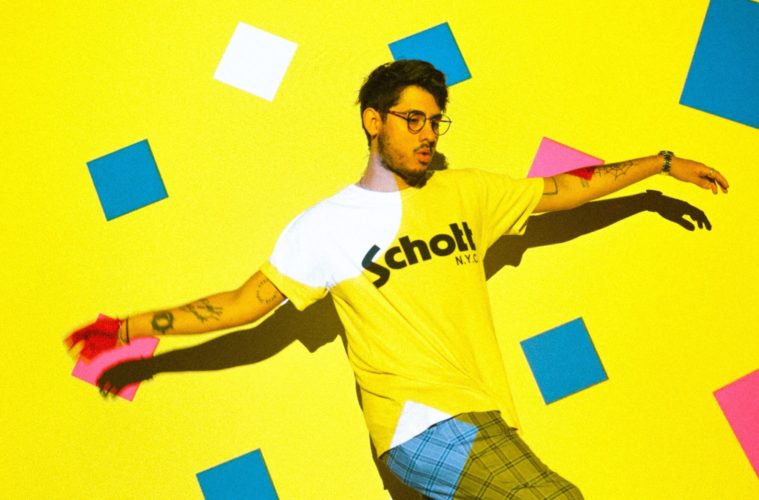 Ookay’s Academy Birthday Party: L.A.-based DJ and producer Ookay will be performing a special birthday at the Academy on January 7 (he turns 30 on January 10). Last year he released the singles “Not Again,” and “Be OK” with Elohim and Flux Pavilion, so it’ll be interesting to see what he pulls out. “Side By Side” dropped in November.

We last spoke to Ookay in 2019, when he appeared on our podcast. Back then, DJ Ookay talked about his inspirations, how he got his start, his “mask days” and the moment he felt he “made it.”

In 2018, writer Shirley Ju described Ookay as, “one of the freshest leaders in trap music to come out of the States. From deejaying to producing to unleashing the most fire remixes to date, he proves there are no real barriers between EDM and hip-hop. If there are any, he’ll smash them down. Collaborating with Marshmello and Noah Cyrus on “Chasing Colors” is just one example of his stellar recent work. His 2016 single, “Thief,” is another, which went on to receive an explosive remix from Flux Pavilion.”

It’s great to have him clubbing again.

Ookay’s Academy Birthday Party: The event takes place at 10 p.m. on Friday, January 7 at the Academy.

“Hailing from Southern California, Ookay is one of the quickest rising talents of the electronic music scene. Originally making a splash with his remixes and collaborations, he has worked with The Chainsmokers, Steve Aoki, Borgore, Galantis, Showtek, and more. Ookay’s breakout single ‘Thief’has hit over 55 million Spotify streams and has solidified his place as one of today’s most in-demand producers and live acts.”