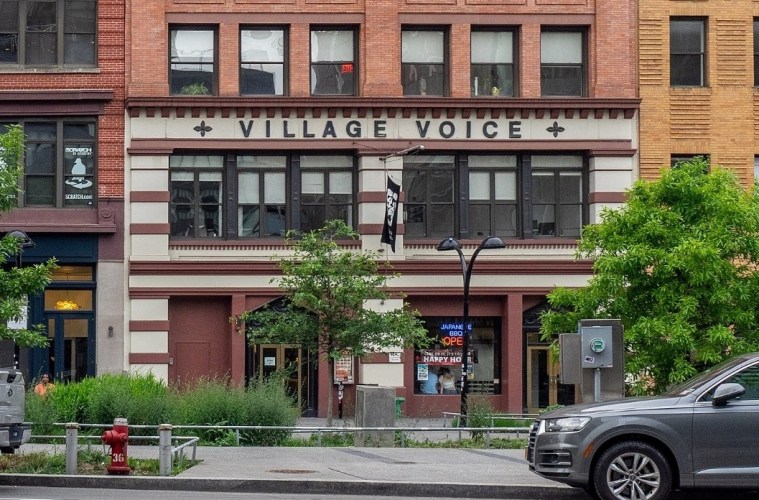 Numbers for the sales were not disclosed, but Street Media will be acquiring “almost all assets” from the New York publication, with the paper’s archives to be donated.

“We plan to honor the rich history of this paper and build an innovative revenue model that brings it long-term sustainability,” Brian Calle, Street Media CEO and Publisher said. “There are no easy answers or silver bullets in running a media company today, but these institutions are too important for us not to try.”

The Village Voice began its publication in 1955, putting out weekly print issues until 2017, when the newspaper transitioned to purely online content. In 2018, The Voice completely stopped publishing new content, keeping the website as an archive for its historical articles.

The publication has three Pulitzer Prizes to its name, as well as a National Press Foundation Award in 2002 and George Polk Award in 1979.

“The importance of being able to digitally search the historical content of the paper cannot be underestimated. Literally, the entire history of New York politics, arts and culture resides in its articles, ads and even classifieds,” Barbey said after the publication’s sale. “The Village Voice was more than a newspaper; it was a symbol of New York and American political and cultural progress.”

The Marina Times was also acquired by Street Media. In its 36th year of operation, the publication continues to distribute monthly print editions at more than 50 locations around San Francisco.