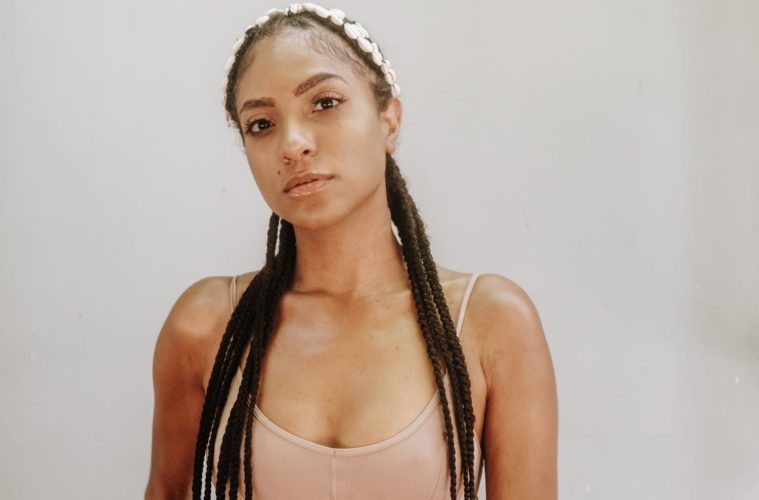 Naomi Cowan is Full of Energy with New Single

Naomi Cowan is Full of Energy: One of the fastest-rising artists in the realm of Caribbean music, Naomi Cowan was raised by two musician parents — Tommy Cowan (who worked with Bob Marley) and Dr. Carlene Davis-Cowan (a reggae vocalist).

Her new single is “Energy,” produced by Izy Beats with an accompanying video directed by Kia Moses. The song is a bouncy, cheerful, reggae-tinged soul anthem that praises the virtues of protecting your light and not letting anyone of anything dim it.

“Try and catch me if you can, couldn’t hold me if you try, nothing can stop me now,” Cowan sings with determined joy.

According to a press release, “Naomi is no stranger to feel good music, she released the infectious afro beats influenced record ‘Climbing’ last year and her popular 2018 hit single ‘Paradise Plum’ was featured as a lead track on the iconic Reggae Gold compilation in 2019.”

Naomi Cowan is Full of Energy: The single “Energy” is out now.