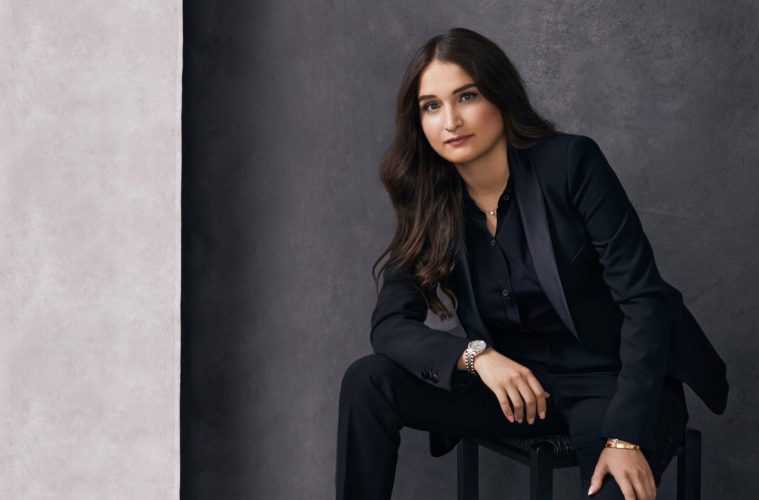 Tara Finley2月 26, 2021
At 22-years-old, Lily Blavin is already taking the film world by storm. A natural storyteller, she’s already made Forbes 30 under 30 in the Hollywood + Entertainment category. 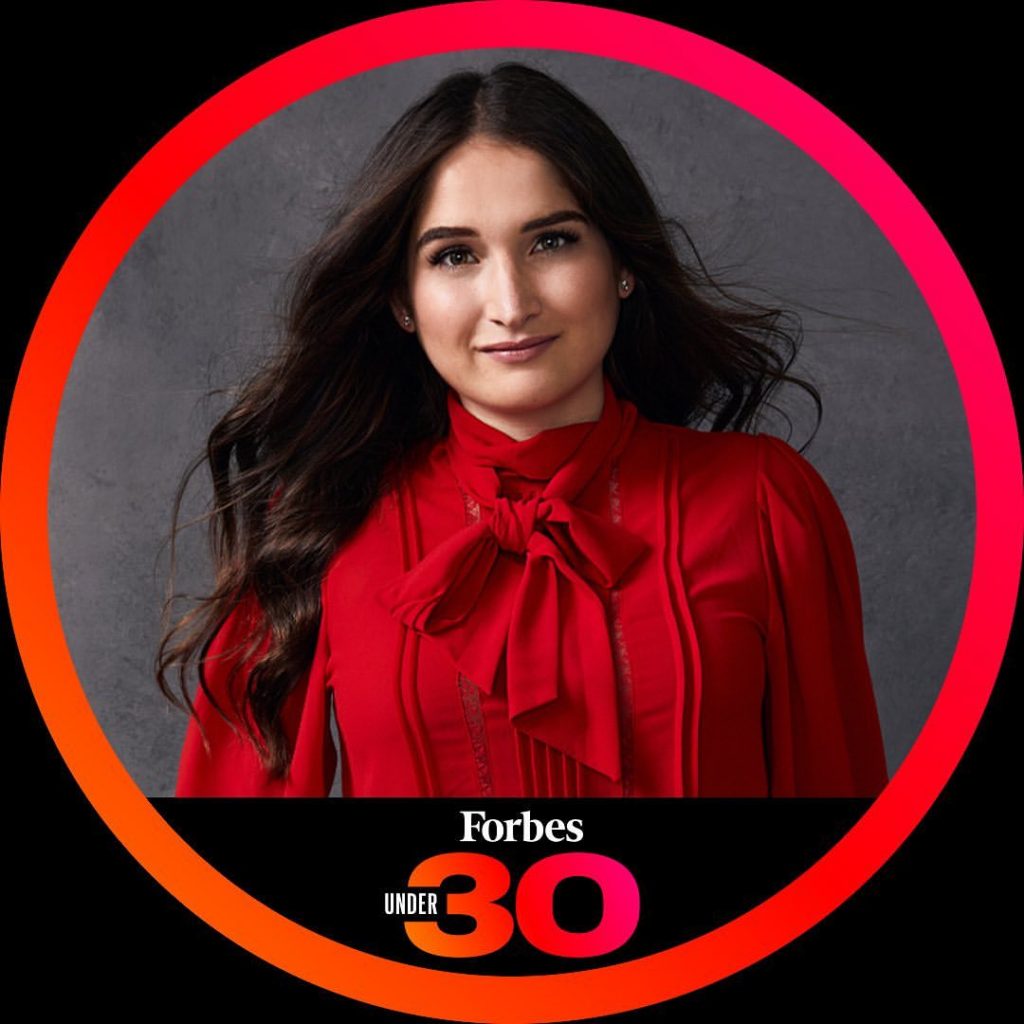 “I am currently in production on a film with Oscar Award-winning director Ross Kauffman, as well as adapting the New York Times Bestselling memoir A Child Called ‘It’ along with a few other great projects,” introduces Blavin. “Making films that have an impact component, while also being commercial, is why I created Lightning Strikes in June of 2020.”

Blavin began producing her freshman year in college, feeling compelled to bring a voice to stories she knew needed telling.

“A Child Called ‘It’ came to me – a book I was very familiar with as a record-breaking New York Times bestseller – it’s a story I’ve always felt needed to be told as a film,” she recounts. “So I kind of just got my feet wet with that. I wasn’t in film school, it was more just producing by instinct. Then fast-forward a bit, junior/senior year of college I was interning at a production company called One Community which is what kind of gave me the base and the learning that I needed on what it is to produce, what material is commercially successful and what isn’t.”

A social-impact based production company, her time at One Community proved to her that her dream of producing high-quality projects that do good in the world could prove fruitful.

“I’ve been lucky enough to surround myself with – not just high-quality in terms of their successes – but high-quality people with great morals and integrity and that’s the team I’ve built,” she lauds. “You can only really find that by meeting as many people as possible.”

Her film is in production, a dream Blavin knew she had to make a reality after one fateful lunch with a would-be mentor.

“I was 20 years old, having brunch with a producer at the Chateau Marmont … and this producer said to me, ‘The chances of you getting A Child Called ‘It’ made are the chances that lighting will strike you on your head,’” she remembers. “I smiled, I sipped my English Breakfast tea, and said, ‘Thank you very much for your time, it’s been an honor.’ And when it came time to name my company: Lighting Strikes. Because I am getting the movie made, so I guess lightening did strike.”

“In my industry you’re told no a billion times before you get a yes,” she explains. “So rejection equals protection.” A quote of comfort from her father, it’s sage advice for anyone trying to push their dreams forward.

“You don’t want to put yourself in places where you’re not wanted,” affirms Blavin. Keep searching until you find the perfect fit. 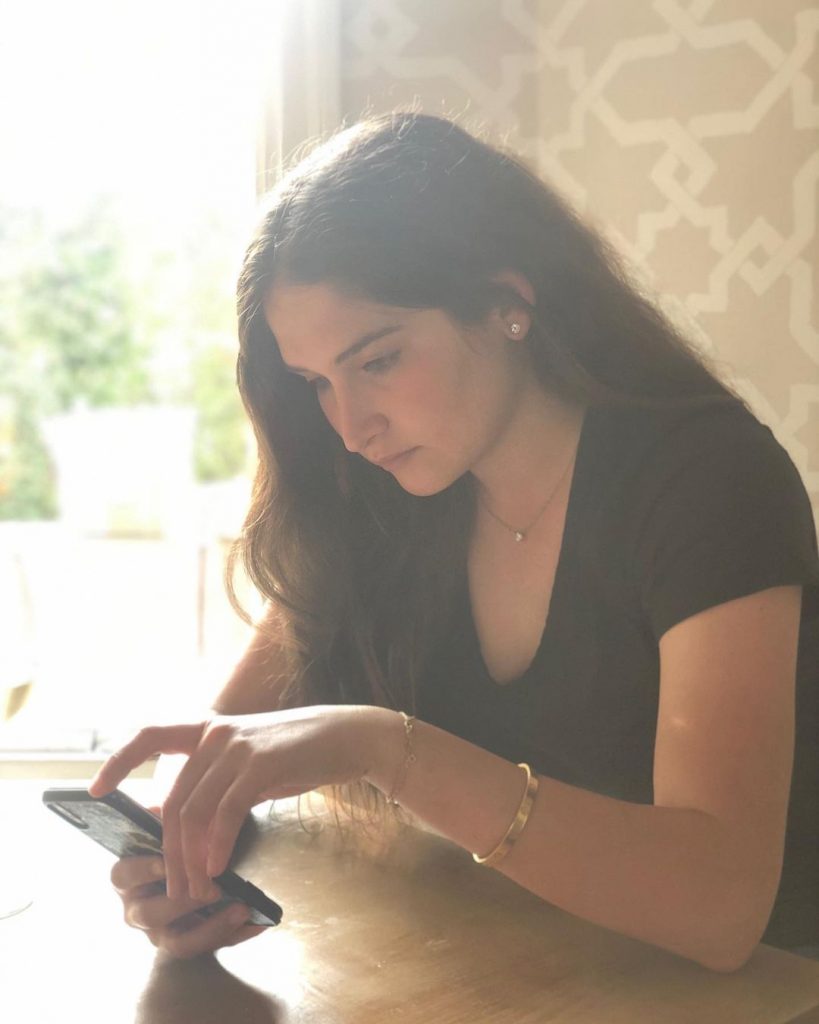 “Is it fair to say that Lightning Strikes production is, at its core, purpose-driven filmmaking?” asks LA Weekly.

“Absolutely, 100%,” answers Blavin. “That’s why I feel called to right now. Those are the stories that are screaming to me to be told. I’m going to keep going with that as long as I can and hopefully make a career out of that. That’s what drives me, I want to leave the world a little better than when I entered it.”

“If I can positively impact one person, I’ll feel like I did some right,” she says. “I want to do good in the world, and what better platform than storytelling?”

Blavin currently has five projects in the works, with A Child Called “It” being one of the largest.