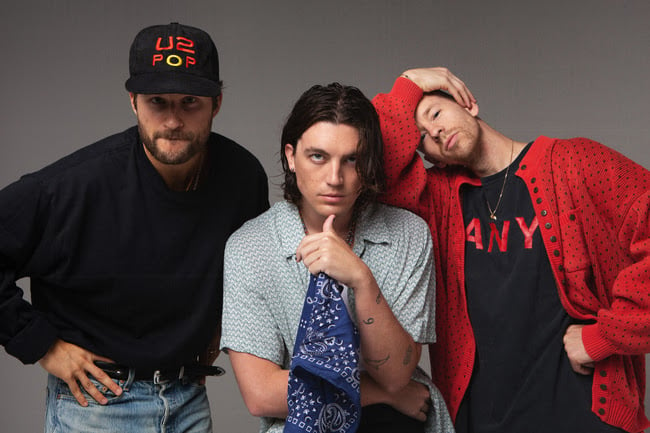 Lany Frontman is a Mama’s Boy

Lany Frontman is a Mama’s Boy: Los Angeles-based alt-rockers Lany formed in Nashville in 2014, and they now have three studio albums to their name. The most recent, Mama’s Boy, came out in October of last year via Interscope, and in February they dropped a deluxe version. Recorded over two week’s in Nashville, the album is all about frontman Lauv Paul’s sense of home.

“Someone asked me where I was from and somewhere, out of my spirit, I just said ‘Man, I’m from Oklahoma!’,” he said via a press release. “It was a weird sense of pride, to be from the middle of nowhere.”

Find out what he’s taking about when the band livestreams this week.