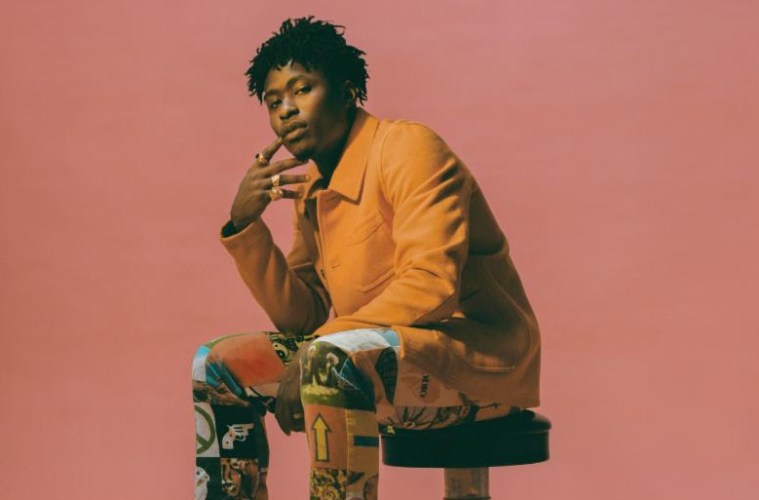 Good Times for Lucky Daye: New Orleans soul artist Lucky Daye released his debut album Painted back in 2019, and earned a wide array of plaudits for both the album and the singled that preceded and followed it. He went quiet for a while, but he released the Table for Two EP in February of this year.

He also just released a cover of Marvin Gaye’s “Mercy Mercy Me (The Ecology)” to celebrate the 50th anniversary of Gaye’s What’s Goin On classic, and in the past he’s co-written with Mary J. Blige. This week, he performs a show as part of the Wiltern’s Livestream Series. Check it out to see what all the fuss is about.