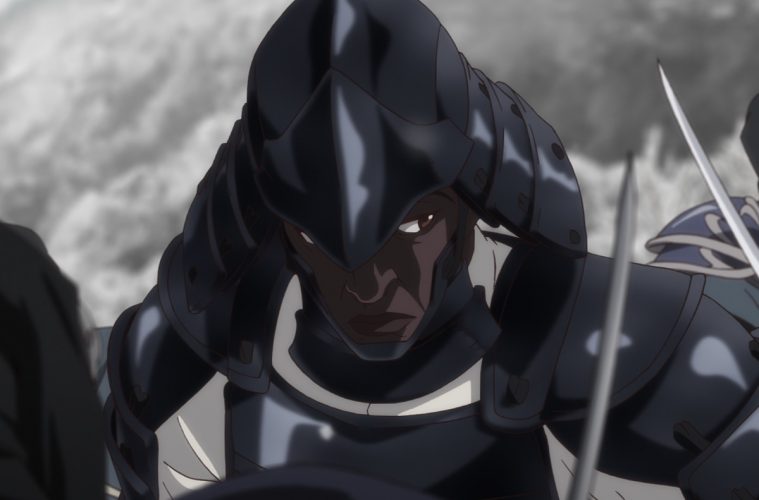 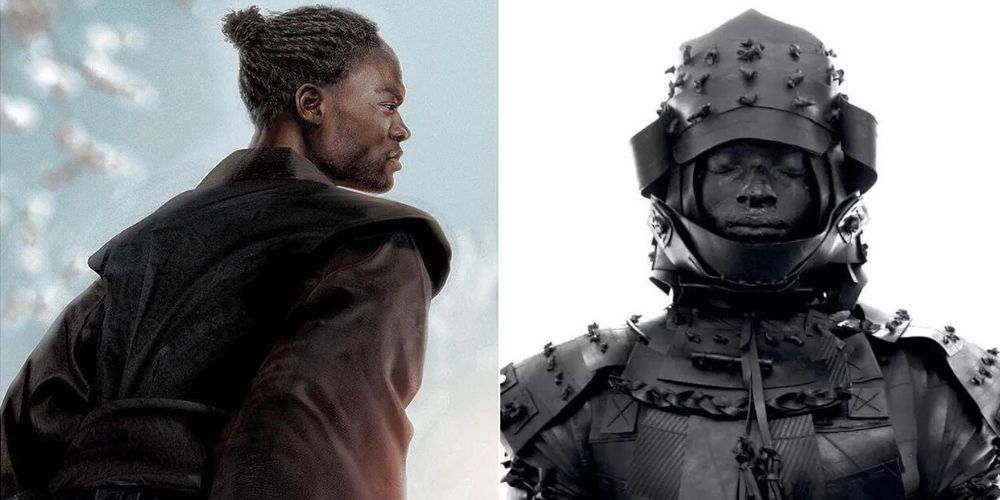 As well as working on the music, Flying Lotus consulted on the story and worked alongside MAPPA Studios as an executive producer.

“[Producer, creator and director LeSean Thomas] and I talked about being outsiders in anime,” Flying Lotus said in a press release. “I was like, ‘Why aren’t more Black kids trying to do this? Why is it so out of the ordinary?’ He was saying that it’s because they don’t have examples.”