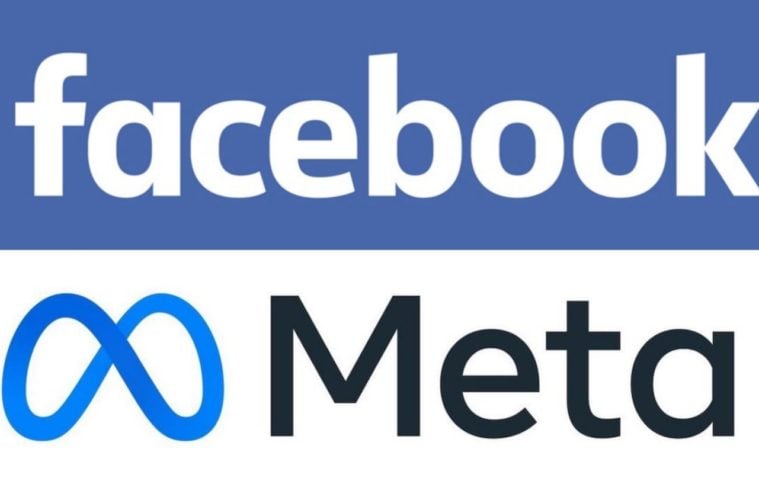 Facebook Announces Company Rebrand, Will Now Be Known As ‘Meta’

Facebook Inc. has formally changed its name to Meta Inc. as the company looks to increase its focus on what CEO Mark Zuckerberg called the “metaverse.”

The metaverse is the virtual-reality future that Zuckerberg believes will expand to a billion people by the next decade.

“In recent decades, technology has given people the power to connect and express ourselves more naturally,” Zuckerberg wrote in a letter. “The next platform will be even more immersive — an embodied internet where you’re in the experience, not just looking at it. We call this the metaverse, and it will touch every product we build.”

The announcement came at the company’s Connect 2021 conference, Thursday, with Zuckerberg explaining his vision for the metaverse as a way for people to connect virtually and feel that they are physically in another location.

“In the metaverse, you’ll be able to do almost anything you can imagine — get together with friends and family, work, learn, play, shop, create — as well as completely new experiences that don’t really fit how we think about computers or phones today,” Zuckerberg said. “In this future, you will be able to teleport instantly as a hologram to be at the office without a commute, at a concert with friends, or in your parents’ living room to catch up. This will open up more opportunity no matter where you live.”

Facebook had dipped its toes in the virtual reality space after its $2 billion acquisition of Oculus in 2014.

At the time of the Oculus acquisition, the company had already had 75,000 orders for its virtual headset. Its latest headset, the Oculus Quest 2, which released in October 2020, sold nearly 2 million units in a year’s time.

In recent weeks, Facebook had been accused of allowing the spread of misinformation after a “whistleblower” testified in front of the U.S. Senate. Frances Haugen alleged that Facebook hid information from governments and claimed to have proof through documents.

The company’s social media applications such as Facebook, Instagram and WhatsApp will not experience name changes, according to Meta.

Announcing @Meta — the Facebook company’s new name. Meta is helping to build the metaverse, a place where we’ll play and connect in 3D. Welcome to the next chapter of social connection. pic.twitter.com/ywSJPLsCoD