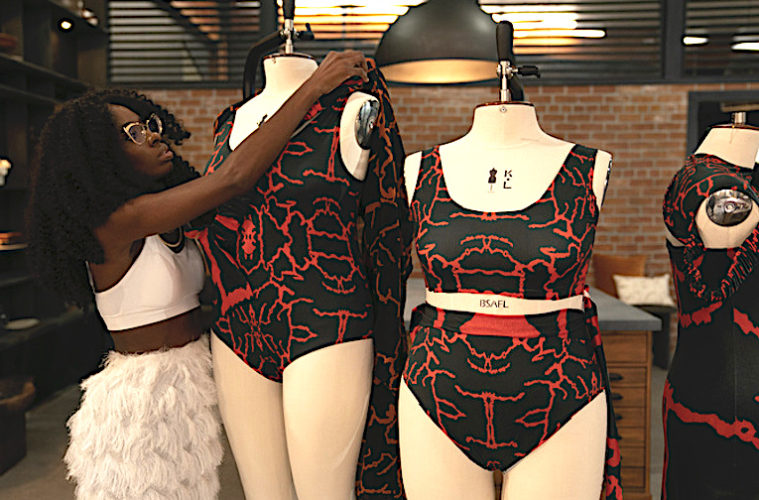 Everyone can Make the Cut at Fashion Pop-Up this Weekend

Amazon‘s Making the Cut is back, and the Heidi Klum and Tim Gunn-produced/hosted show has a fashionable promo in store for Los Angeles. Not sure if Gunn still says “make it work” since he and Klum left that other show, but this event should offer fans a chance to do just that.

Cut‘s free pop-up experience at Westfield Century City’s The Atrium kicks off today and runs all weekend long. Set up like the design studio seen on the show, visitors will get to choose fabrics and create a custom embroidered bandana with help from professional tailors on site. A 360 photo booth (capturing various angles via slow motion video and turning them into gifs) and a goodie bag including a branded sewing kit are also part of the style session. 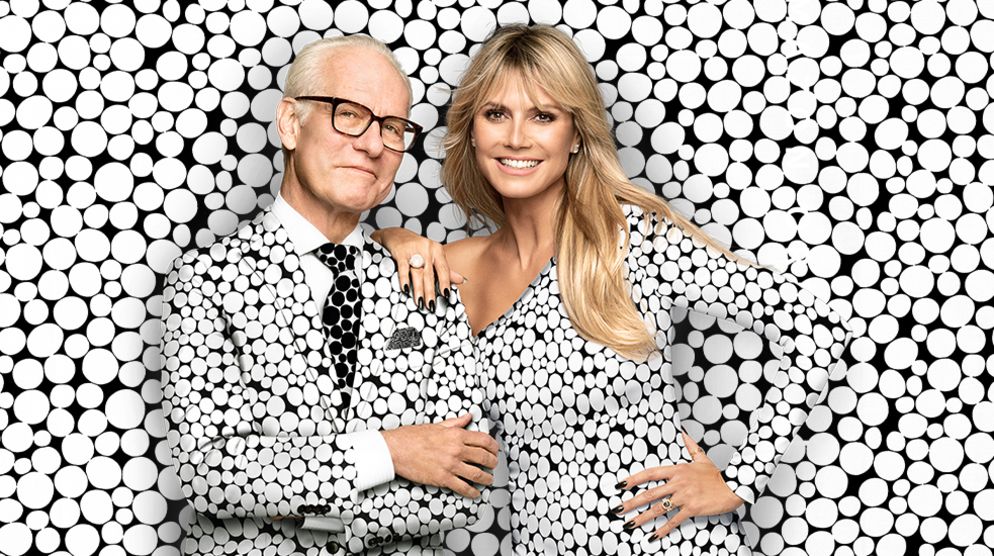