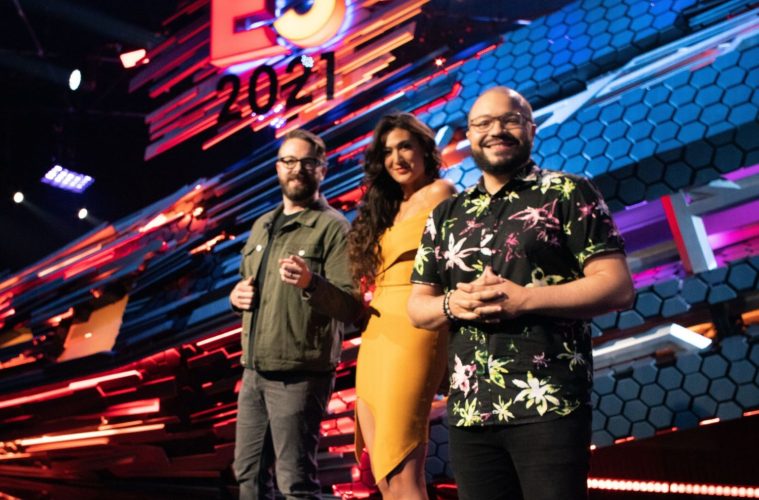 E3 Offers Thrilling Glimpse at Future Gaming: E3, or Electronic Entertainment Expo, usually takes place at the Los Angeles convention center. It’s generally considered one of the biggest gaming expos, due to the sheer number of eyes that are on it.  People pay attention to this thing, eager to get an early look at what the big guns of the industry have in store.

While California is opening up, an in-person convention was too much to hope for this year. It would have been a logistical nightmare. So we have to make do with a virtual expo, but that actually offers some wonderful conveniences. It makes sense that such a technology-centric event would be well suited to take advantage of technology. So each company has a virtual booth, with details of how to watch their presentations live or later. There are product details, trailers, and occasional freebies. Just like a regular convention.

The highlights are numerous. Ubisoft wowed on day 1 with the trailer for the visually spectacular Avatar: Frontiers of Pandora. It’s tough to get a handle on the gameplay based on the trailer, but it certainly looks beautiful.

More fun and certainly sillier is the Mario/Rabbids team up, Sparks of Hope. Again though, the trailer allows us a taste of the plot, but little in the way of gameplay.