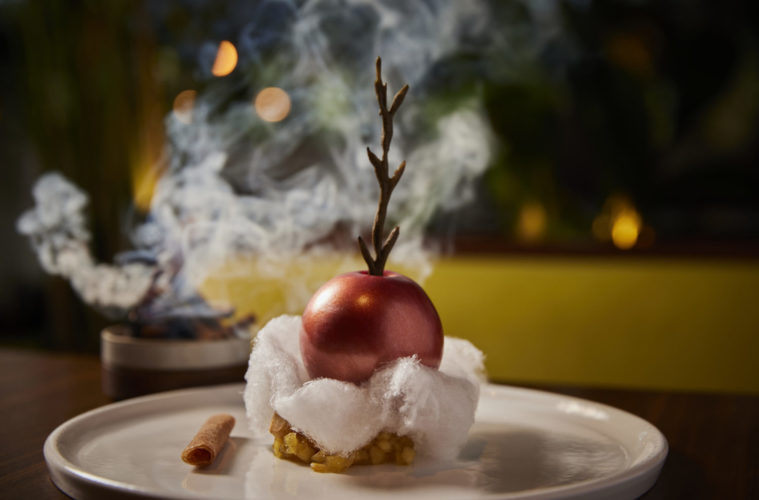 A superabundance of amazing independent hotel restaurants have sprouted up throughout Los Angeles this year, some towering with Hollywood Hills rooftop views, others with ocean vistas from Sunset Blvd.

Many boast a California vibe, but in reality, have East Coast undercurrents stemming from their national and international hospitality chains. But there’s one that really gets it and makes a native Angeleno feel at home – Ardor, at the West Hollywood EDITION. 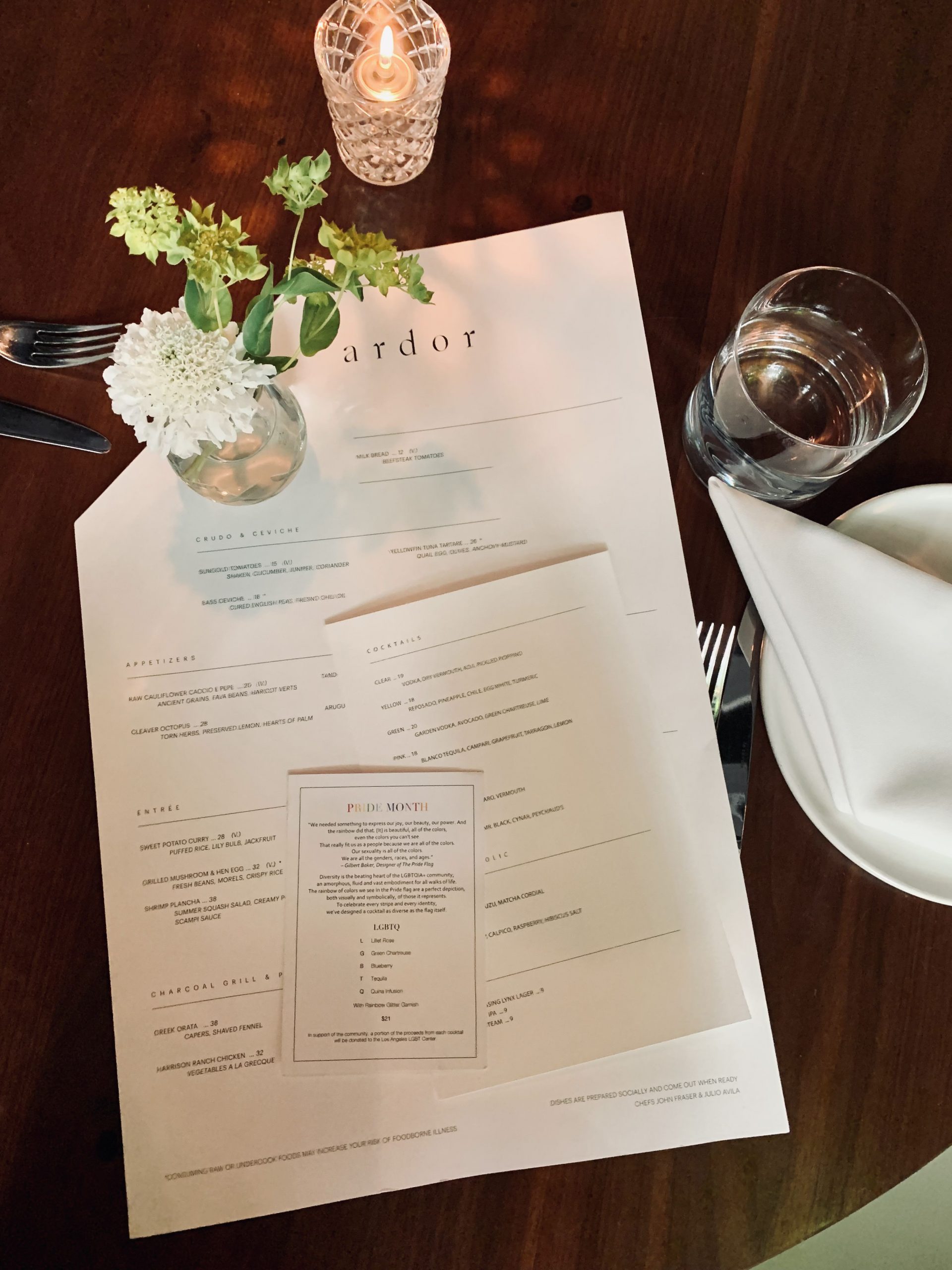 Michelin-starred chef John Fraser’s playful and approachable vegetable-forward menu is as friendly as the restaurant’s elegant and welcoming green palm-filled indoor/outdoor oasis. The L.A. native, who refined his expertise under the mentorship of Thomas Keller at the French Laundry and perfected his technique at lauded Paris establishments including Taillevent and Maison Blanche, has curated the perfect menu for flexitarian palates, making the best of local produce. The menu changes and evolves seasonally, with a few mainstays.

Ardor at the West Hollywood EDITION

Starting with his signature soft and springy milk bread topped with beefsteak tomatoes, Fraser’s plant-based specialties include a brilliant arugula farro risotto with parmesan and Calabrian chili. An artful yellowfin tuna tartare comes with quail egg, olives and anchovy-mustard to be nestled in little gem lettuce leaves. Carnivores are covered as well with options like lamb cooked under pine with beets and a tangy blueberry mostarda or the filet mignon with turnip confit and pickled baby leeks – be sure to add an order of the mesmerizing onion rings covered in umami powder. 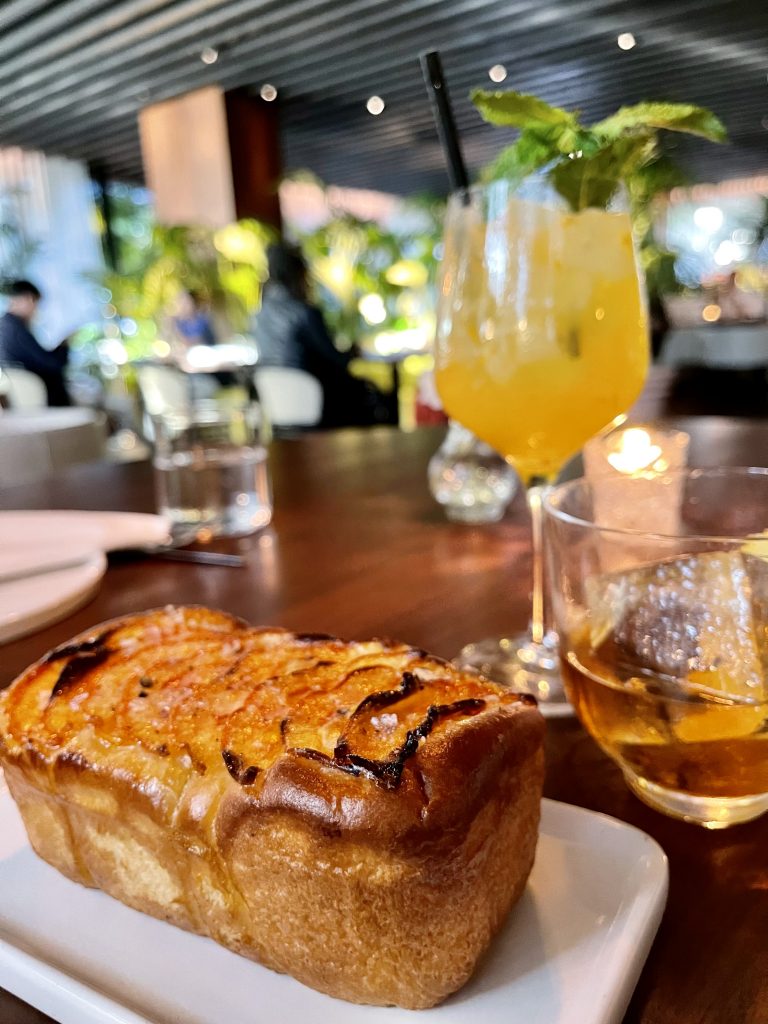 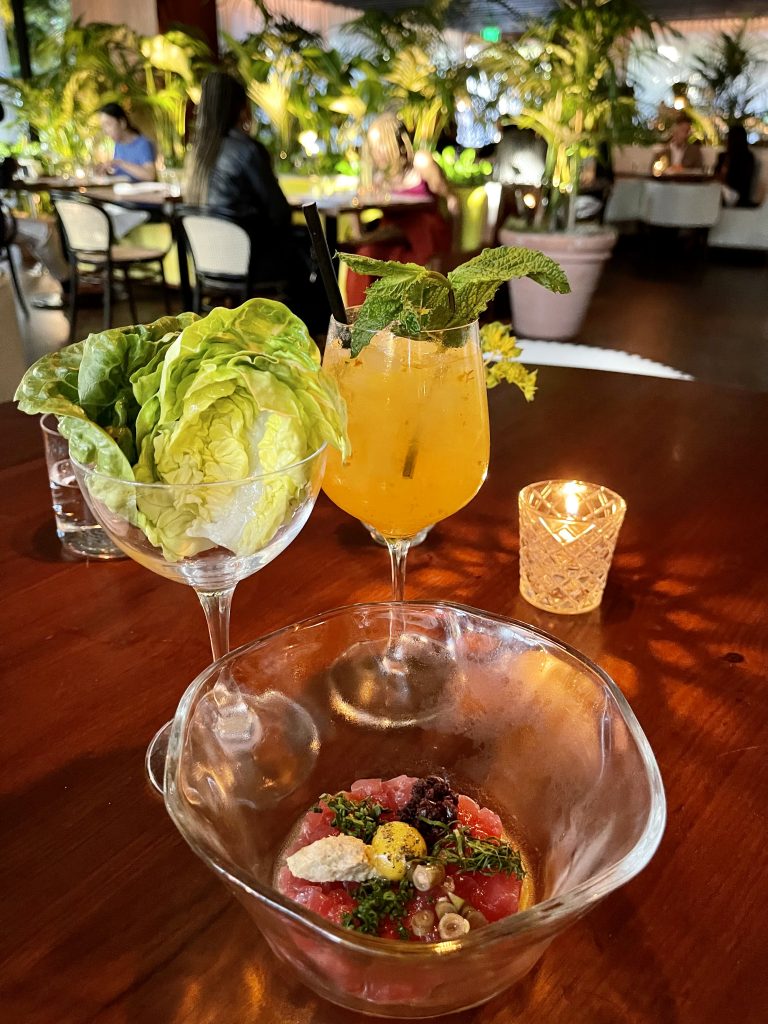 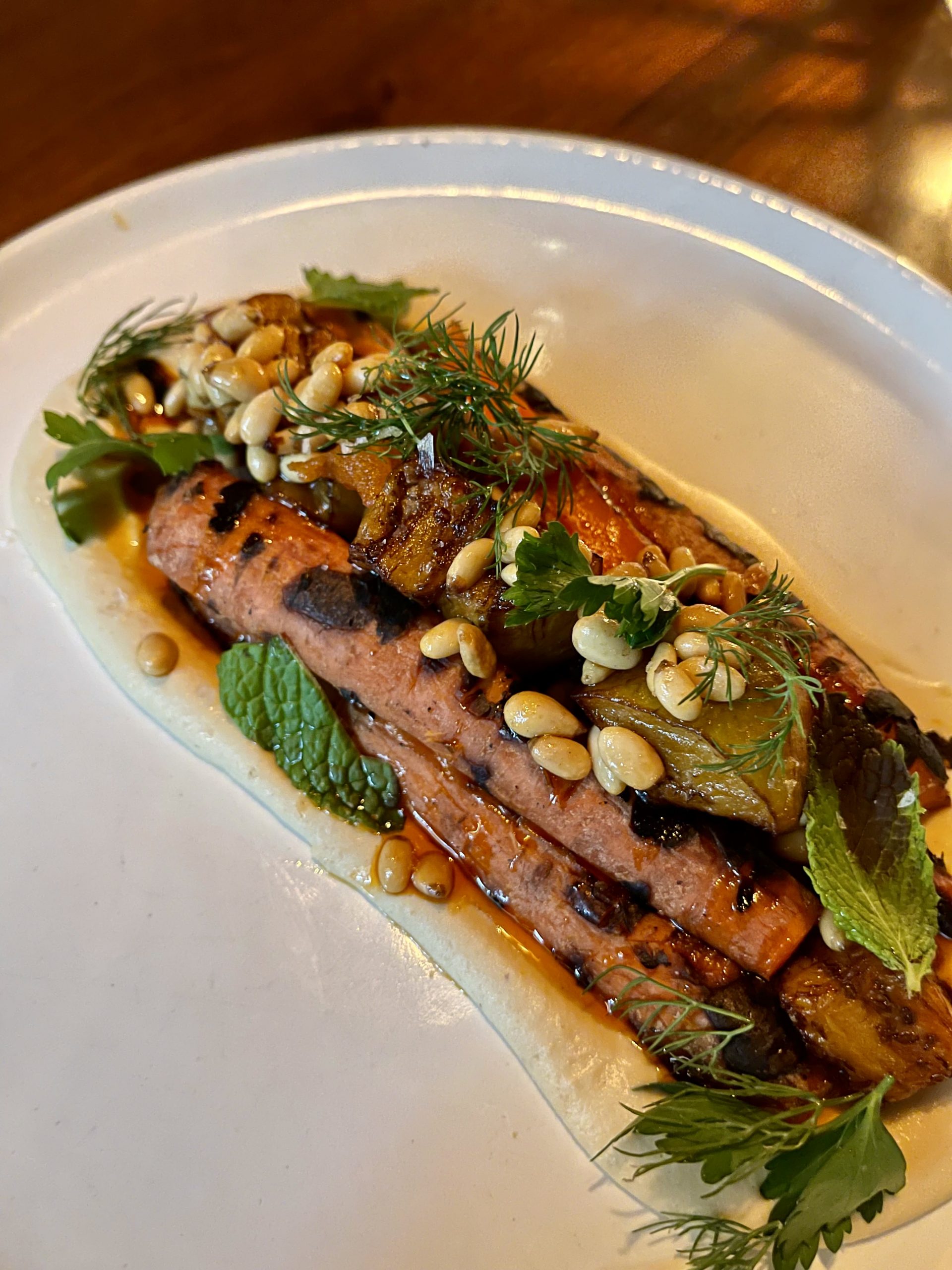 For dessert, Fraser has created a one-of-a-kind gooseberry pizza that is drizzled tableside with a 25-year-old balsamic glaze. Or for a real extra sensory experience, crack into the candied apple with caramel foam and roasted apple ice cream. In late summer you may be lucky enough to find their sugar glass terrarium filled with Bergamot orange gelato, violet cream and strawberries on the menu.

In a city with access to some of the best produce in the country, Ardor truly captures  L.A.’s garden party roots, reminiscent of the lush nearby Virginia Robinson Gardens and celebrates our glamorous indoor and outdoor dining traditions of going green.