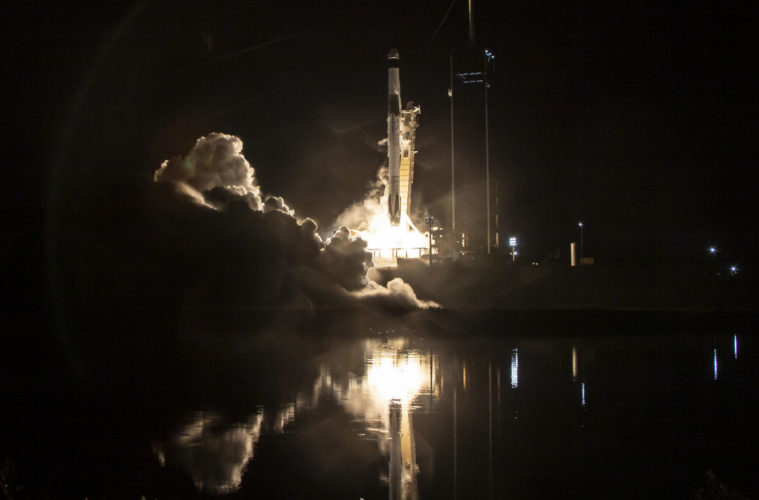 SpaceX To Launch Spacecraft That Will Intentionally Hit An Asteroid

SpaceX is planning a November 23 launch for NASA’s DART mission that will eventually crash into an asteroid.

The “planetary defense” mission is the first of its kind, intentionally hitting the asteroid sometime in 2022, to see if it will redirect its course.

All systems and weather are looking good for tonight’s Falcon 9 launch of @NASA’s DART into an asteroid-intercepting interplanetary trajectory → https://t.co/bJFjLCzWdK pic.twitter.com/BBrMndhpkQ

“DART is humanity’s first planetary defense test mission to see if intentionally crashing a spacecraft into an asteroid is an effective way to change its course, should an Earth-threatening asteroid be discovered in the future,” SpaceX explained about its Tuesday mission.

SpaceX said it believes the weather should be no problem and the launch is “good to go.”

The launch will take place at Vandenberg Space Force in Lompoc, California, but as evident in the past, may be visible throughout the west coast.

In 2017, SpaceX launched one of its rockets into the night sky from Central California, with a streak of light and explosion-like light that left Southern Californians baffled, as many did not know the launch was happening, and taking to social media to ask if what they witnessed was an attack or something extraterrestrial.

SpaceX CEO Elon Musk jokingly tweeted out that it was a, “nuclear alien UFO from North Korea.”

The launch is scheduled for 10:21 p.m. and will be broadcast live on the SpaceX website.